Angela Wand is a circus artist and actress.

Actress and circus artist Angela Wand is originally from Pleasant Hill, California, about 50 kilometres east of San Francisco. Growing up in a suburb in the 70s and 80s, she spent as much time among the concrete as she did climbing trees and building huts. Today she has lived in Sweden for over 20 years and if you ask her about the differences between the places, she says with a laugh:

"Even though I skied and rode a motorcycle as a young woman, I had never worn a helmet until I was an adult and lived in Sweden!"

Angela has extensive experience of the circus and acting life and was, among other things, part of the acclaimed Satan's Trilogy, an interactive art performance in three parts that was played in Sickla in Stockholm. She has collaborated with companies and theatres such as Kulturhuset Stadsteatern, Burnt Out Punks, Dramaten, Ruby Rose Productions and acts such as Joe Labero and Lena Philipsson.

When Angela is not on stage, you will usually find her at sea. Her own sailboat is what she calls "the love of my life" and she dreams of one day going where the winds take her. 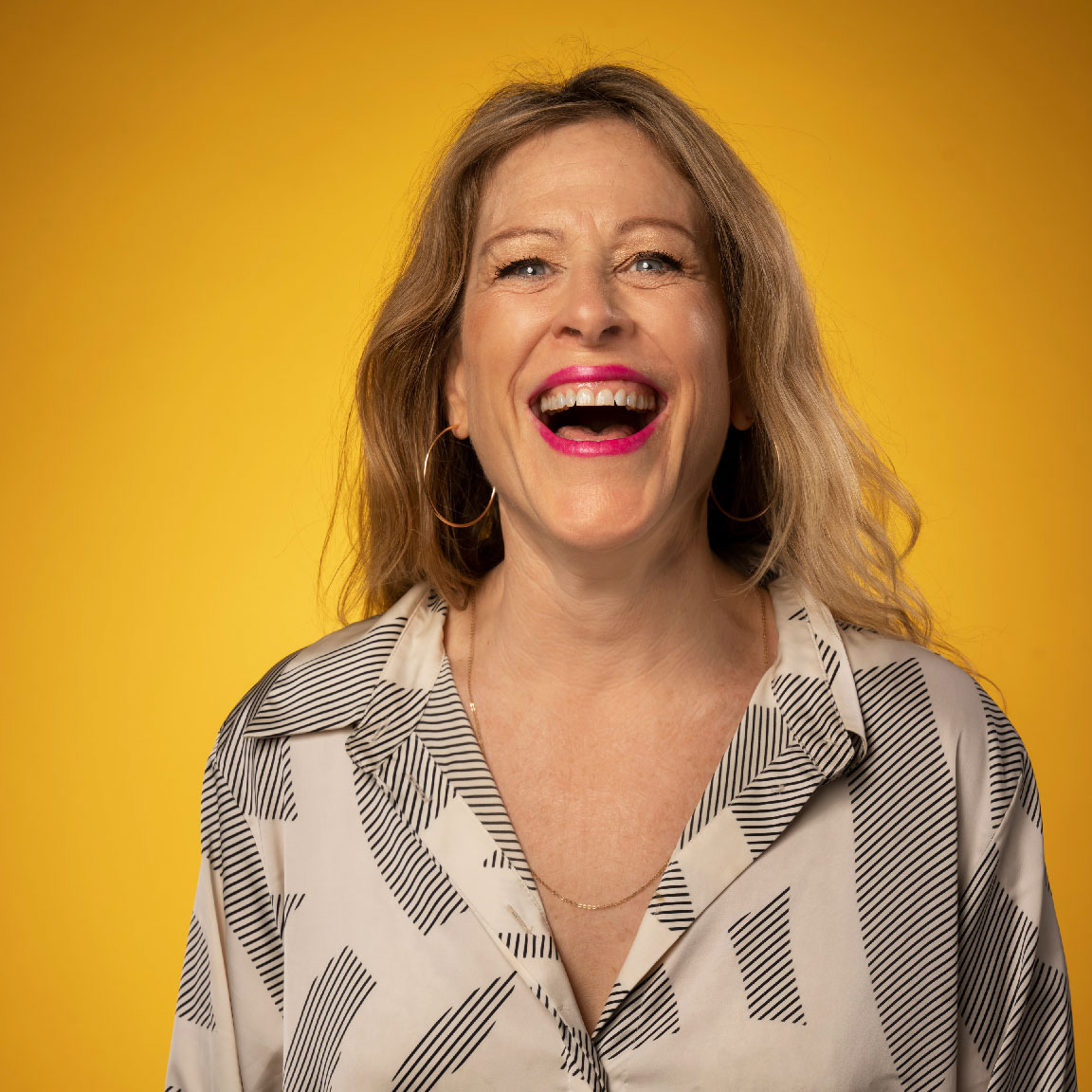 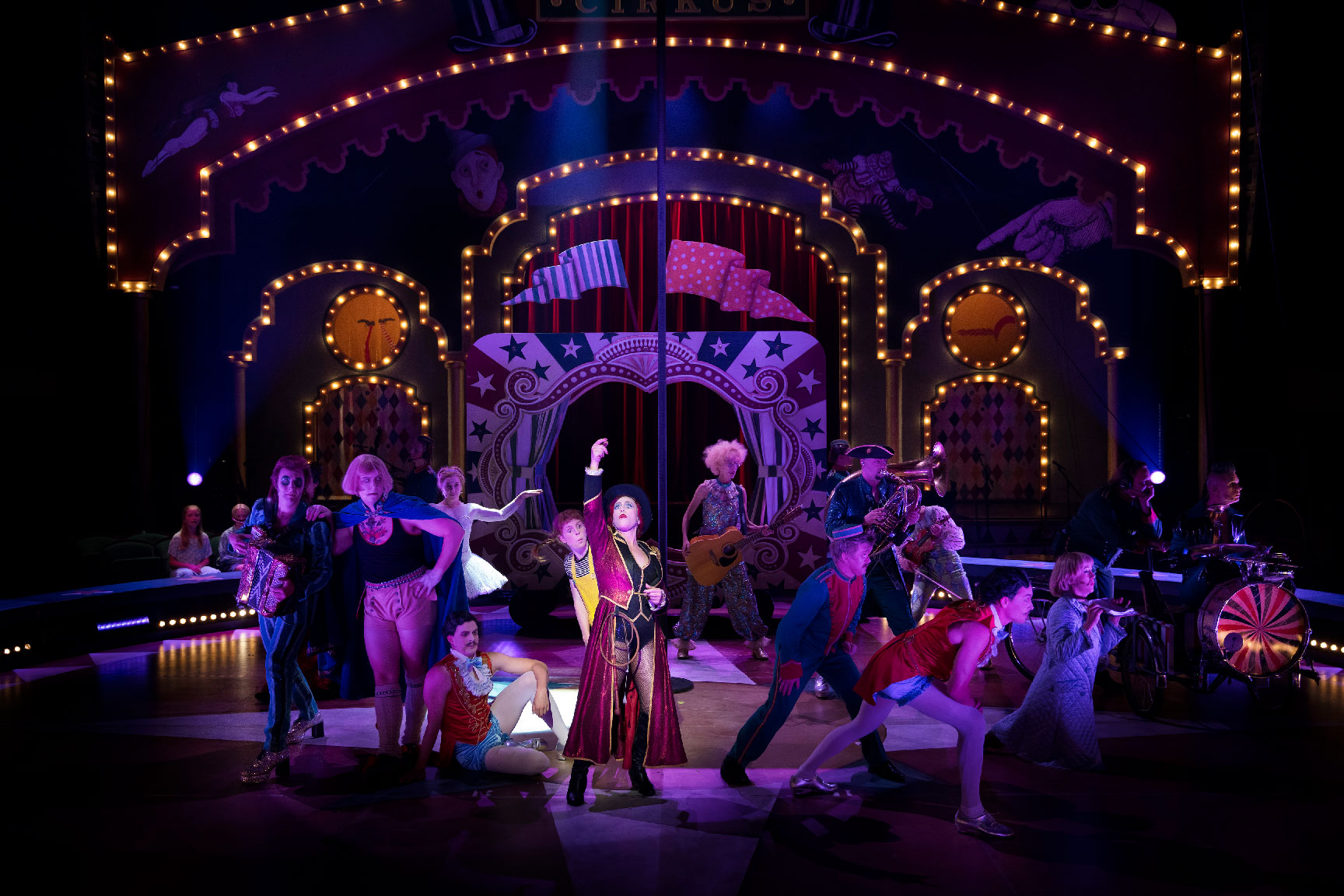 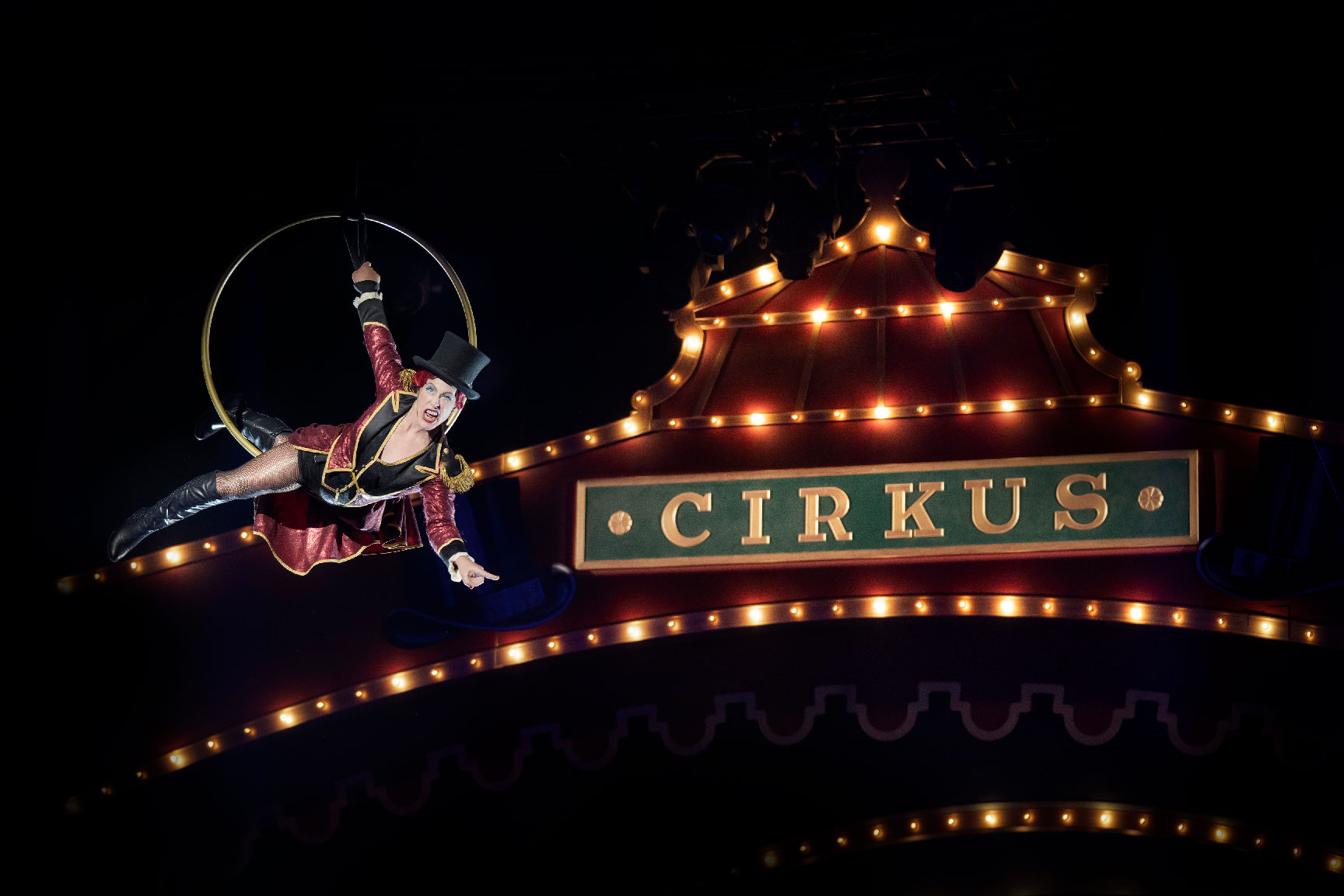