A guided tour of the human body, accompanied by dynamic circus artists and a rocking, on-stage band.

The circus artists play the roles of various body parts such as blood cells and protoplasmas. This enlightening and creative juxtaposition brings an interpretive magic to the gorgeous imagery of live performers together with footage of the human body.

The audience will imagine what it might be like to be a strand of DNA or a red blood cell surging along the superhighway of veins and arteries. Incredible acrobats deliver raw energy to these interpretations as they challenge the laws of physics.  All of this is done to the sounds of a killer rock band, creating music inspired by the sounds of our bodies. The music becomes the soundtrack of our lifeforce as the artists persist in their quest for secrets of the human body.  The performance is delivered with the poetic sensualism and ironic humor that defines the Cirkus Cirkör aesthetic.

Inside Out was a phenomenal hit in Stockholm and became one in a row of Cirkus Cirkör productions to tour extensively abroad. Featuring acrobatic circus artists and an on-stage rock band 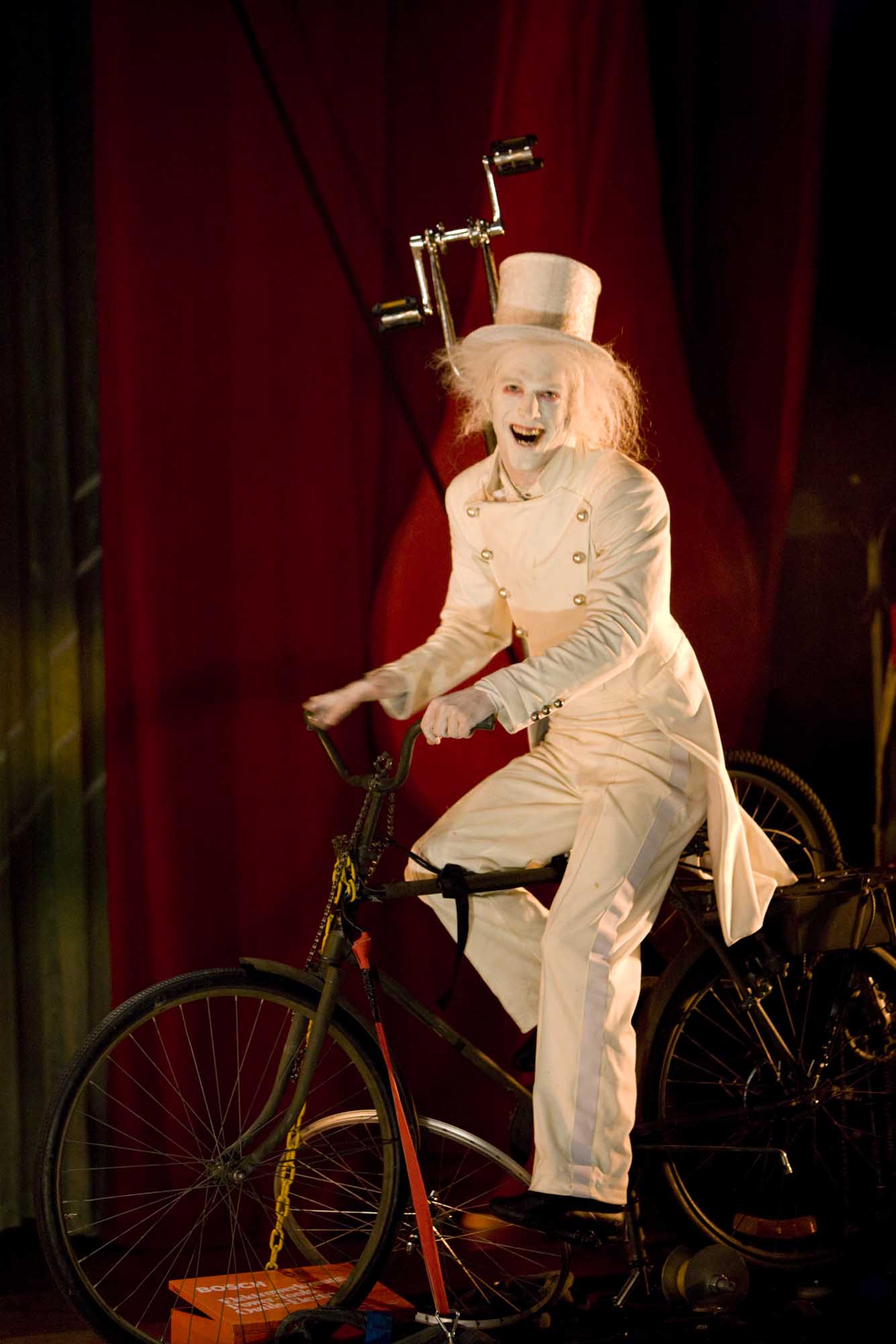 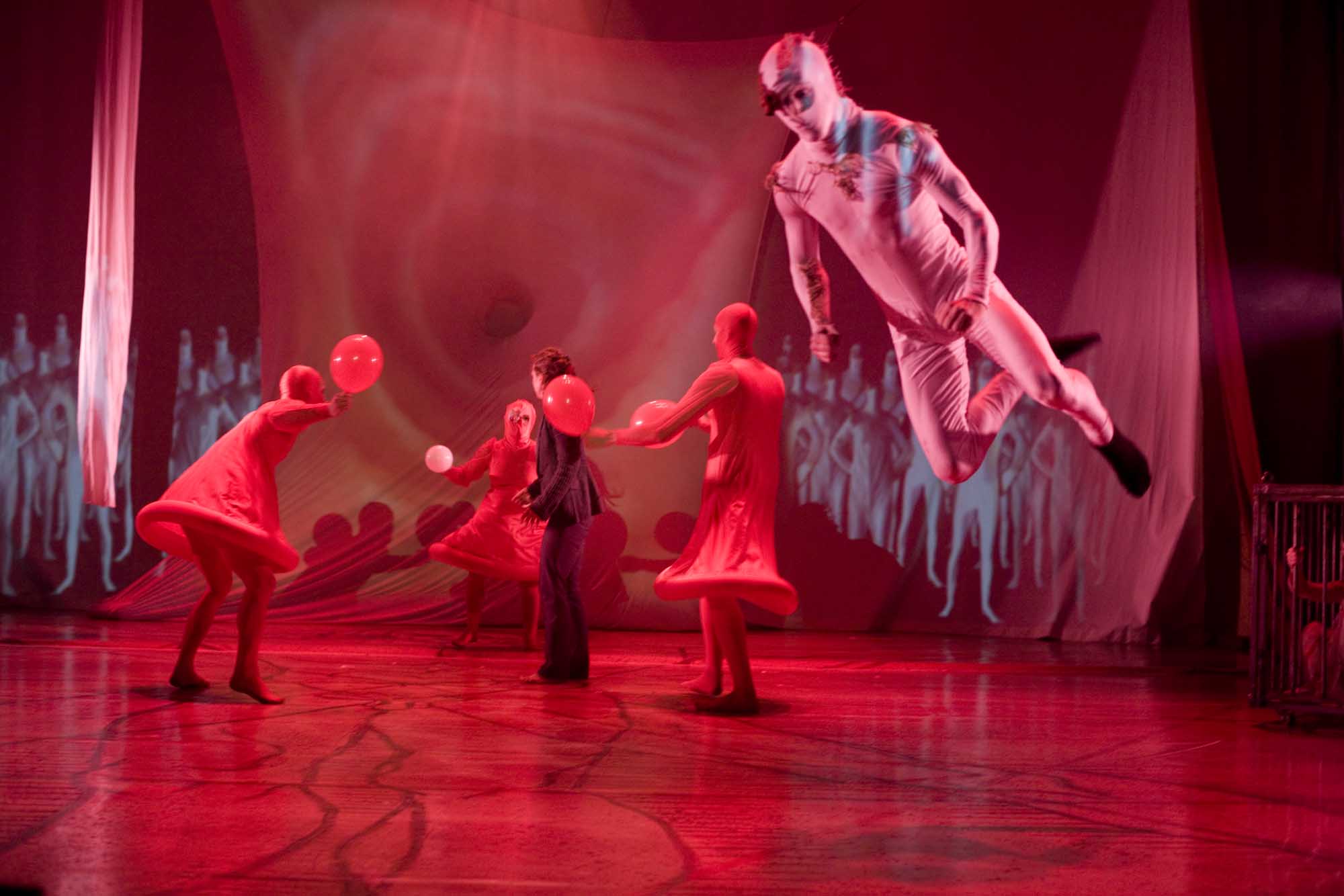 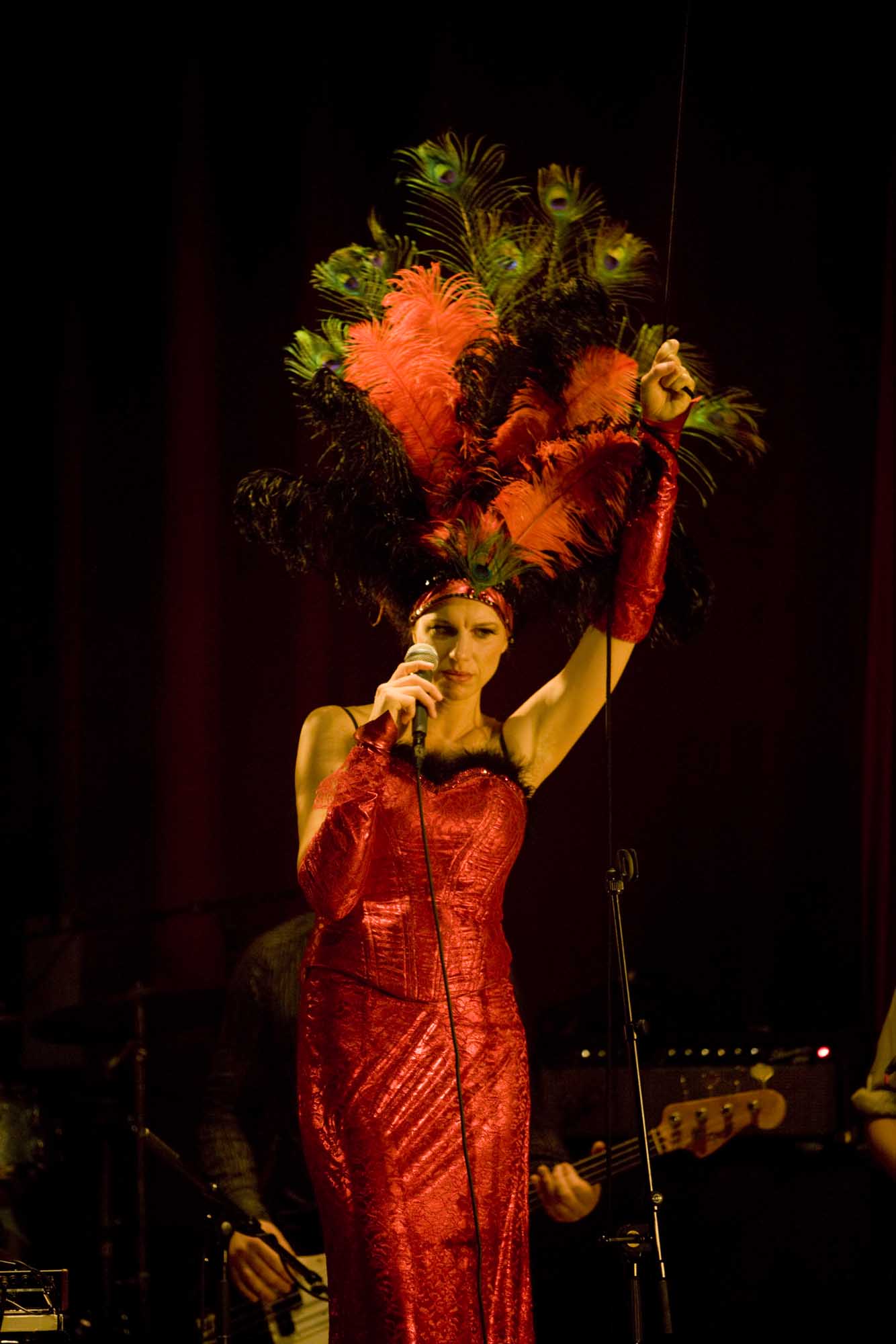 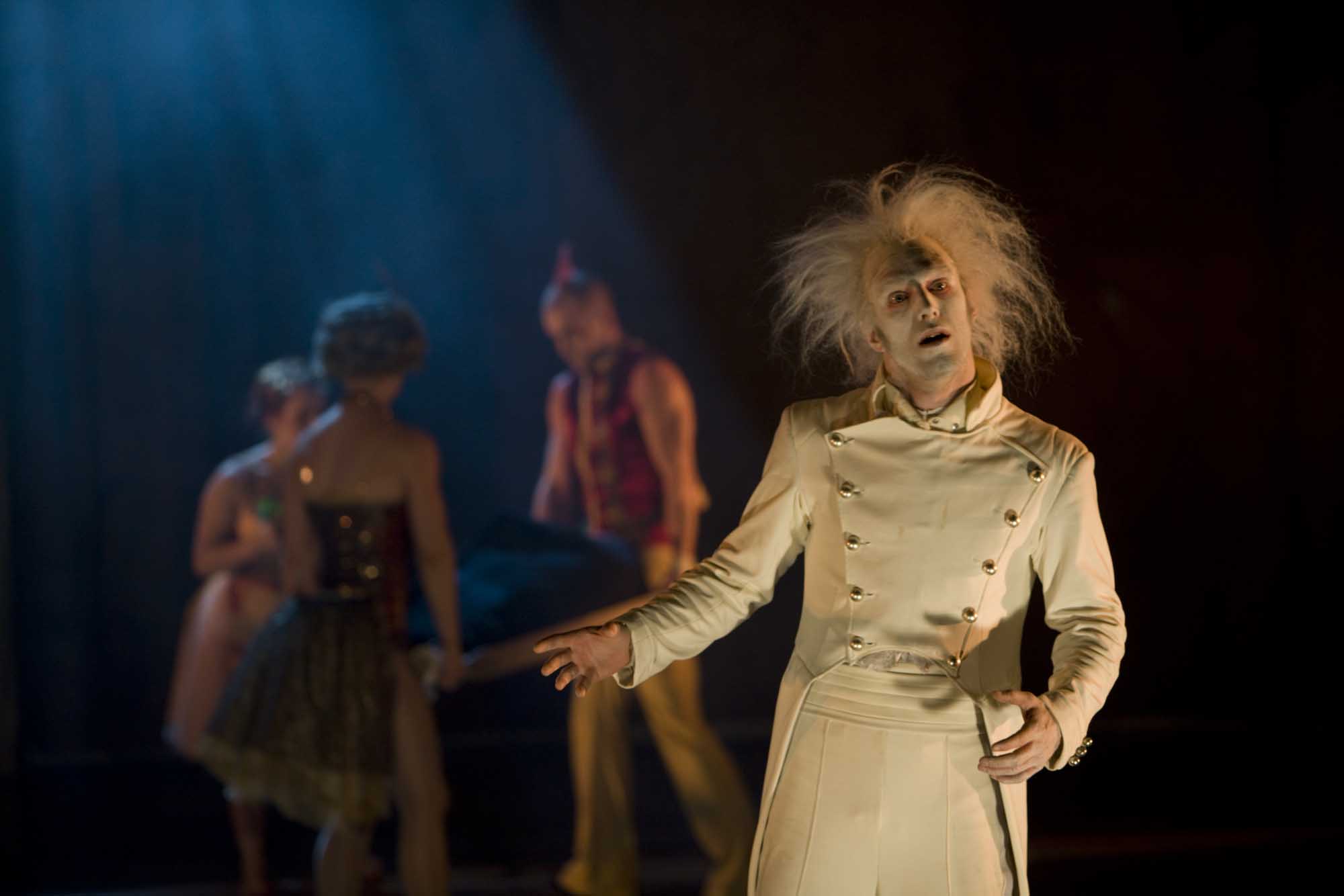 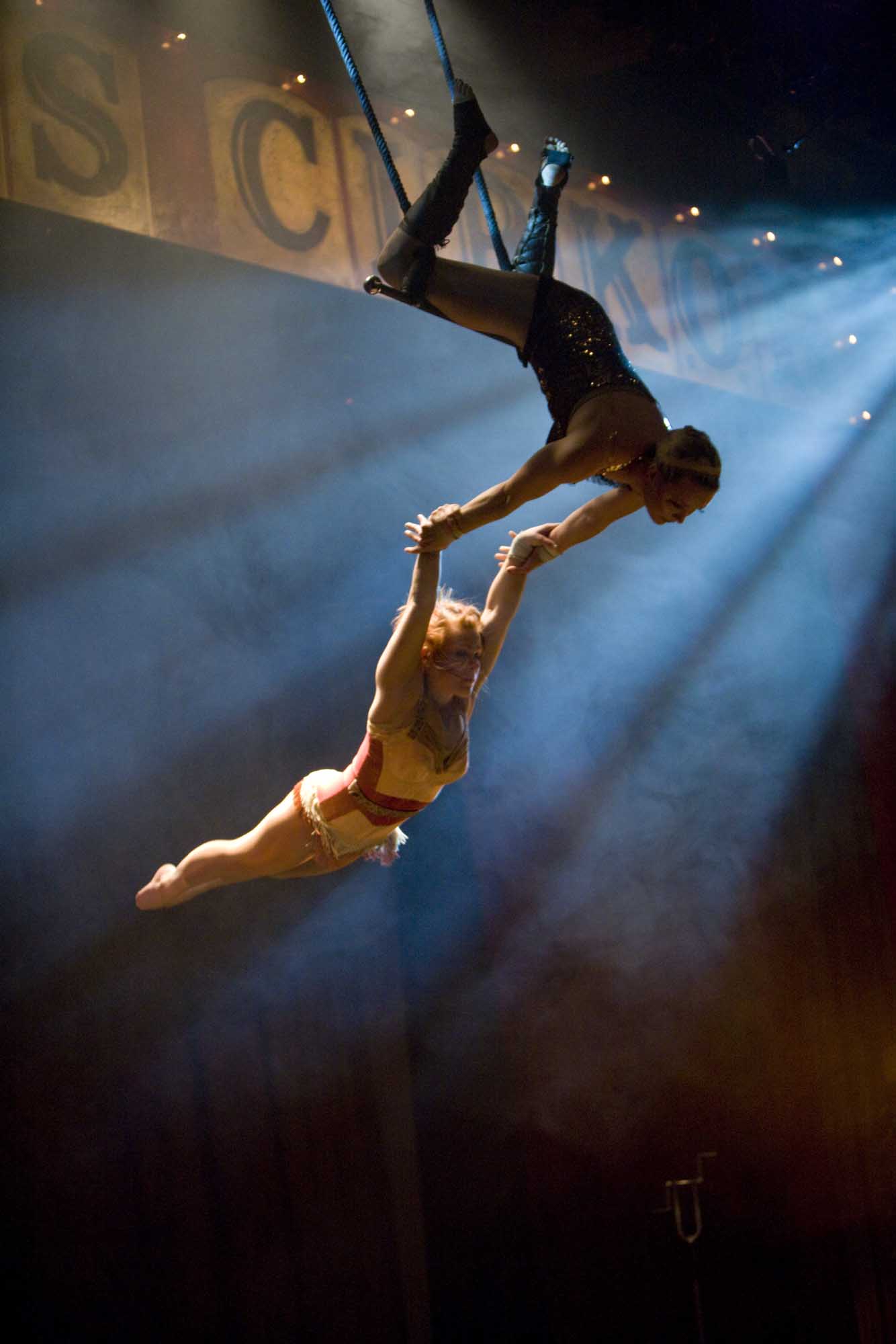 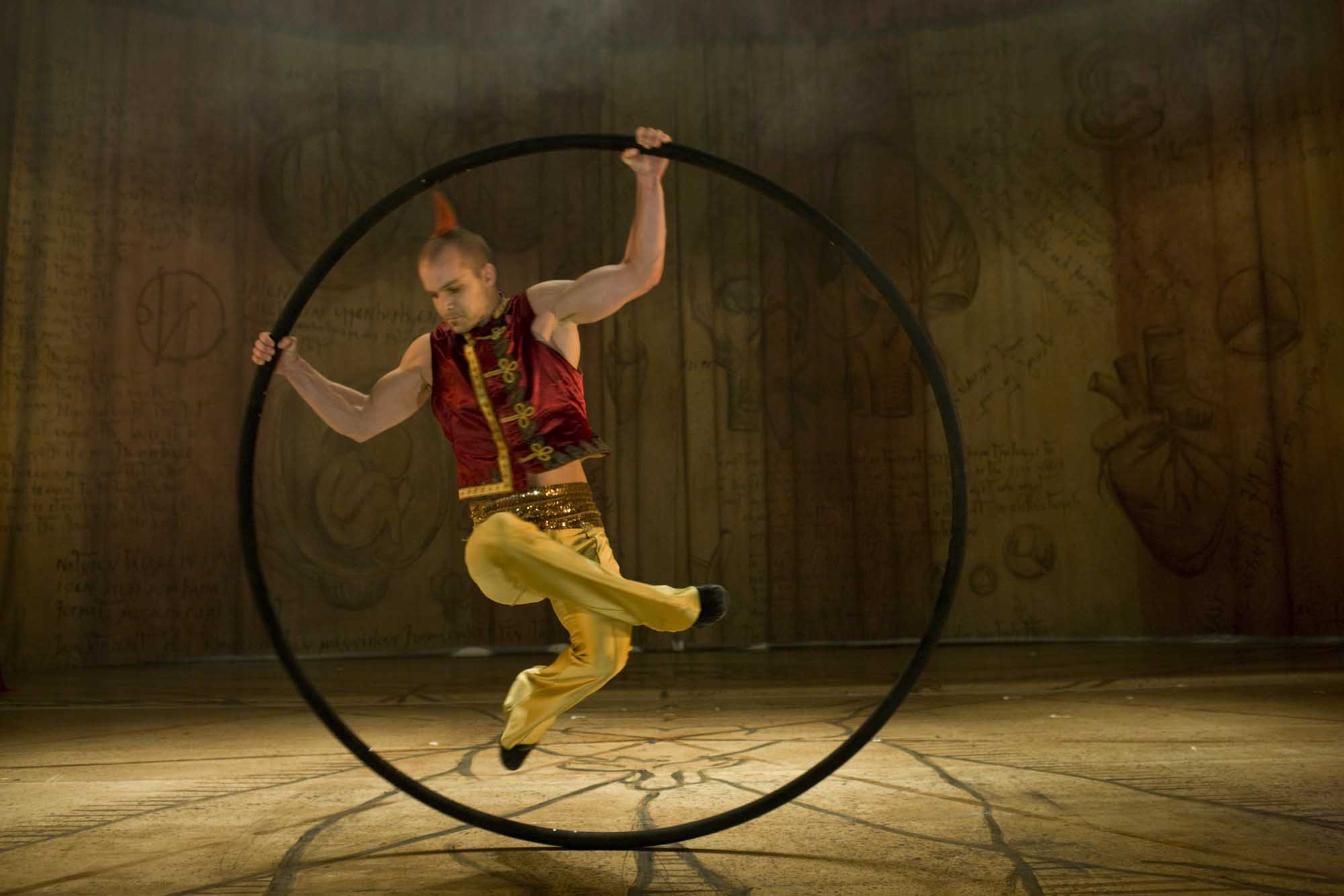 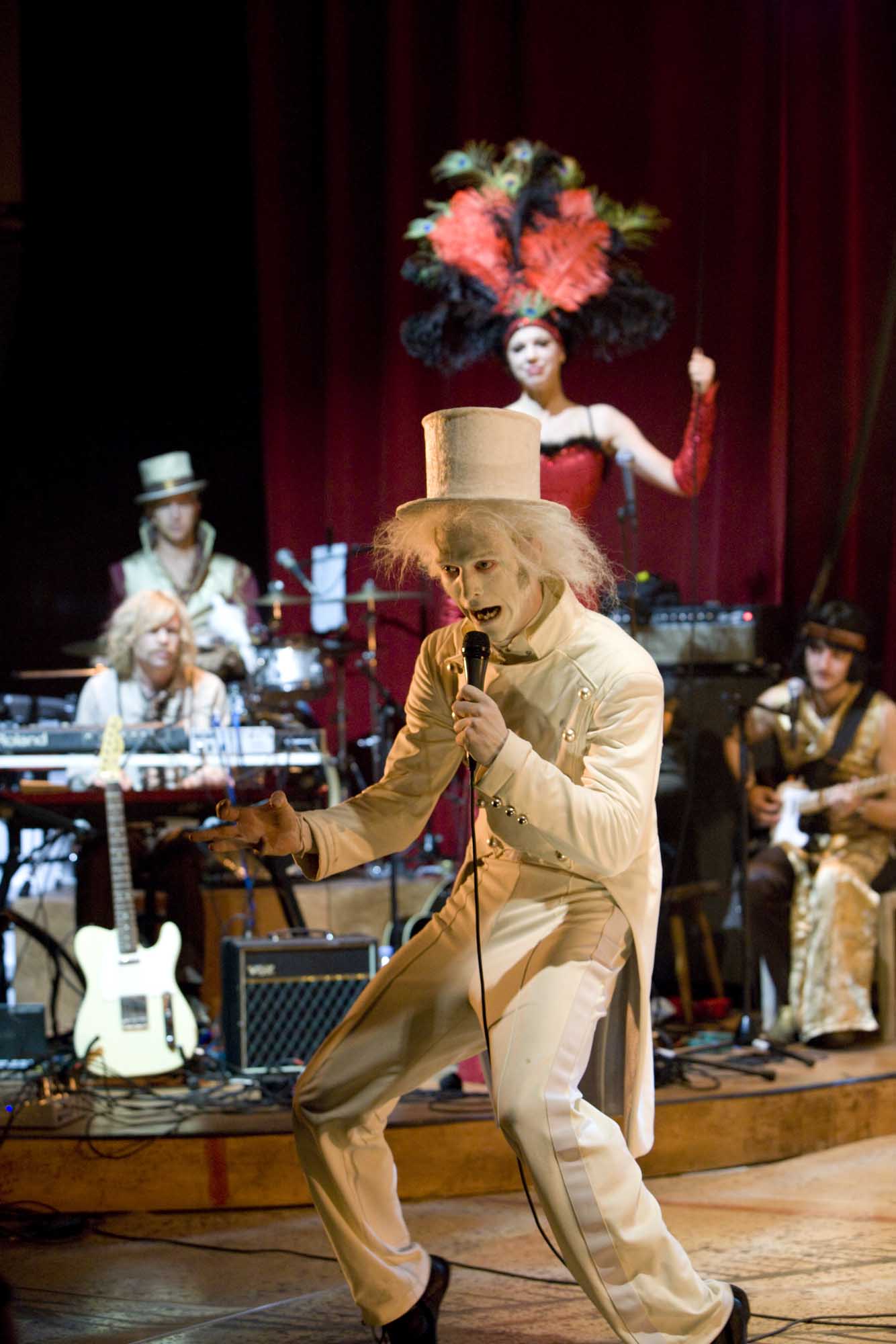 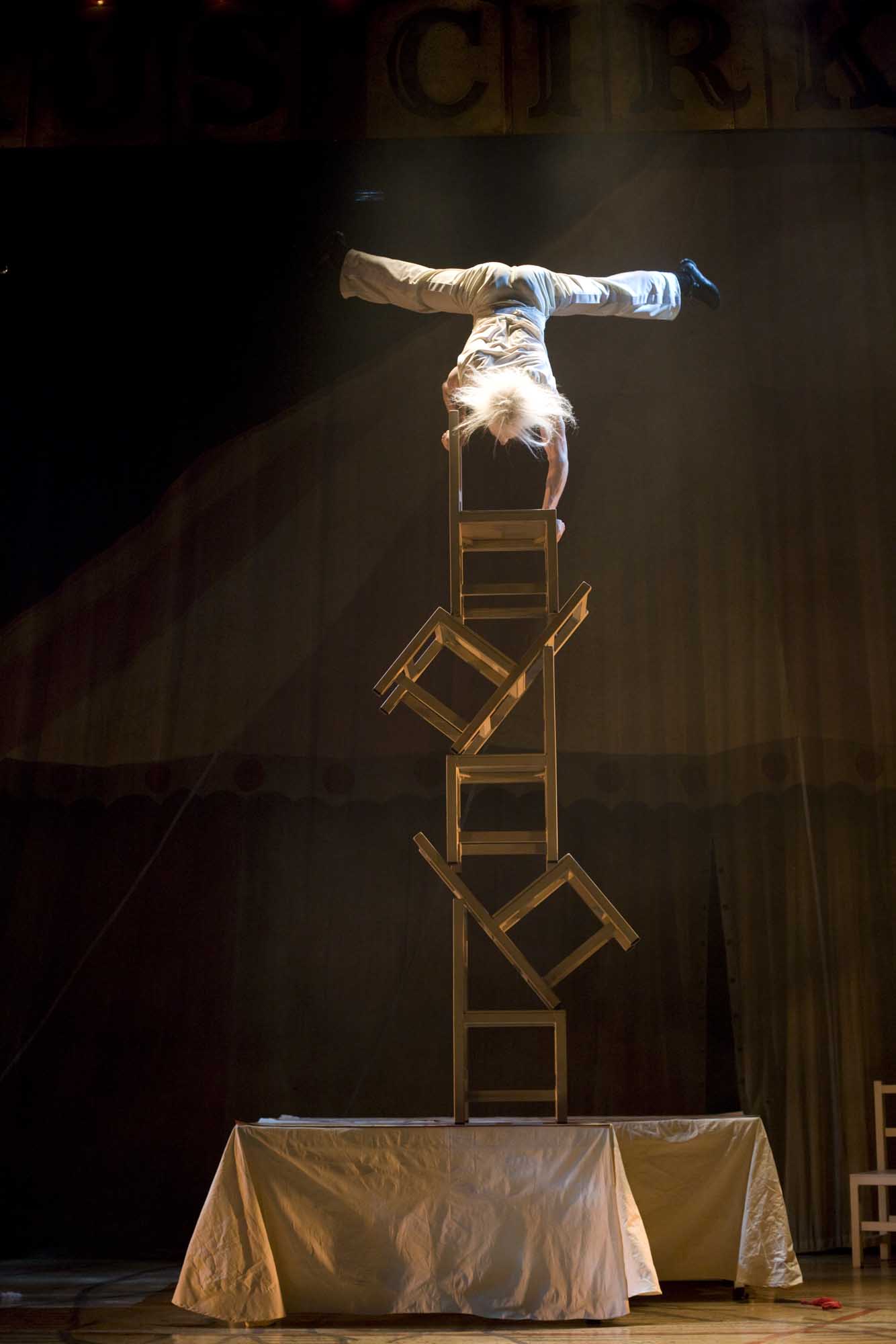 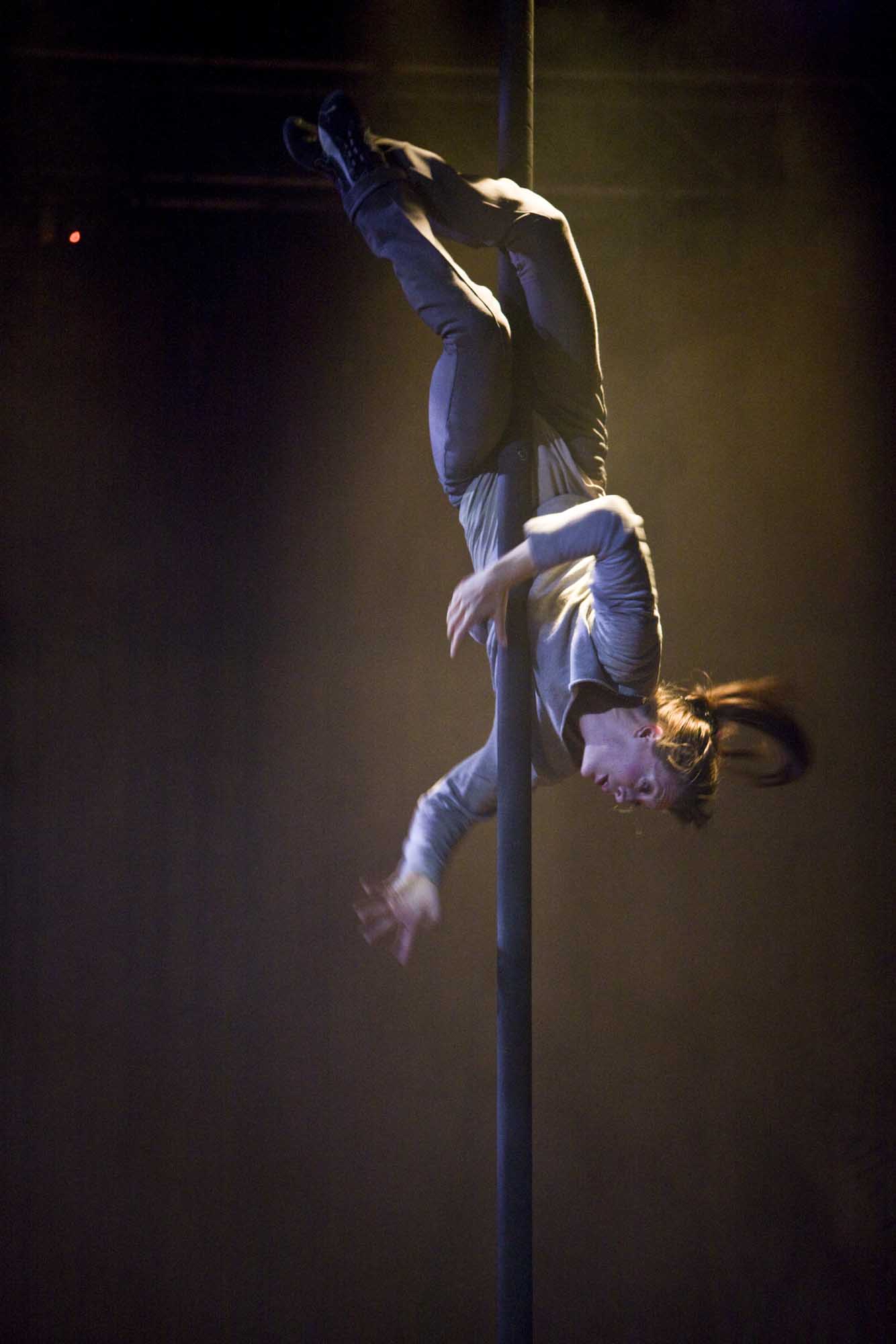 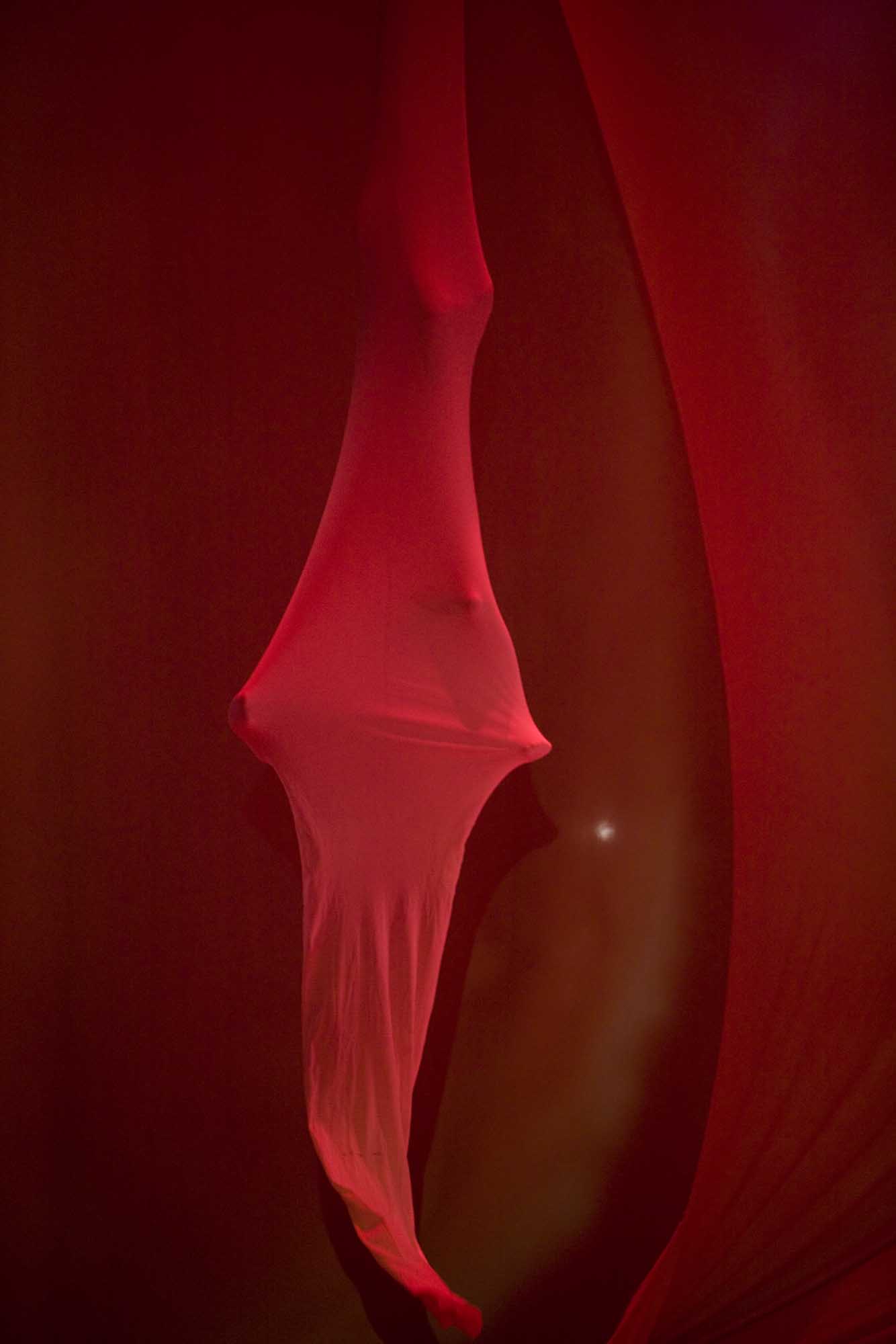 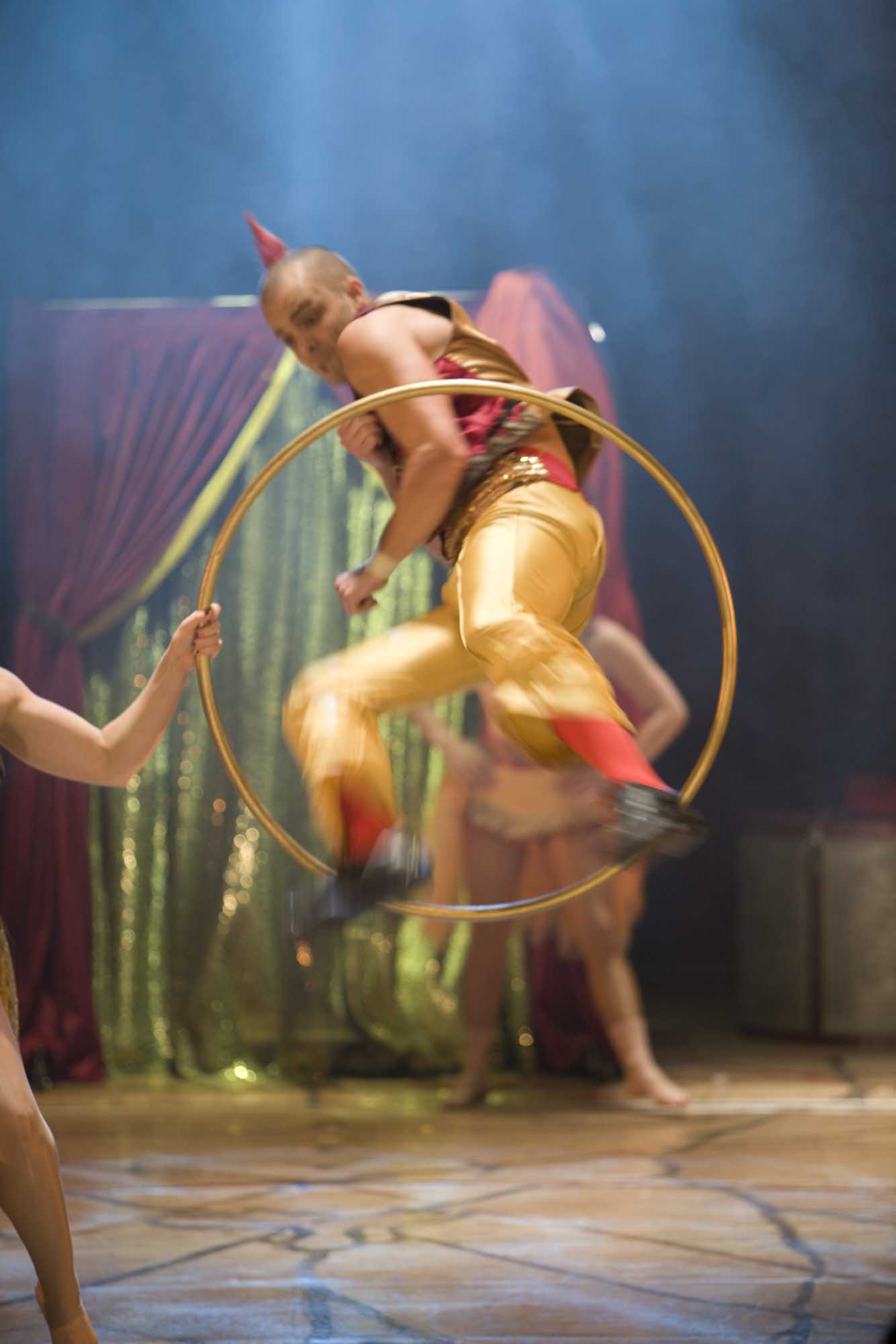 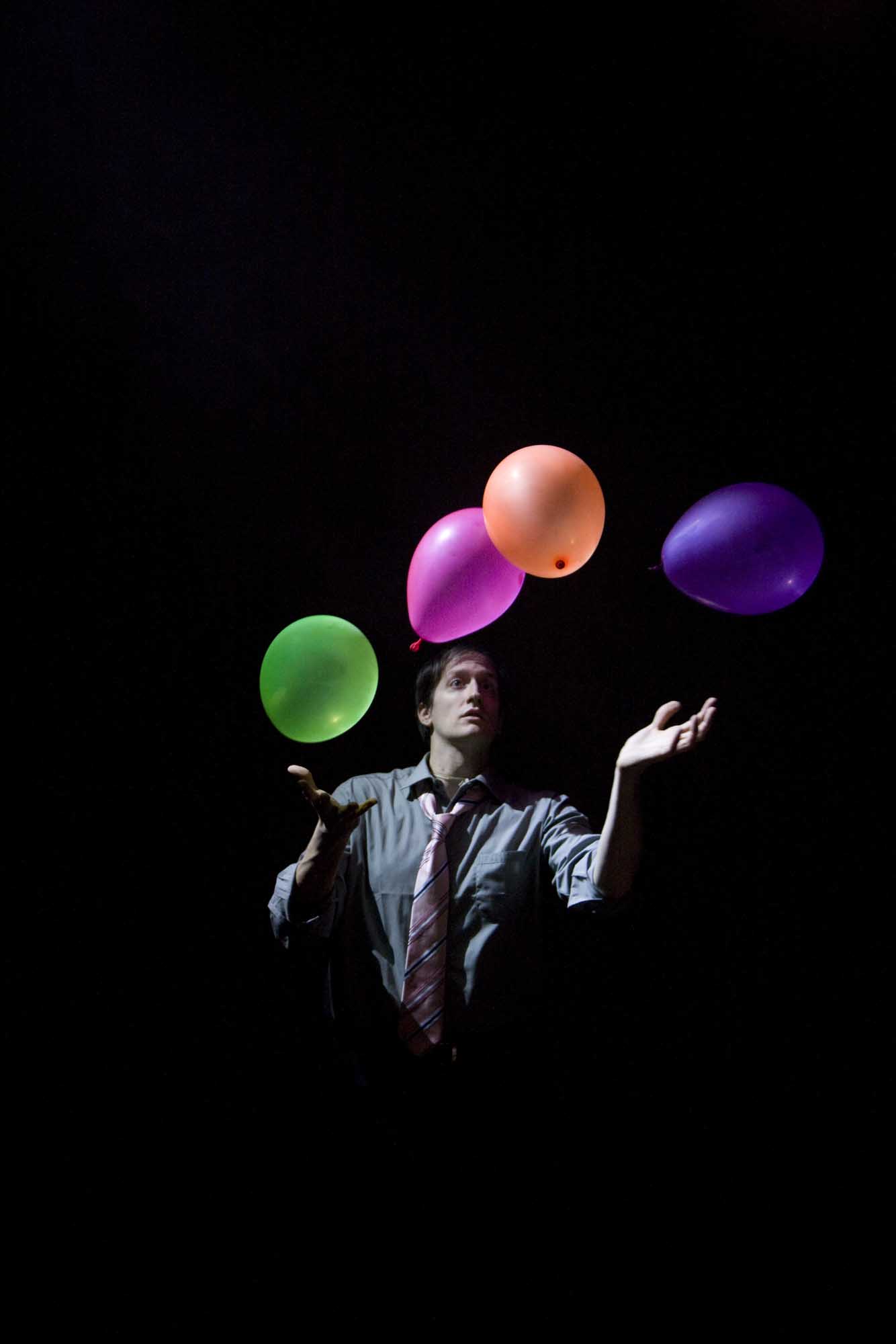 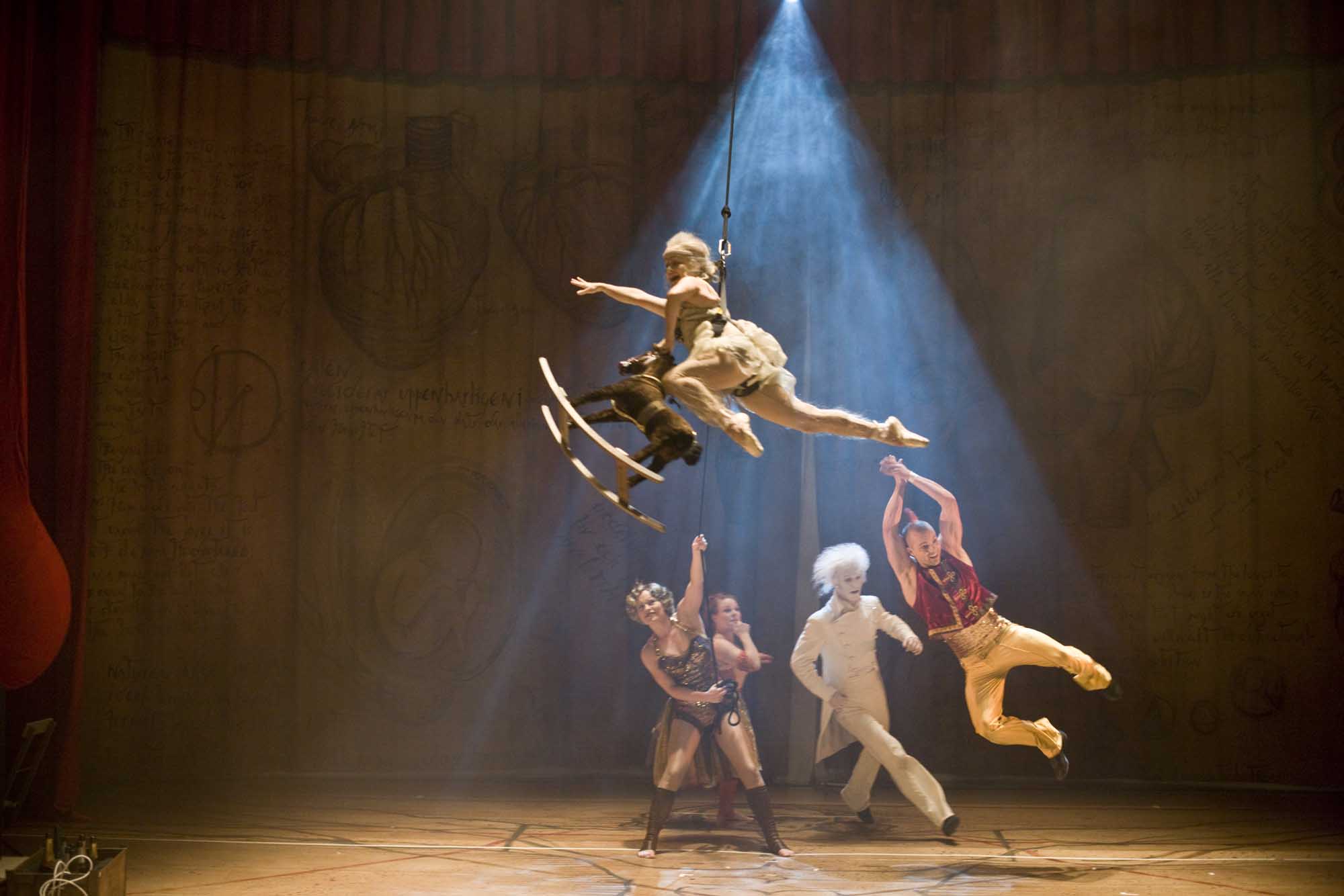 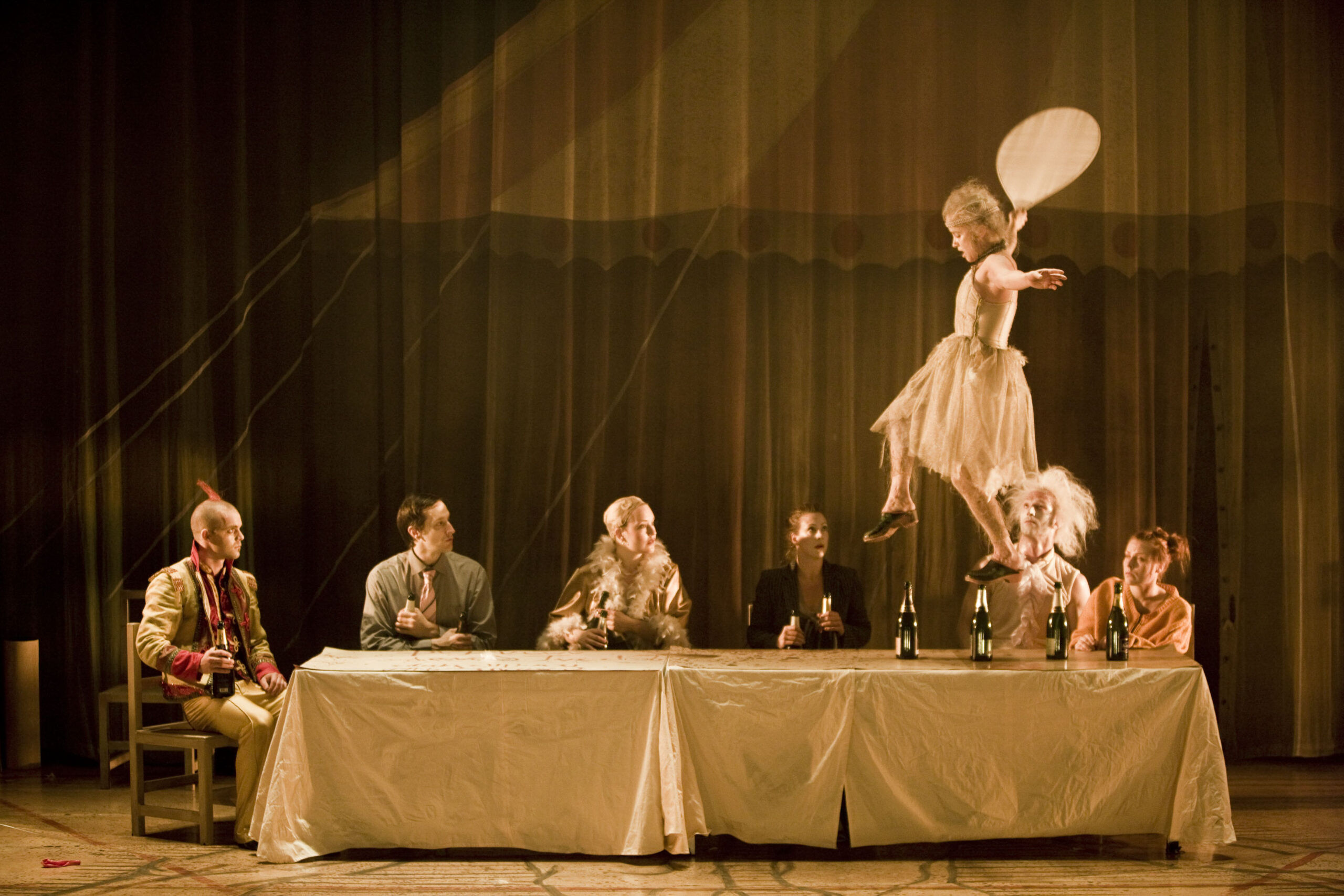 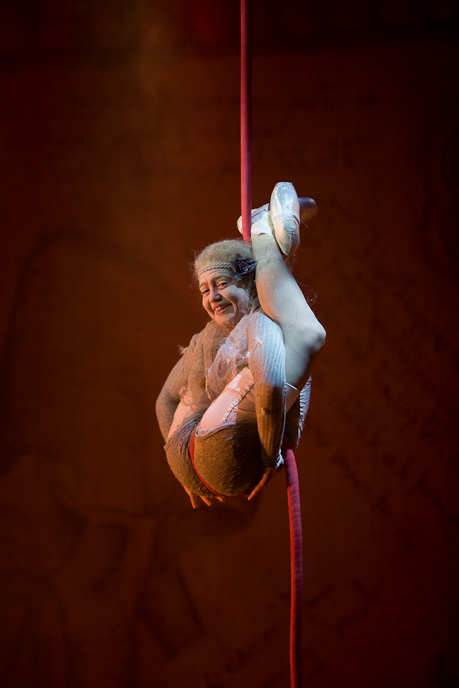 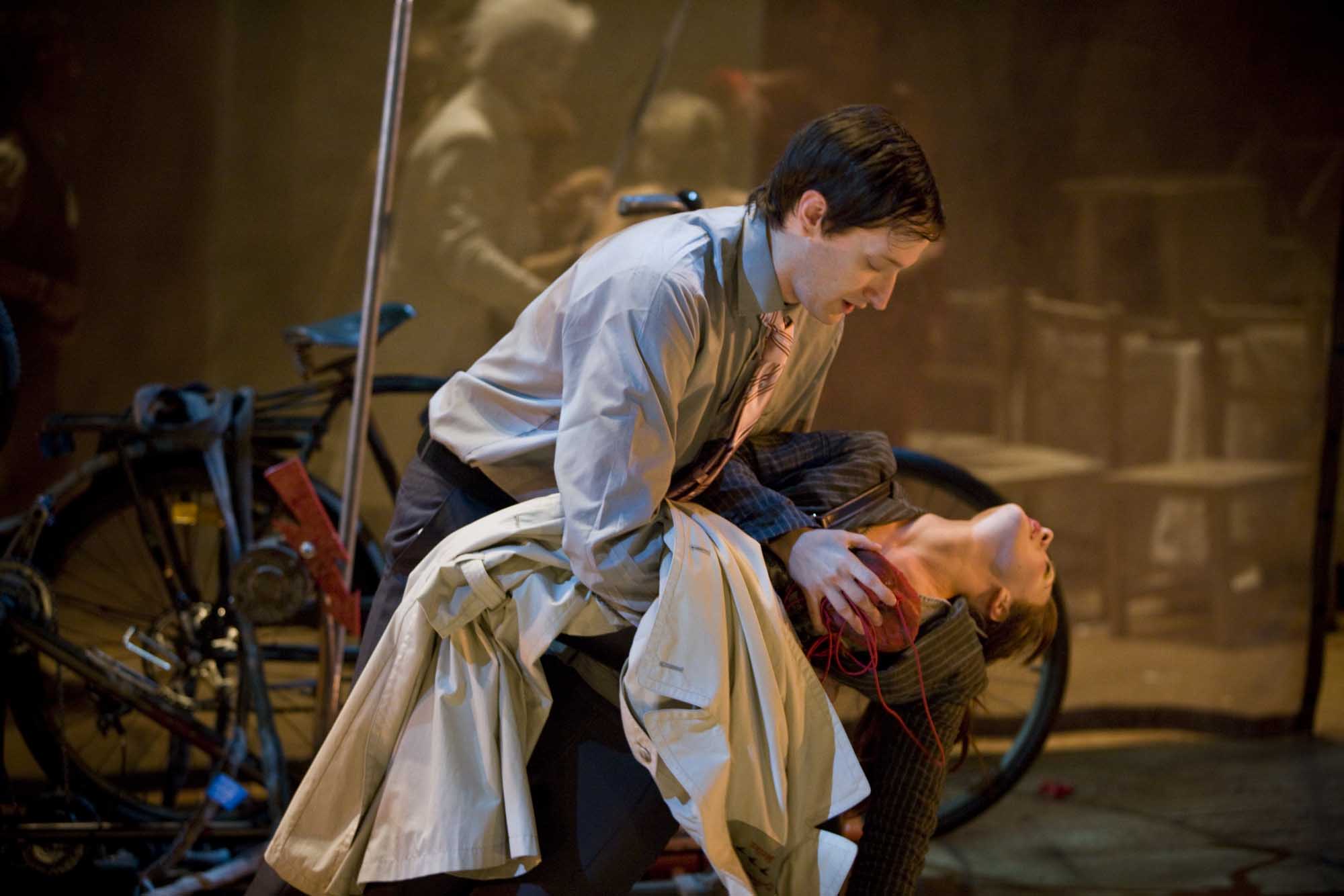 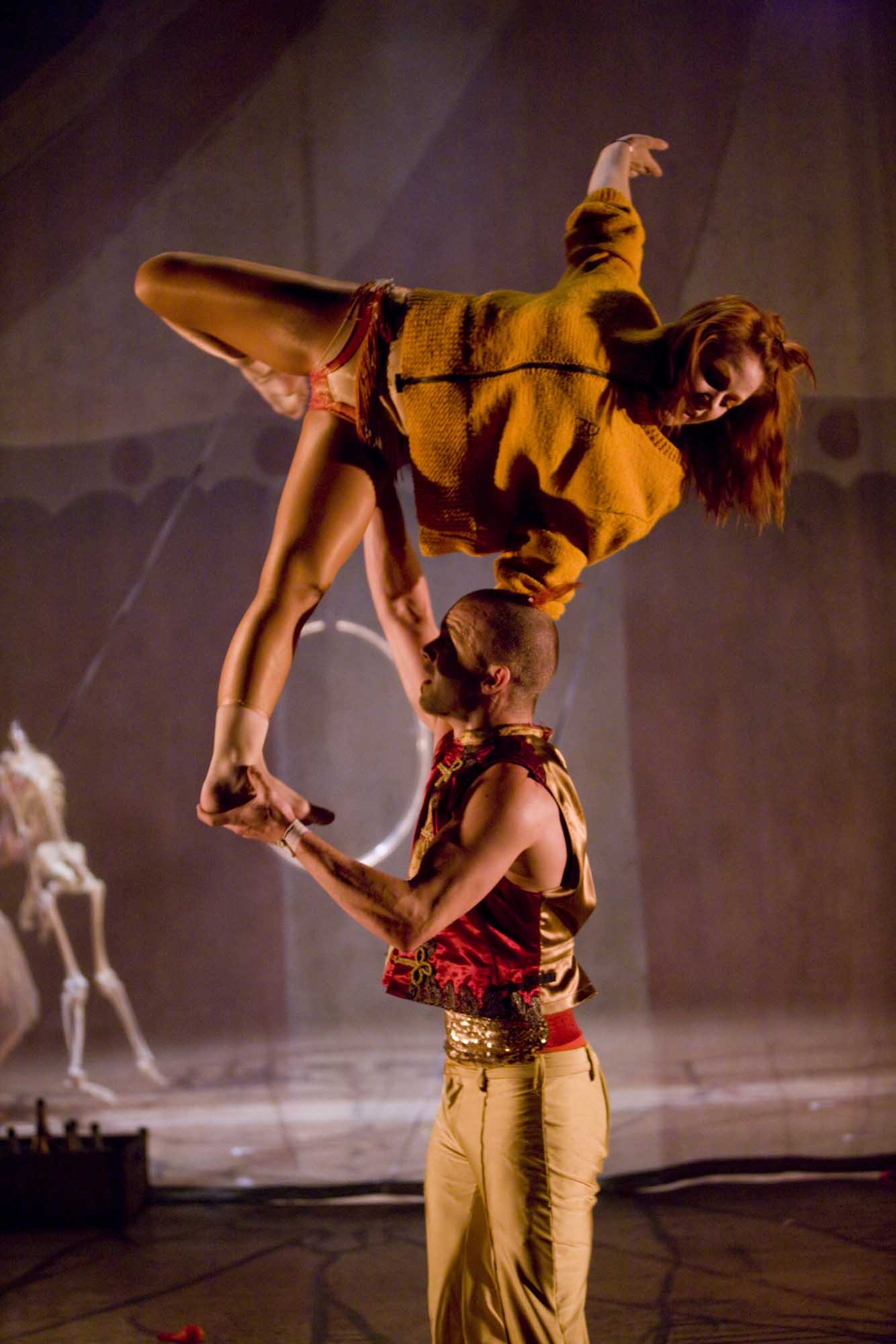 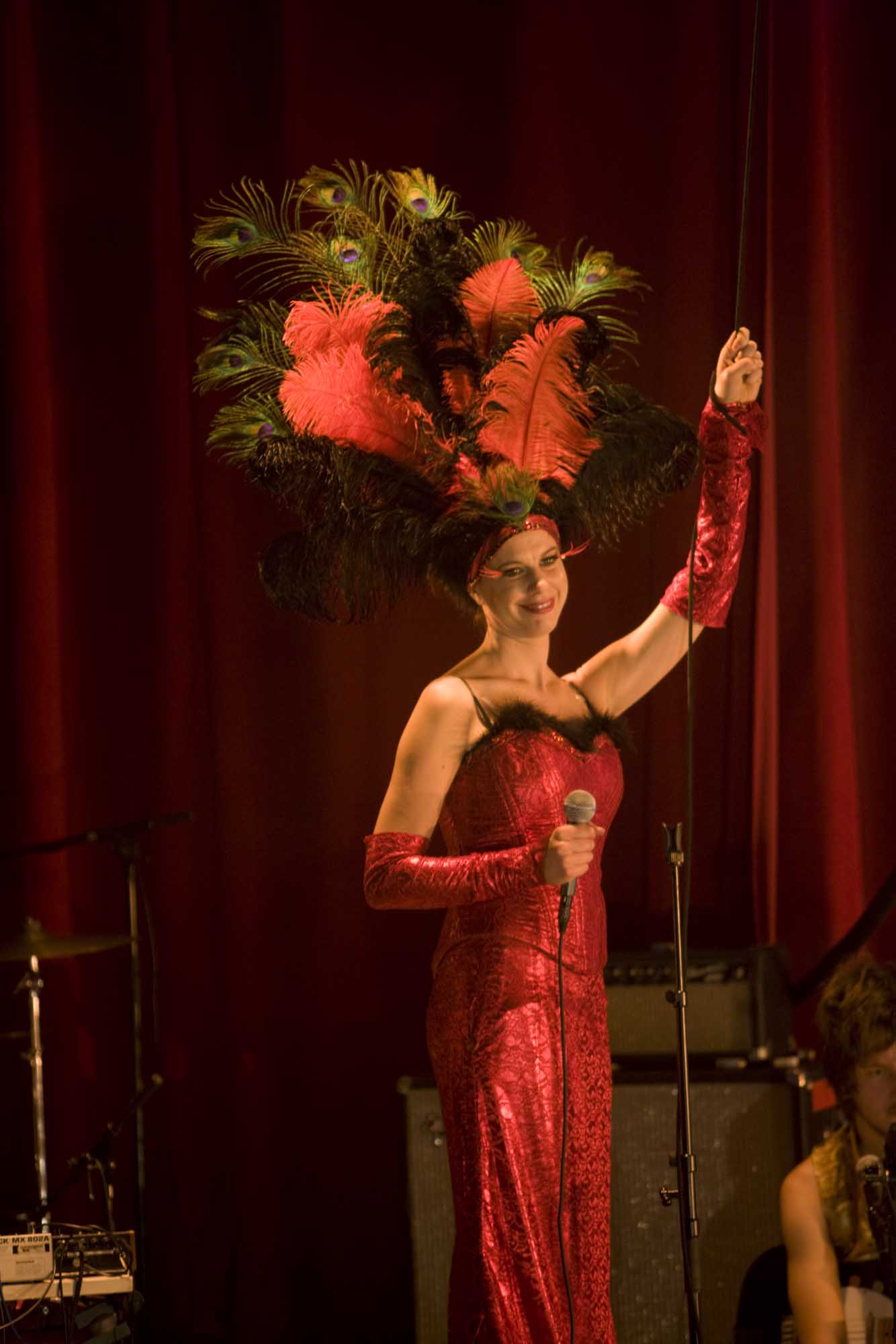 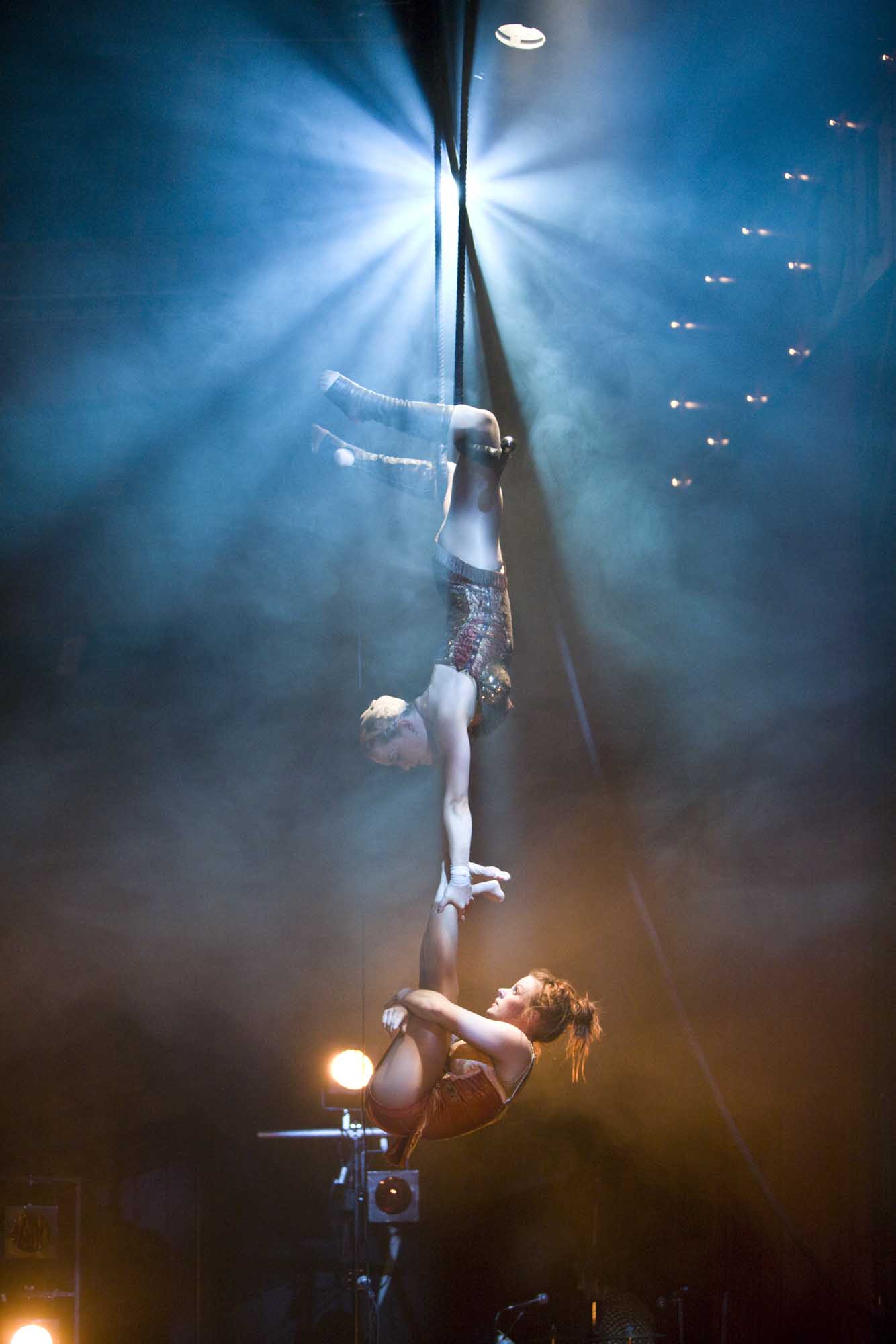 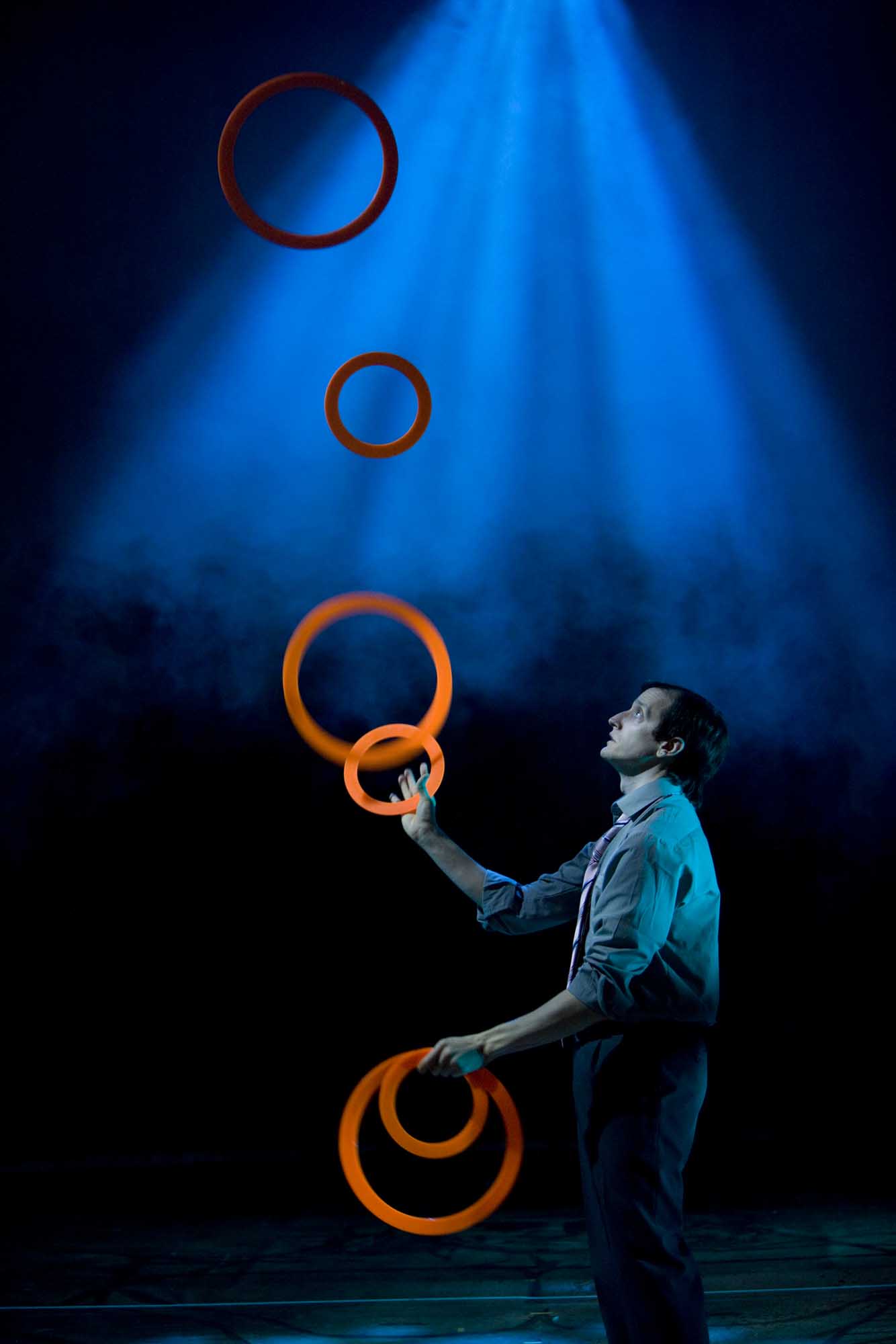 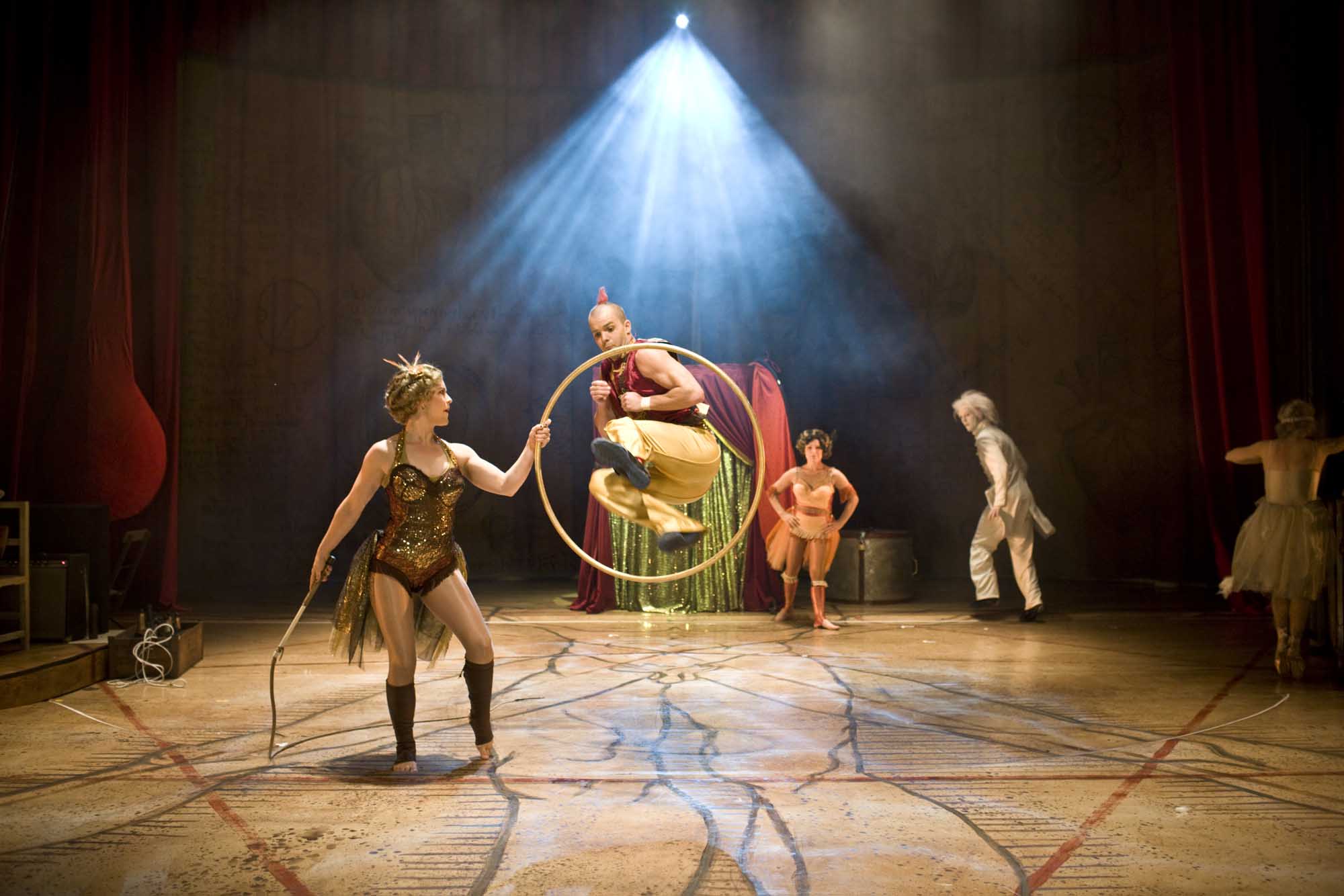 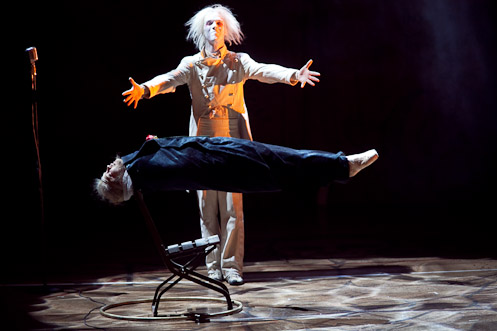 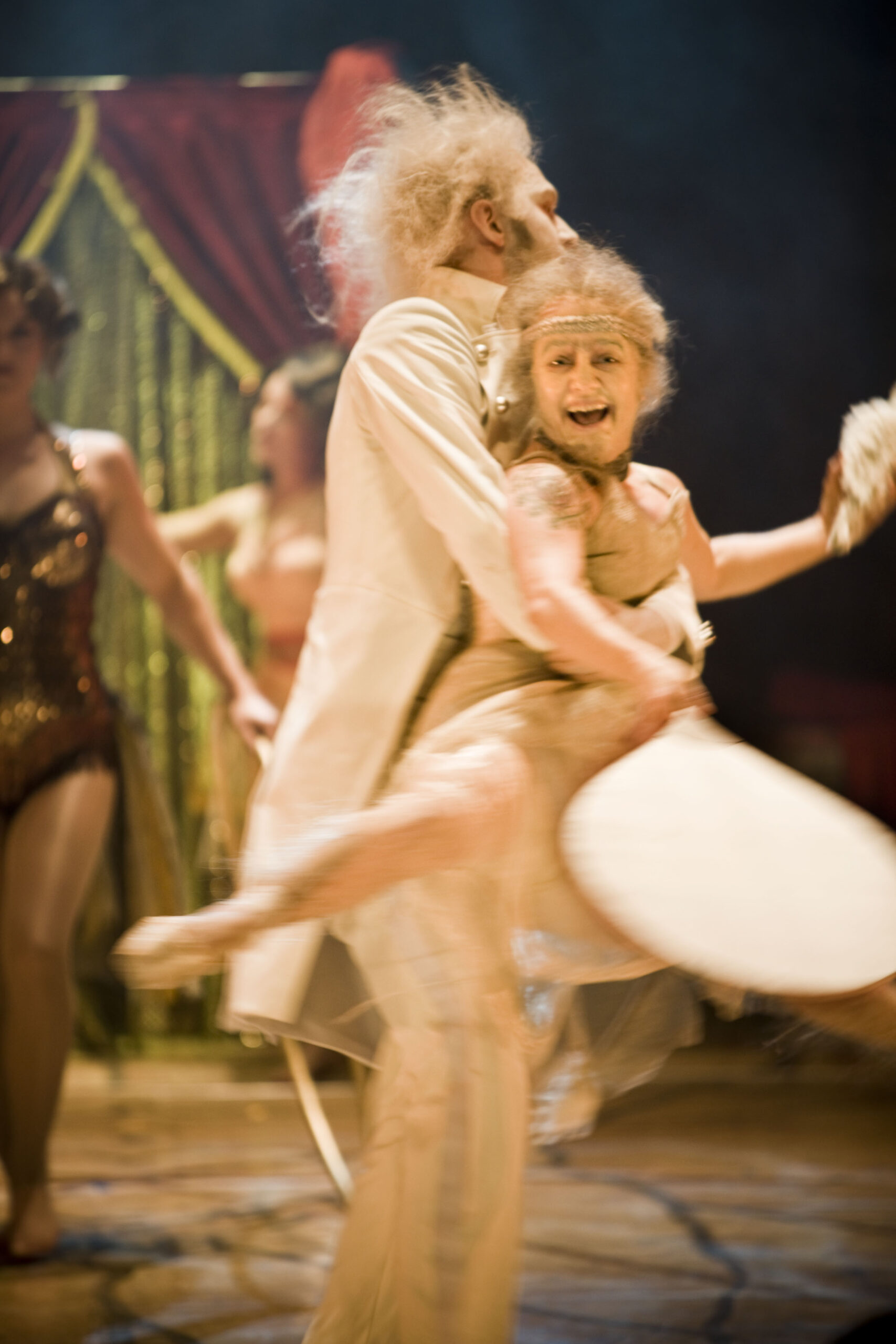