SUPERCIRKÖR is a circus show about the superheroes of the 20th century. This is contemporary circus or underground circus or “nouveau cirque”. It’s circus without horse manure or trombones.

Film and music video director Jonas Åkerlund shared our dream of creating a big outdoor show. Despite an all too skimpy budget, minimal staff and the lack of production company backing, we decided to go for it!

SuperCirkör was performed under the mighty Västerbron bridge and opened during Stockholm’s stint as the European Capital of Culture. Giant film screens, motorcycles and 30 circus artists require a stage that simply does not exist in Stockholm, so we covered Västerbron in tarp, built giant bleachers, provided trailers for the international artists and launched the summer's best bar!

On stage were some of Europe's most interesting sub-circus artists, Cirkör's frontpeople, stuntmen, circus pilots and two DJs. The music consisted of new compositions by Stina Nordenstam, Tityo, Stakka Bo, Per Gessle and others.

…this is not circus, it's not theater. Rather it’s a one-hour rock video performed live. From the first moment and for a little over an hour, you are glued to your chair, gaping at the show. The only word you have time to utter is WOW!

For strong nerves. SuperCirkör leaves you feeling as if you’ve spent 120 minutes in a centrifuge.

…someone swallows a fluorescent lamp, someone is knocked down by a motorcycle, while a guy on inlines keeps the audience in check with a flamethrower. 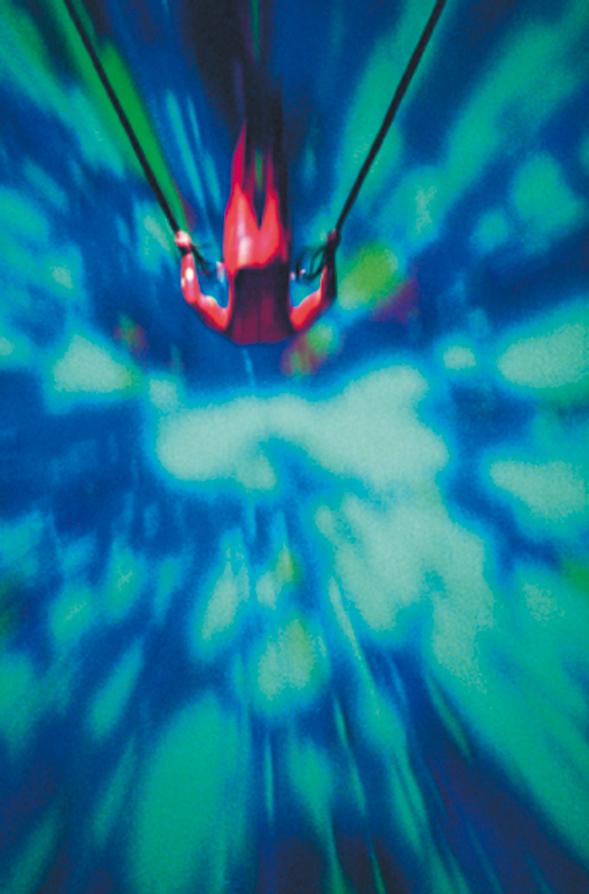 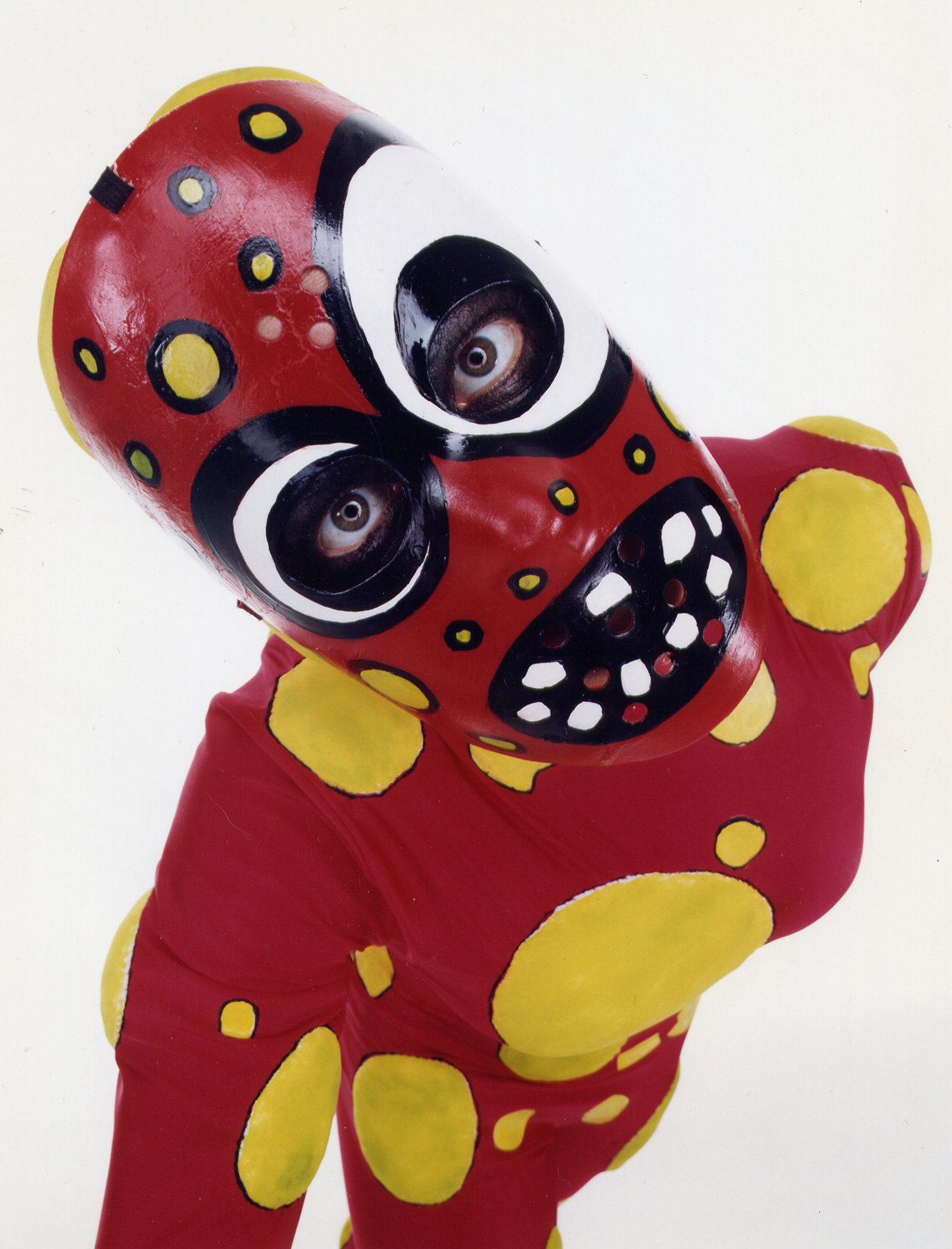 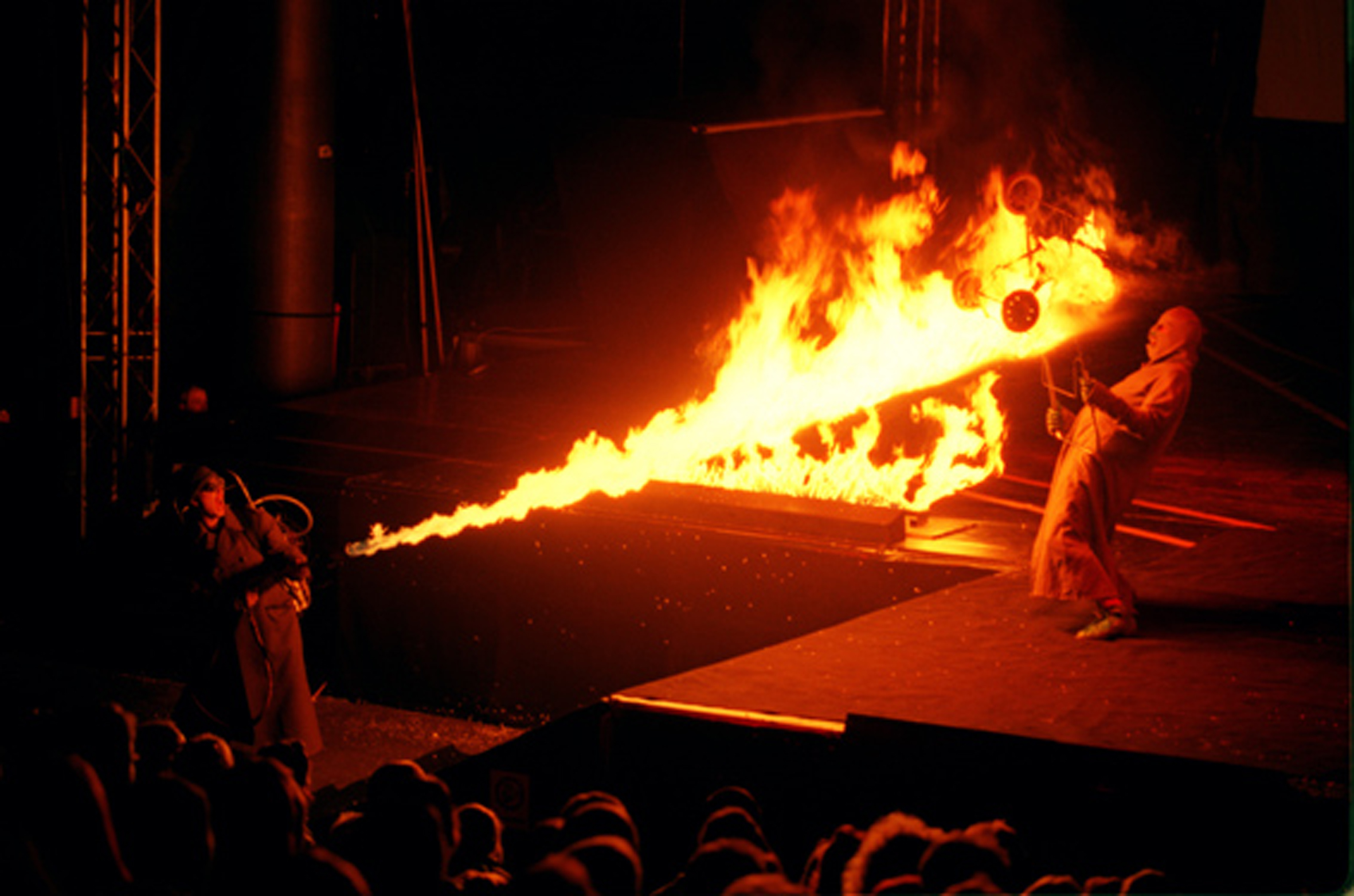 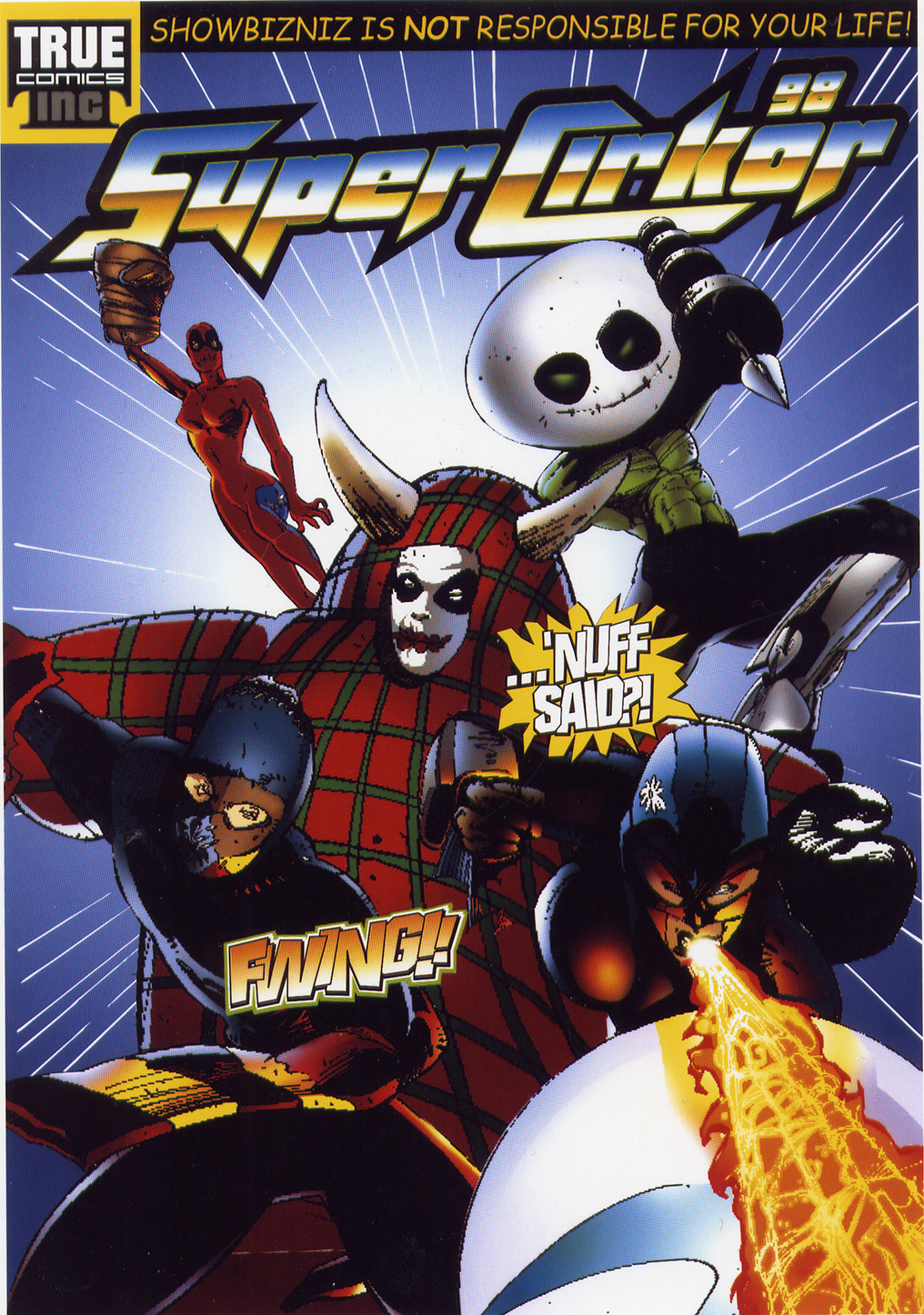 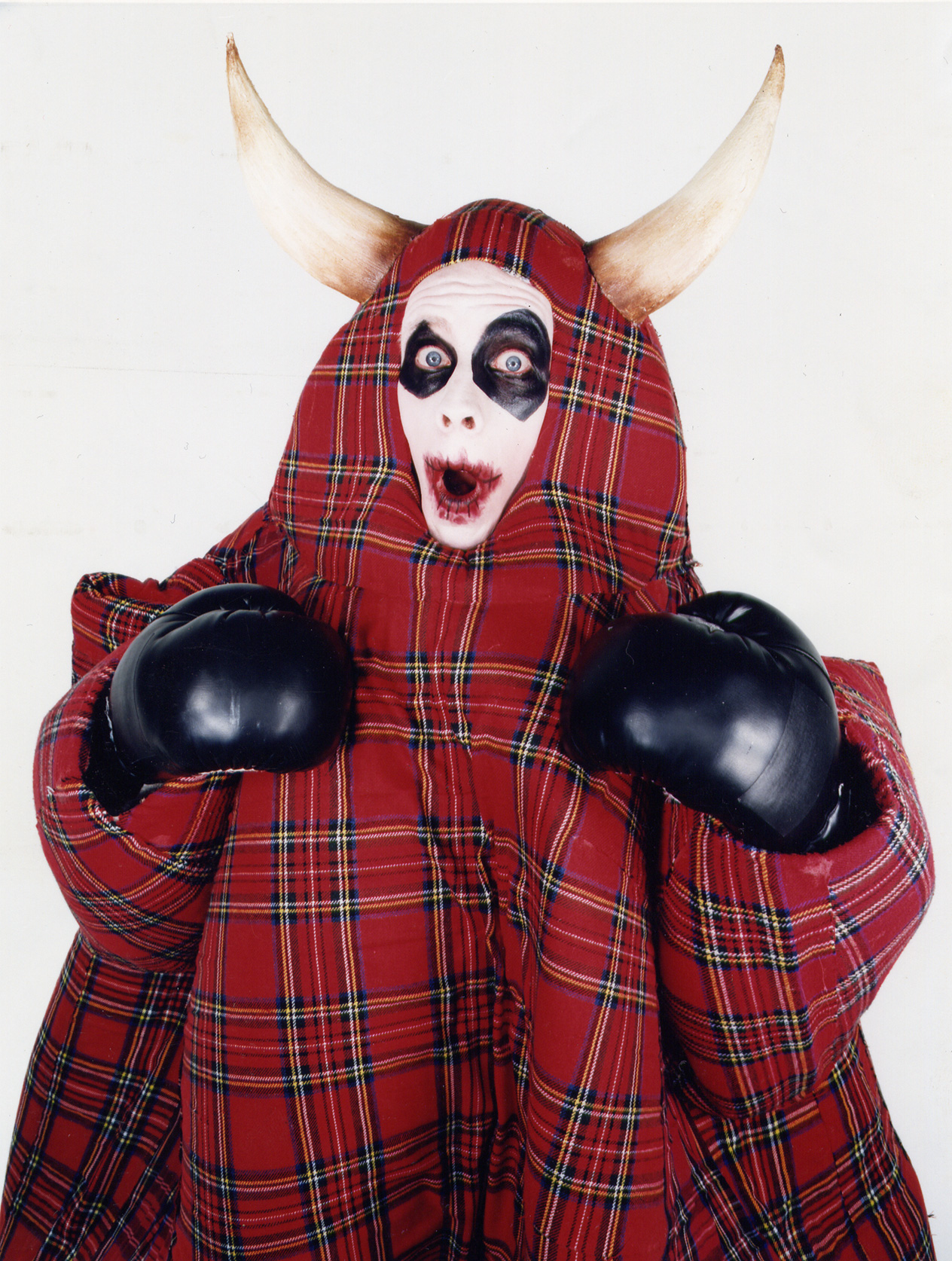