In addition to this project, my soon to be four-year-old daughter likes to play Pippi and the other characters, and then more or less voluntarily get to be an opponent. I am often assigned the role of Dunderkarlsson or Blom, but also a monkey.

Henrik talking about Pippi at the Circus

The acrobat Henrik Agger has been with Cirkus Cirkör since the start in 1995.

Circus veteran Henrik Agger plays one of the two police officers in Pippi at the Circus, namely Constable Kling. For him, the role as a police officer is new, but it is certainly not the first time Henrik is on the circus stage.

Since 2001, he, together with his partner Louise, has worked as a partner acrobat and this will be the first time in 17 years that Henrik is on a stage without her. Together, they usually work on stages all over the world and have, among other things, been on a world tour with the Russian city circus.

Henrik has also co-founded Cirkus Cirkör and played in several of our performances, including the early Skapelsen, Ur Kaos Föds Allting, SuperCirkör and Wear It Like A Crown.

Henrik was born in Katrineholm but grew up in Flen, Vetlanda and Hallsberg. Early on, he moved to Gävle to study at Cirkusgymnasiet there and has since furthered his education in Denmark, Paris and at Moscow's State Circus University. In addition, he is also educated at the mime program at Stockholm University of Performing Arts.

In addition to the circus, Henrik has a newfound interest in cultivation, and an old love for older bicycles, kettlebells and winter swimming. 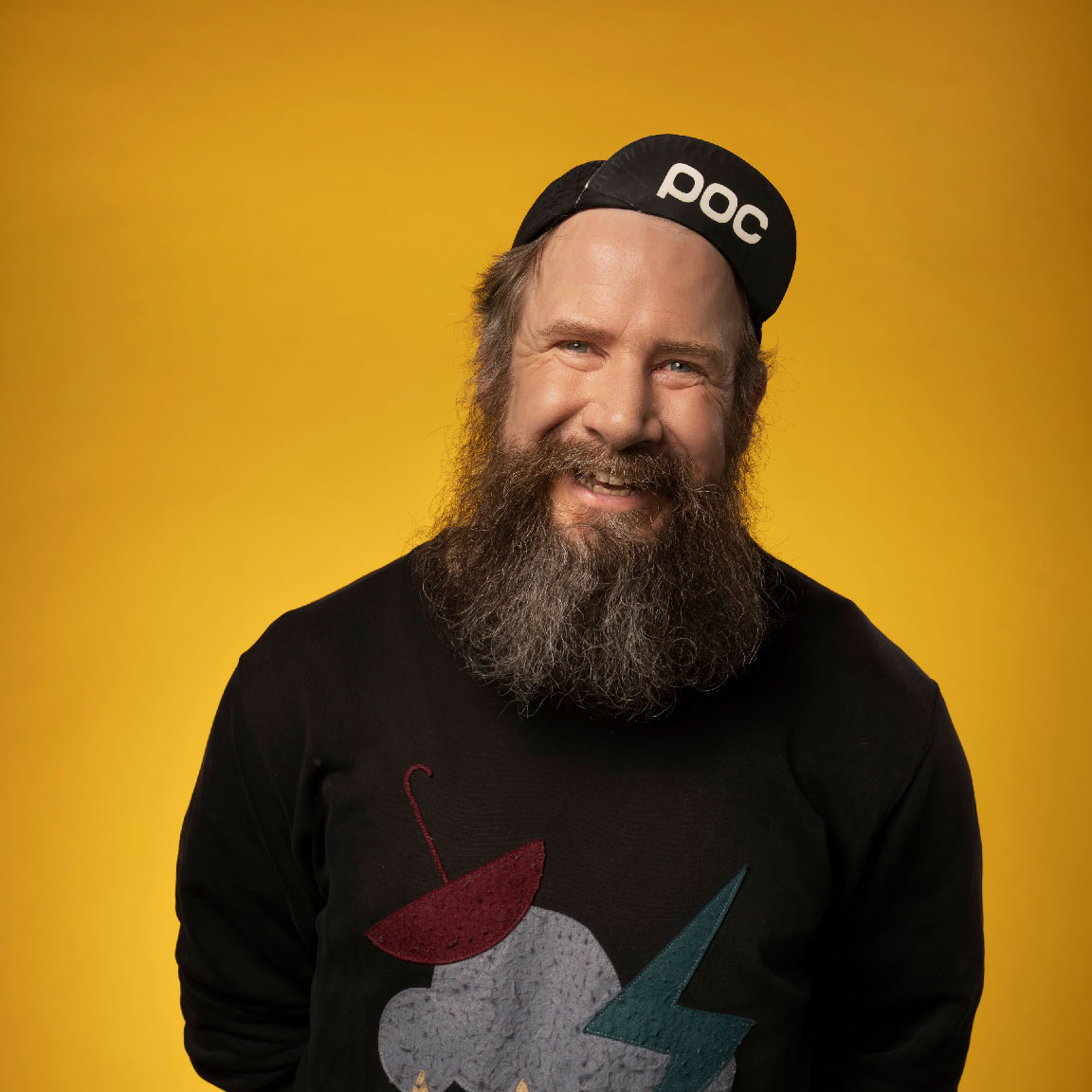 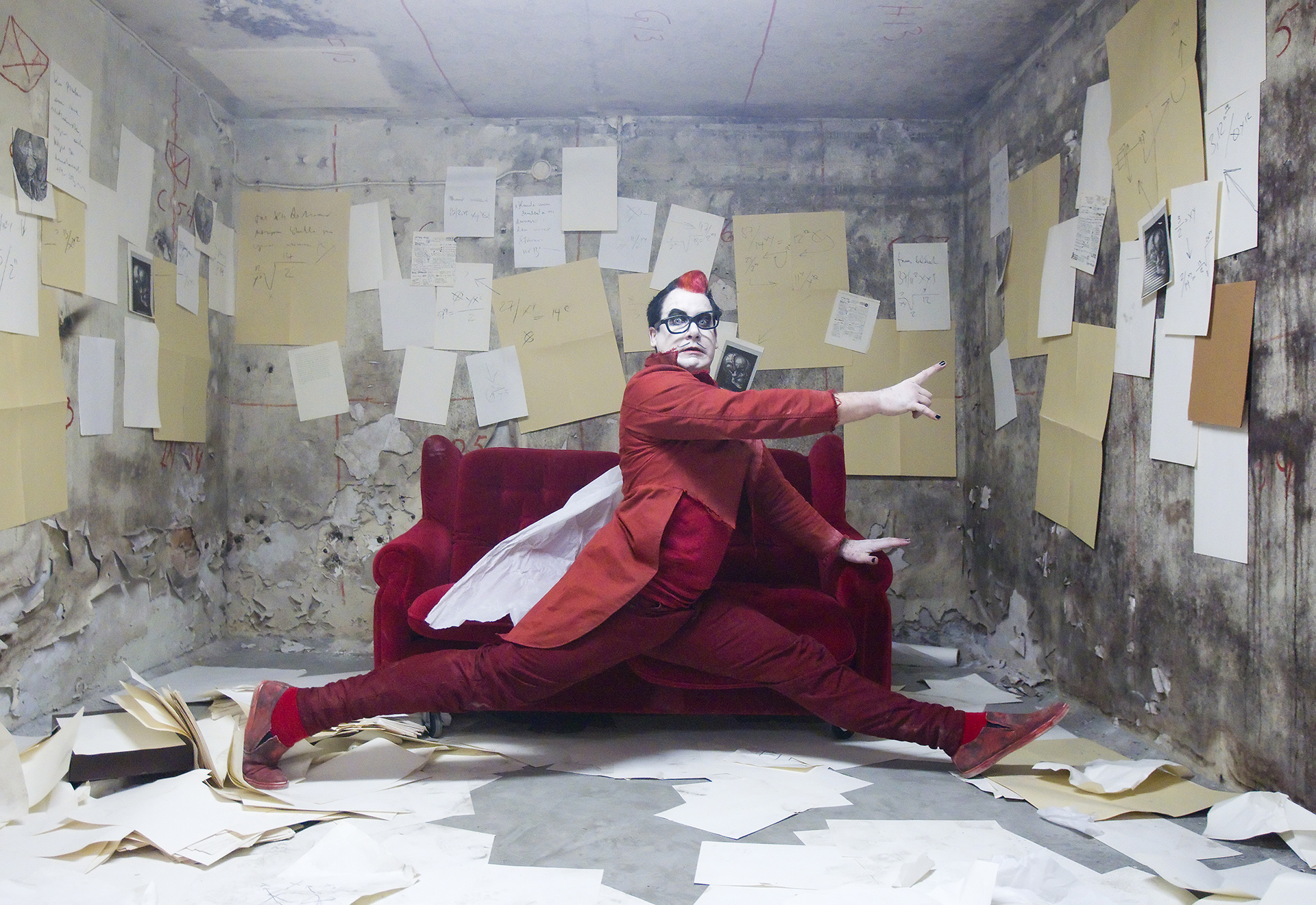 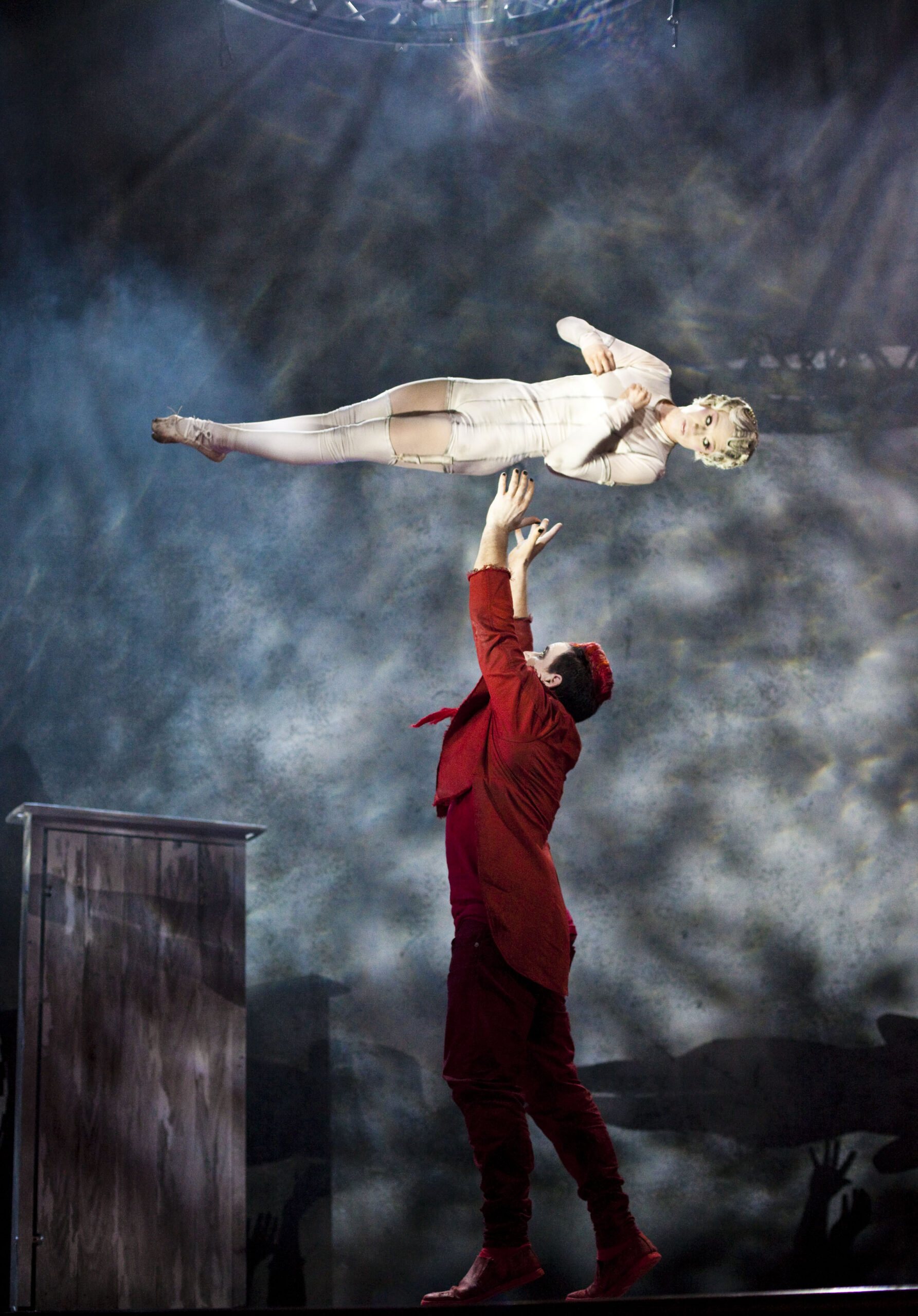 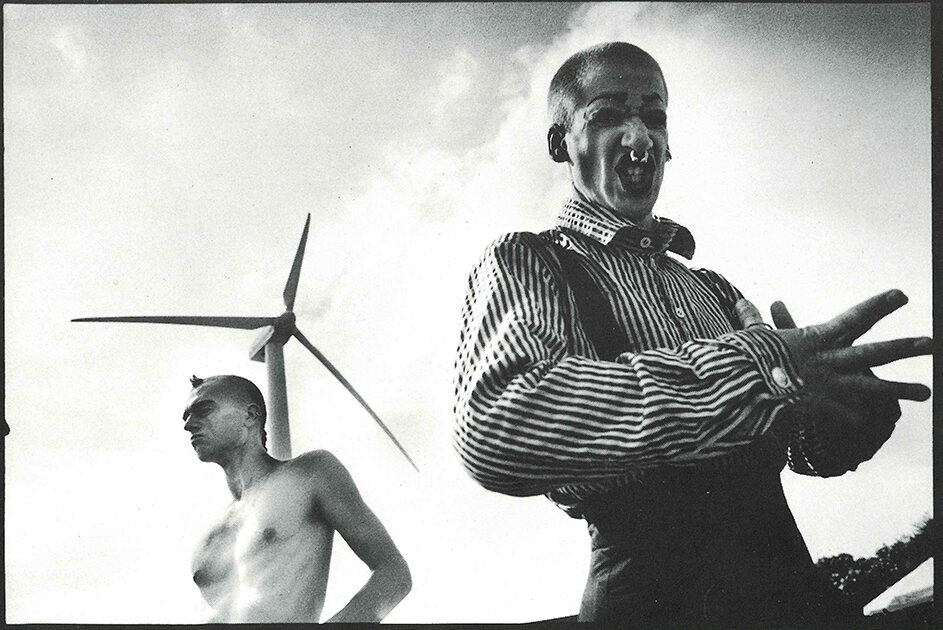 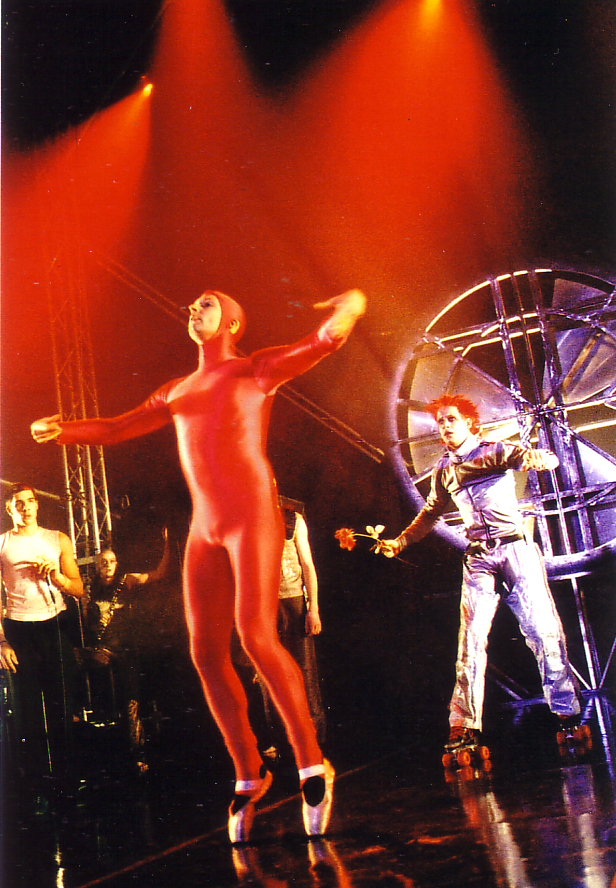 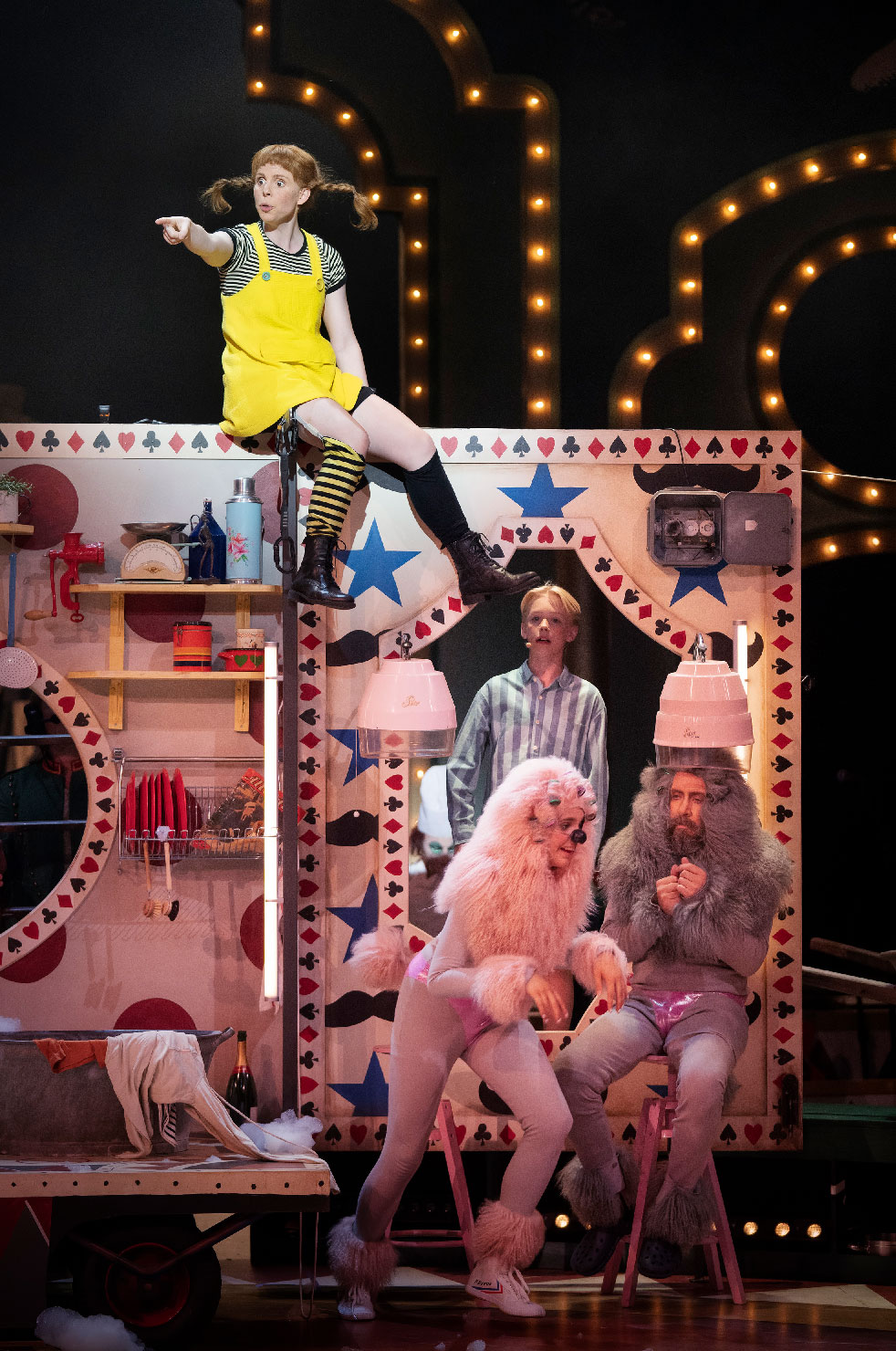 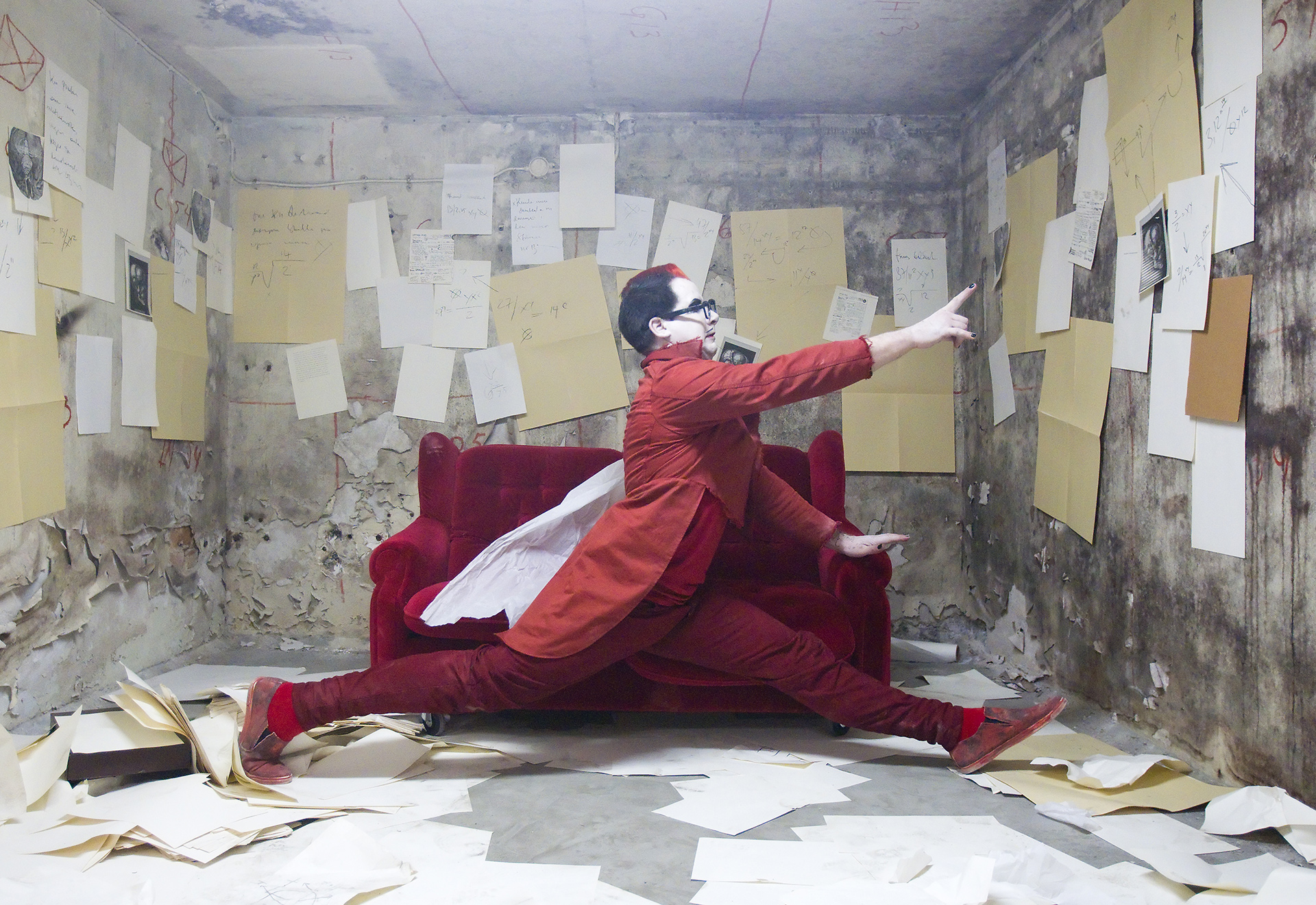 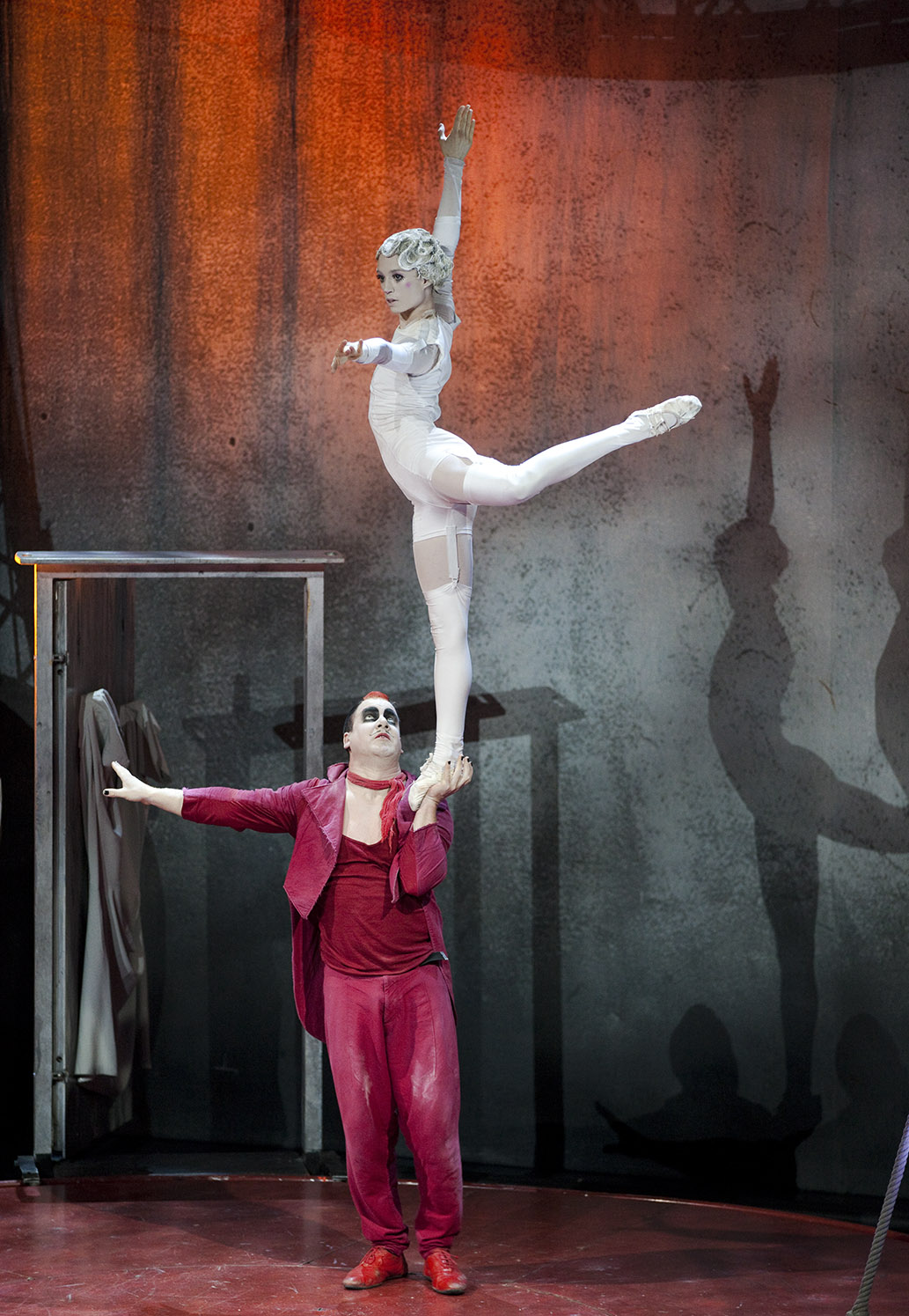 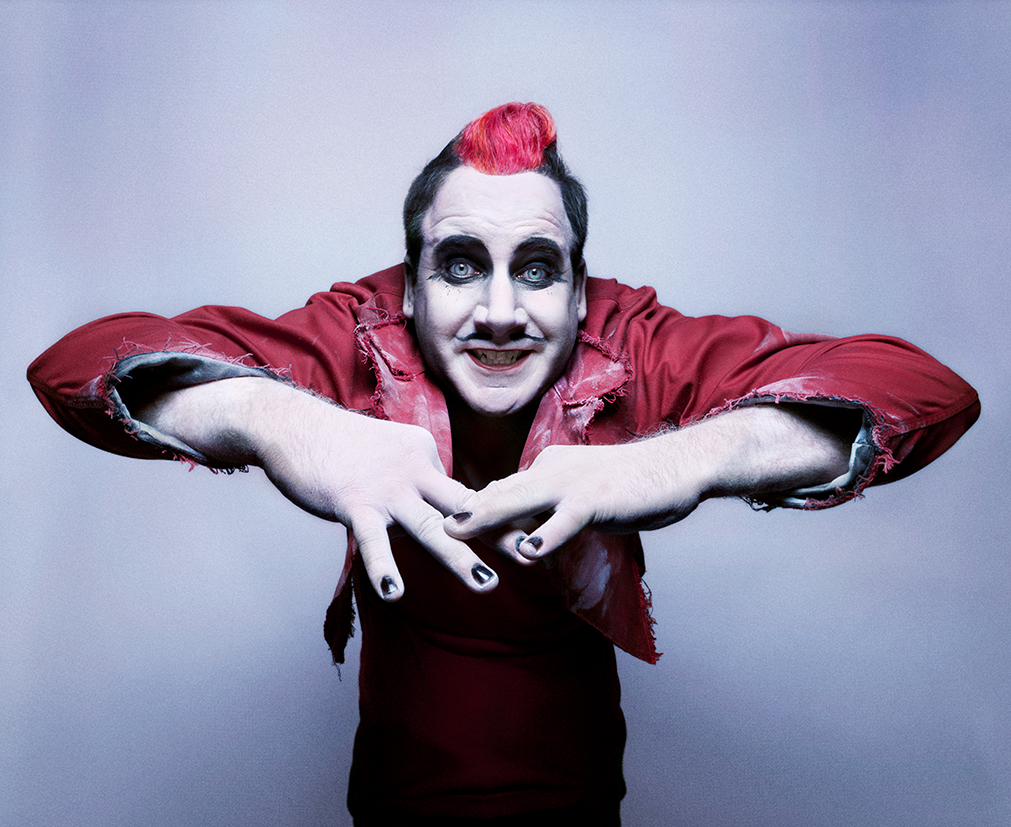 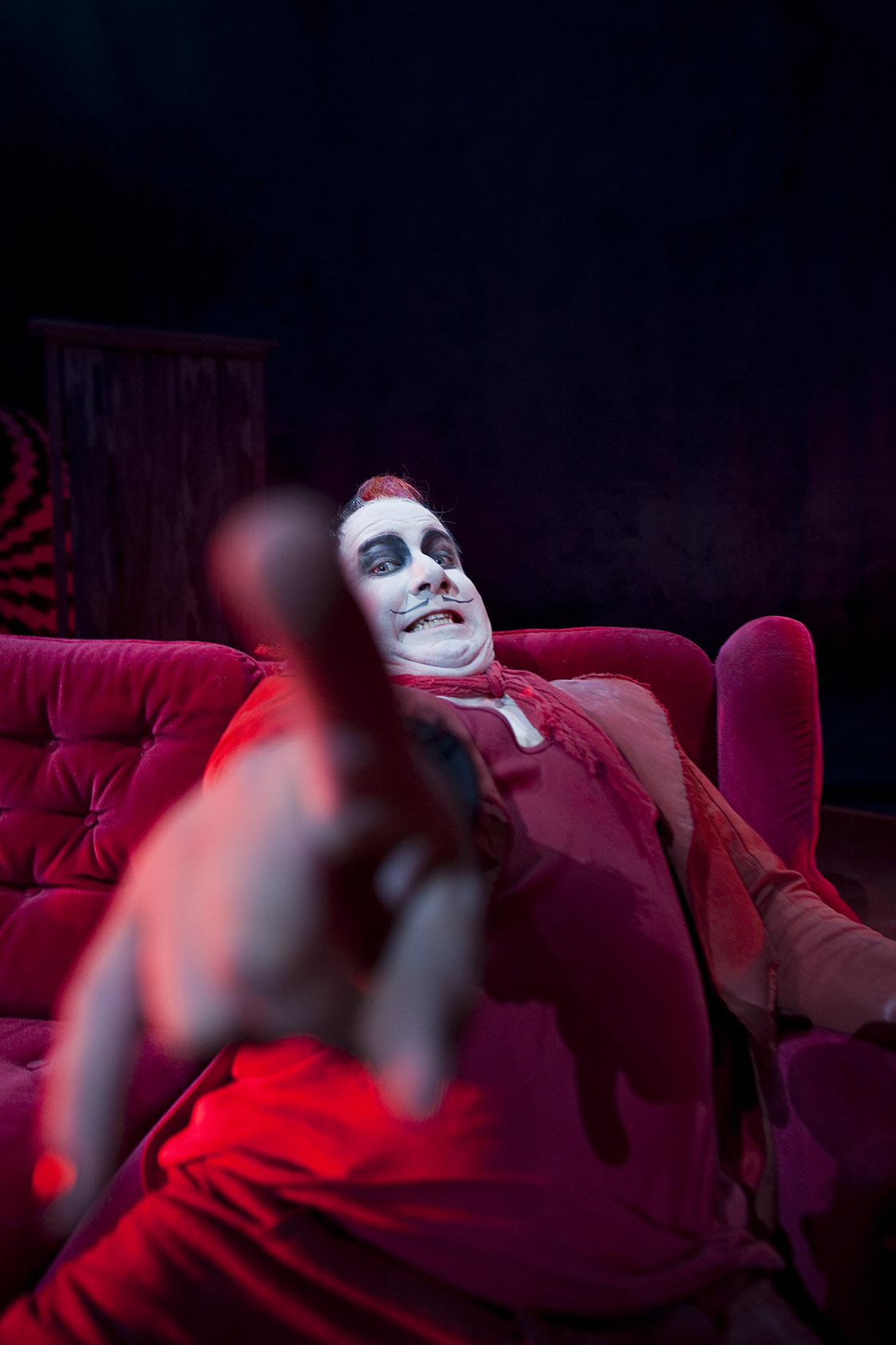 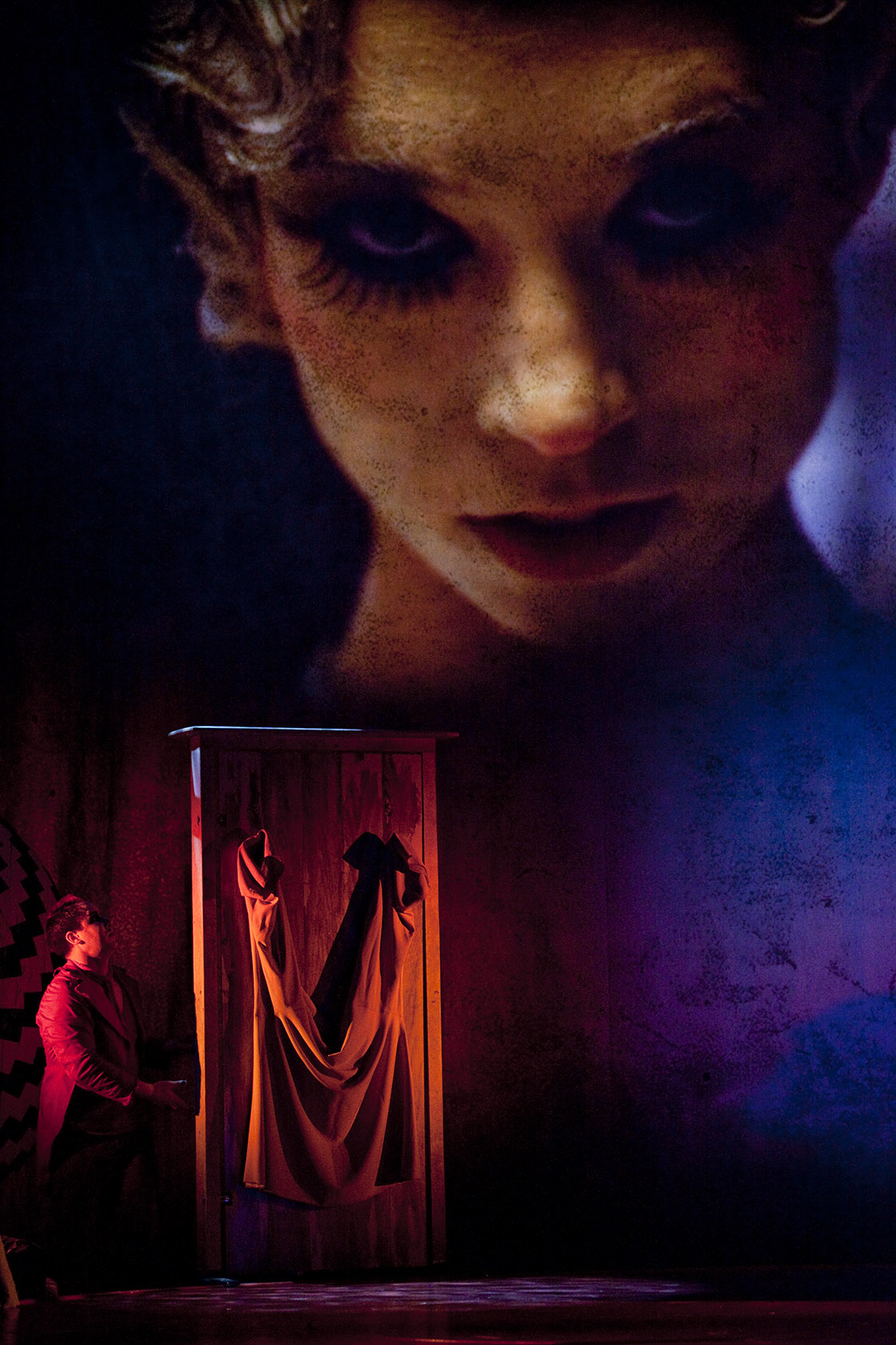 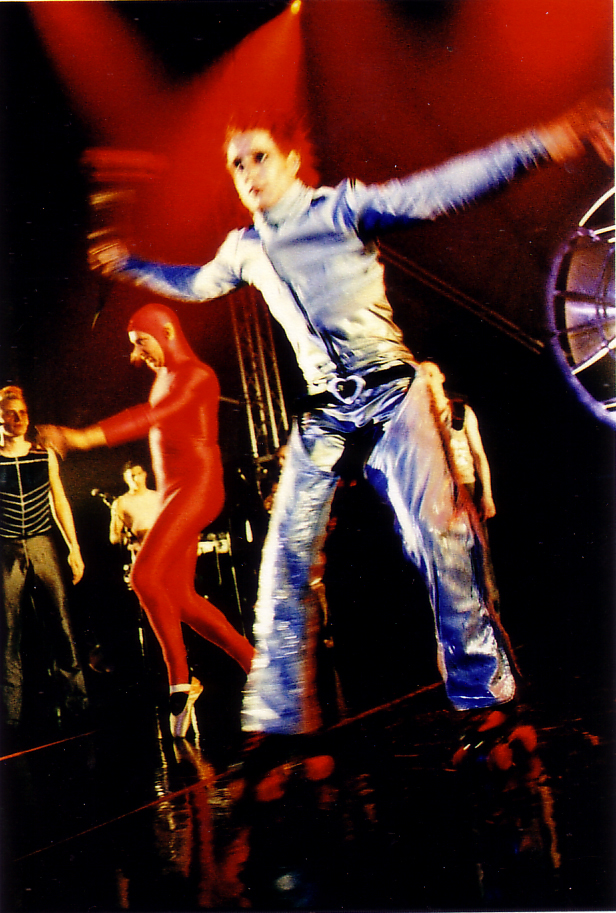