An ode to what happens after a crash landing.

The story of my crash is not entirely unique, but it remains my most important story. It has shaped me and been my tinnitus when I have tried to create anything else. To base a performance on it has been like throwing yourself into a cliché where you are completely exposed in the middle of an era when there are so many important issues to talk about. At the same time this has nothing to do with selffulfillment, it is about candidly sharing imperfections and laying bare the part of me that needed help.

Olle Strandberg has a background in acrobatics and juggling. In December 2005 he broke his neck doing a triple somersault and was paralyzed from the neck down. Olle's latest production, Underart, is based on his own story, but is not an exact staging of any precise course of events. Underart is about the events that are set in motion by a crash, and about the forces that move you forward afterward. Underart is nothing less than an earnest ode to crash landings. And to the glorious feeling of making your way back.

Seven artists, all with their own relation to the crash, combine balancing acts, acrobatics and intense coffee breaks to the soundtrack of specially composed live music. Each inspired by their own and one another's crash landings, the performers discover new, unexpected and joyful ways of exploring failure. 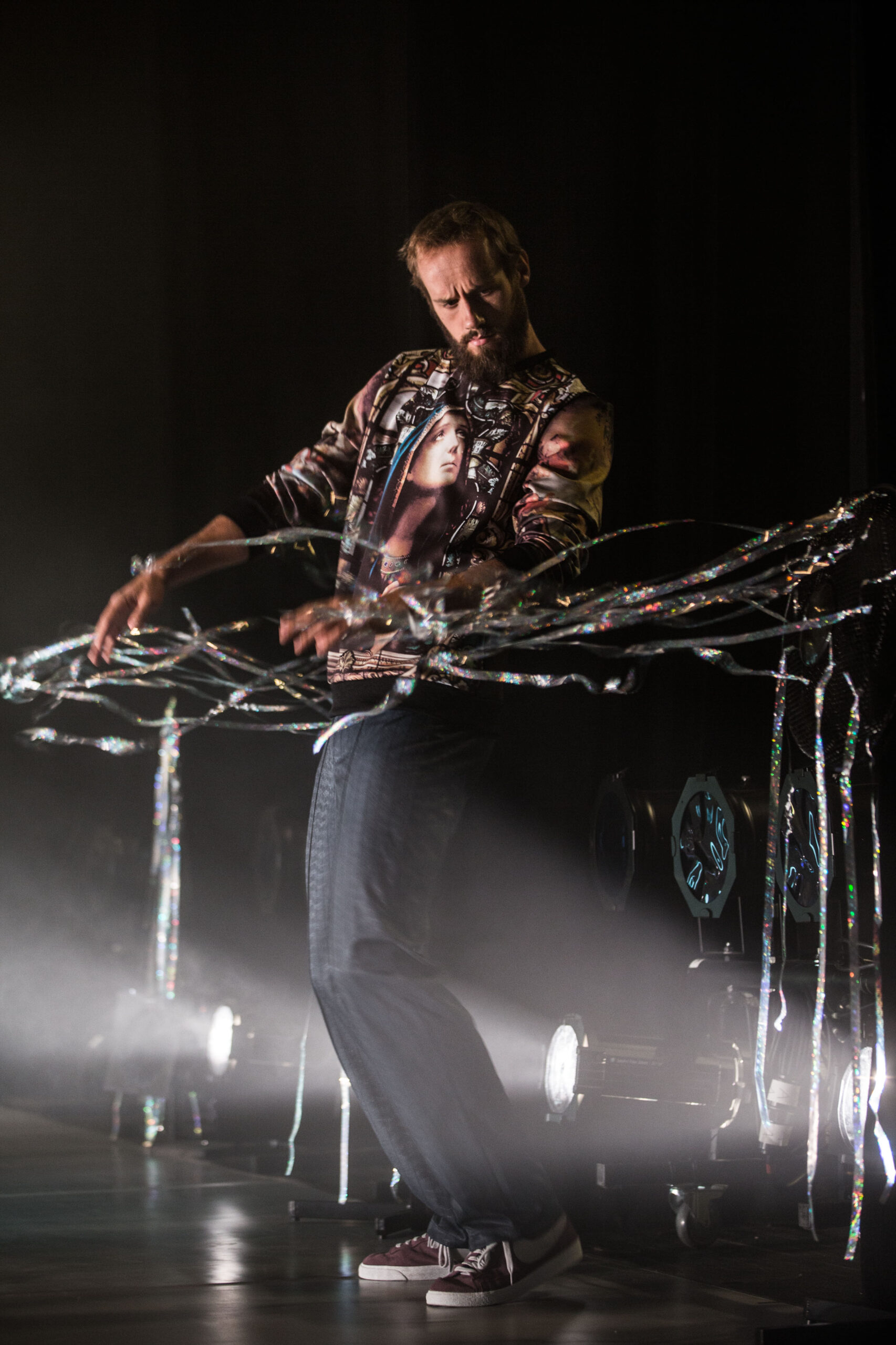 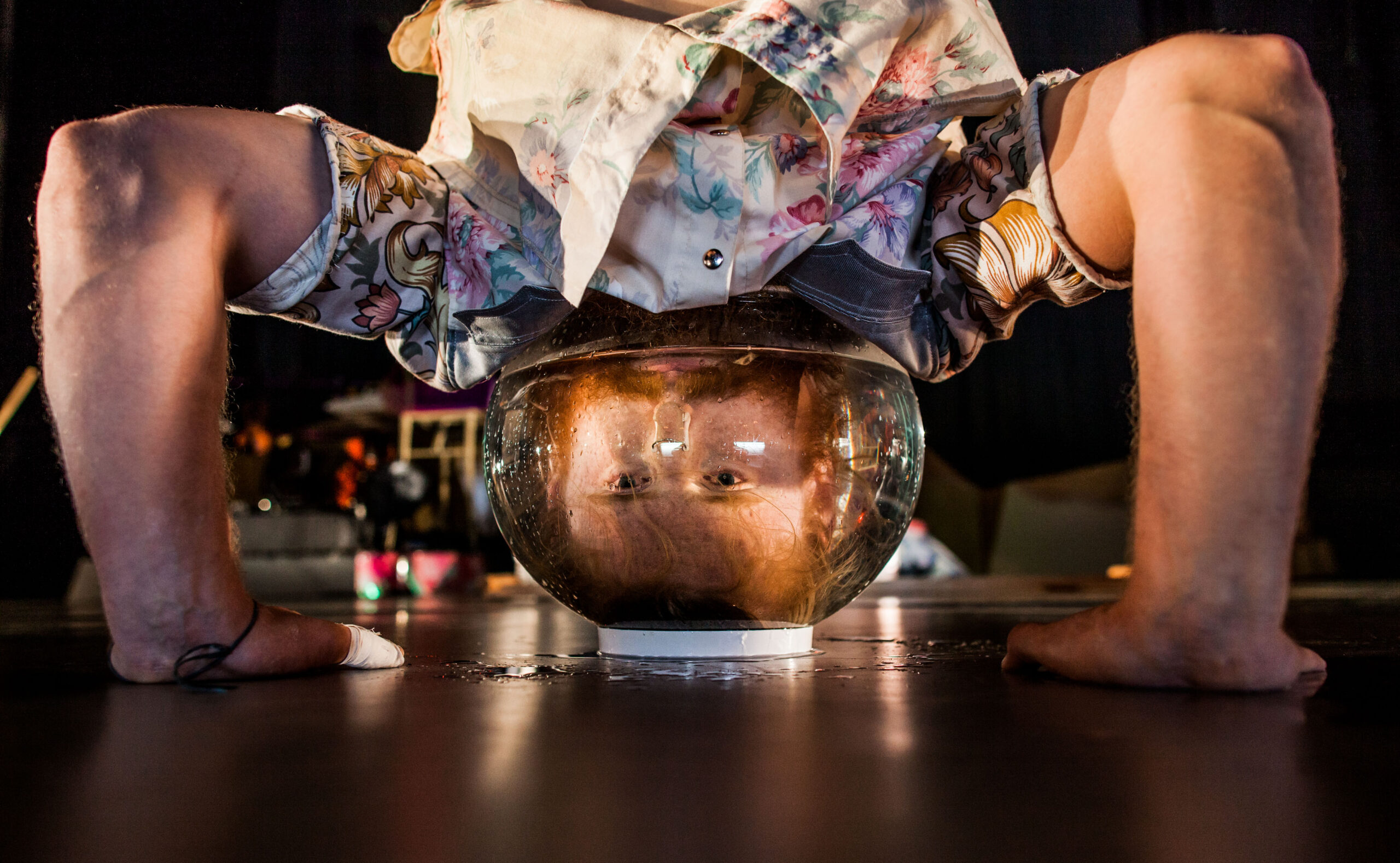 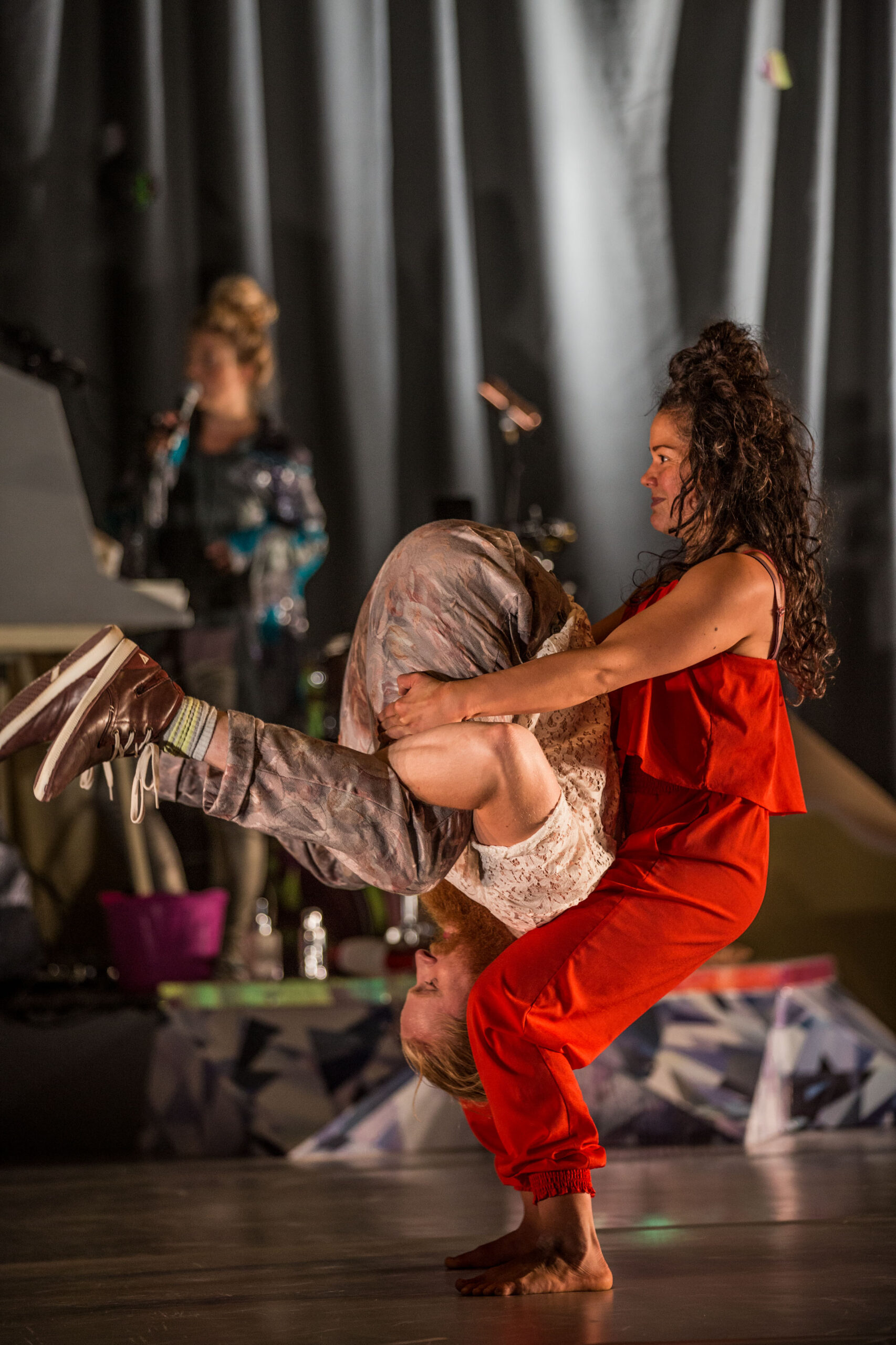 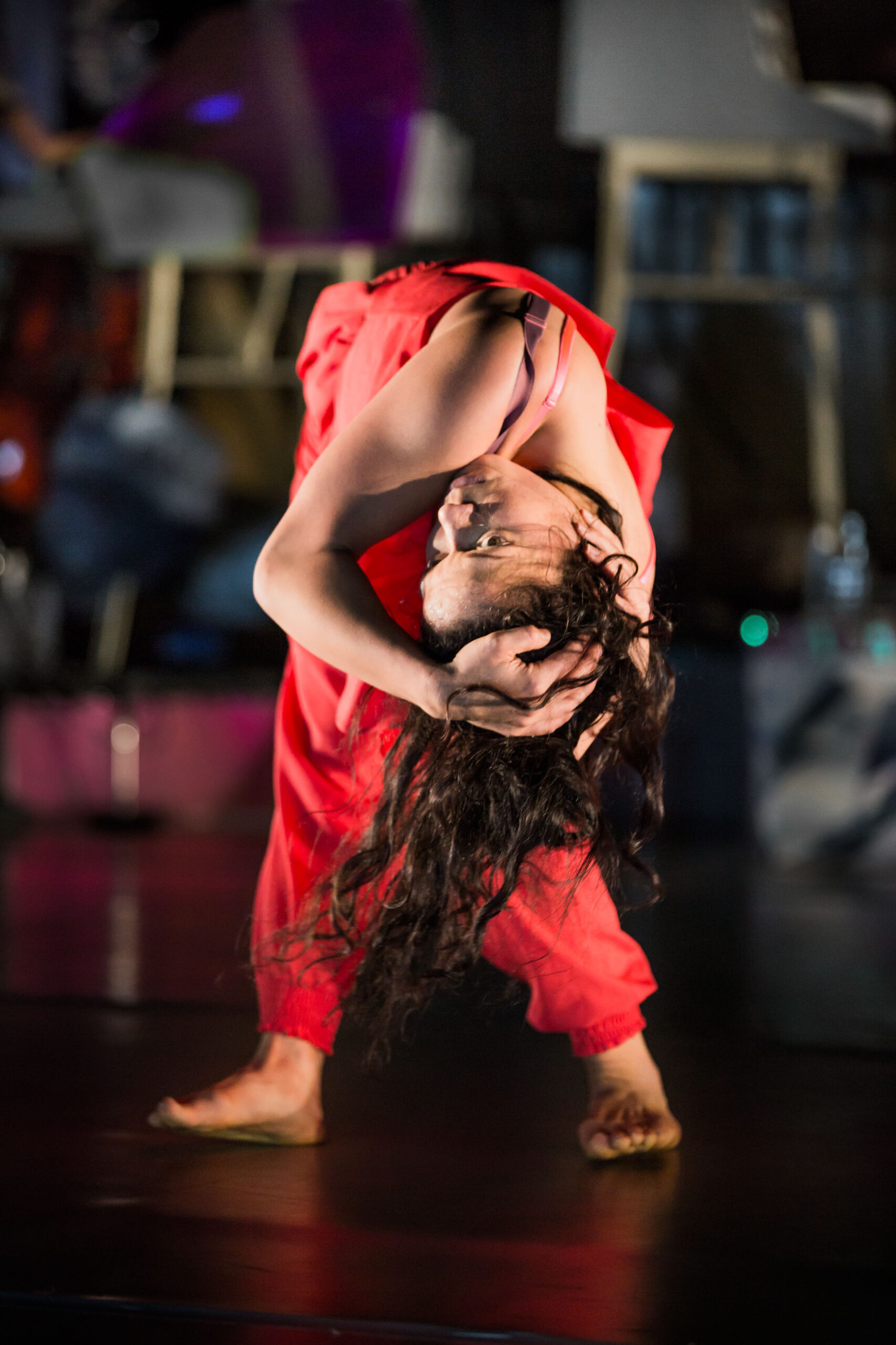 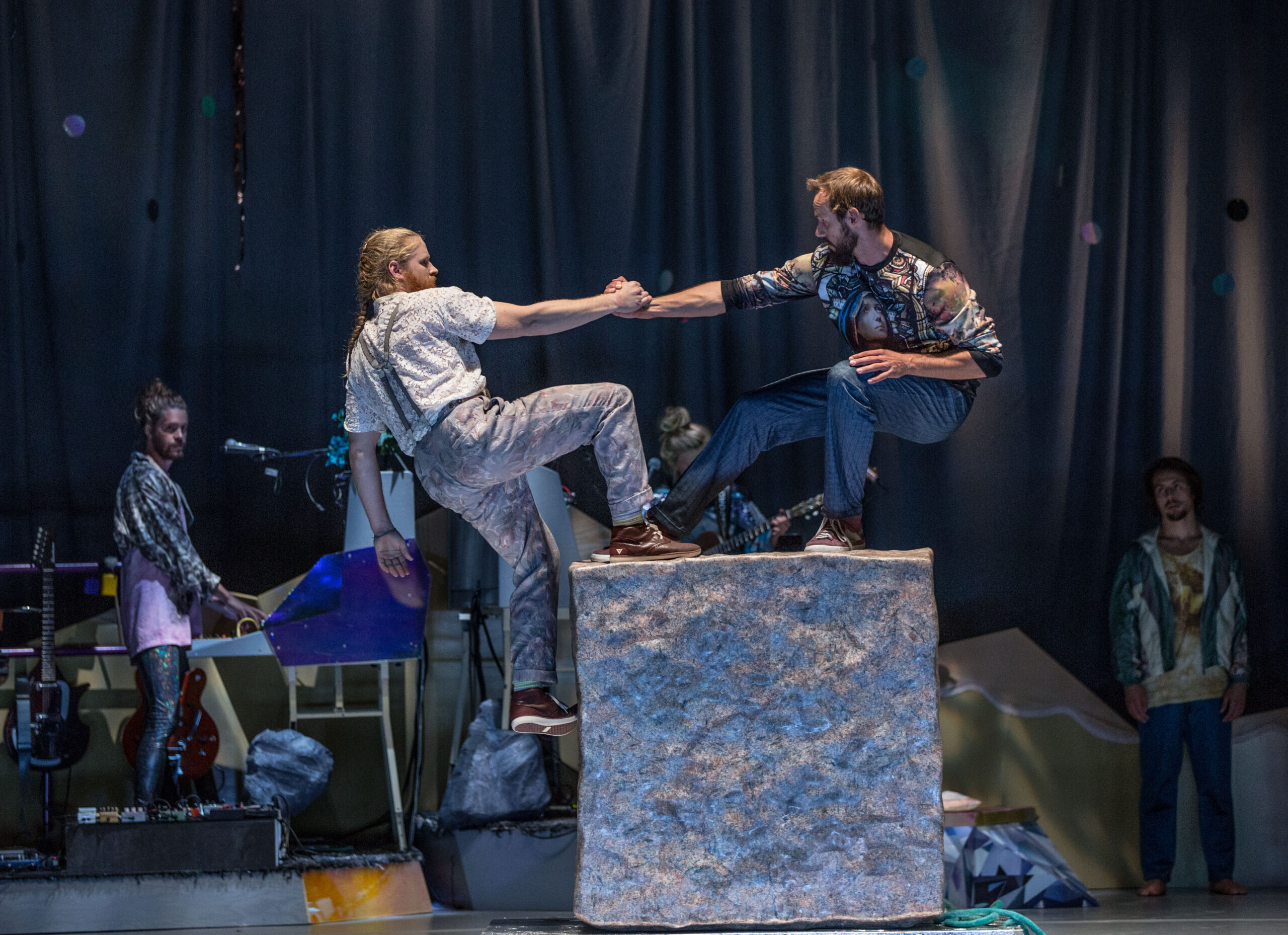 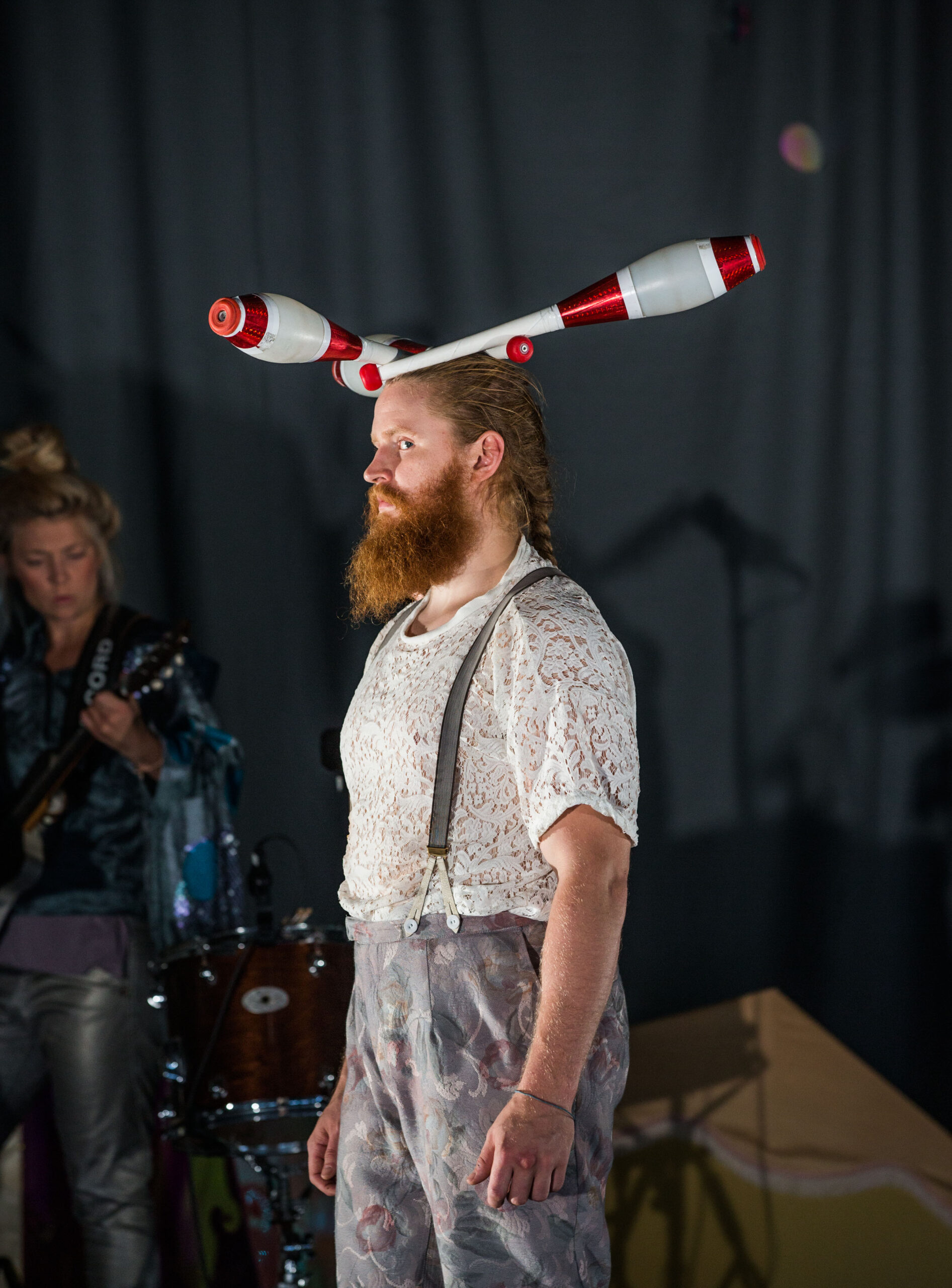 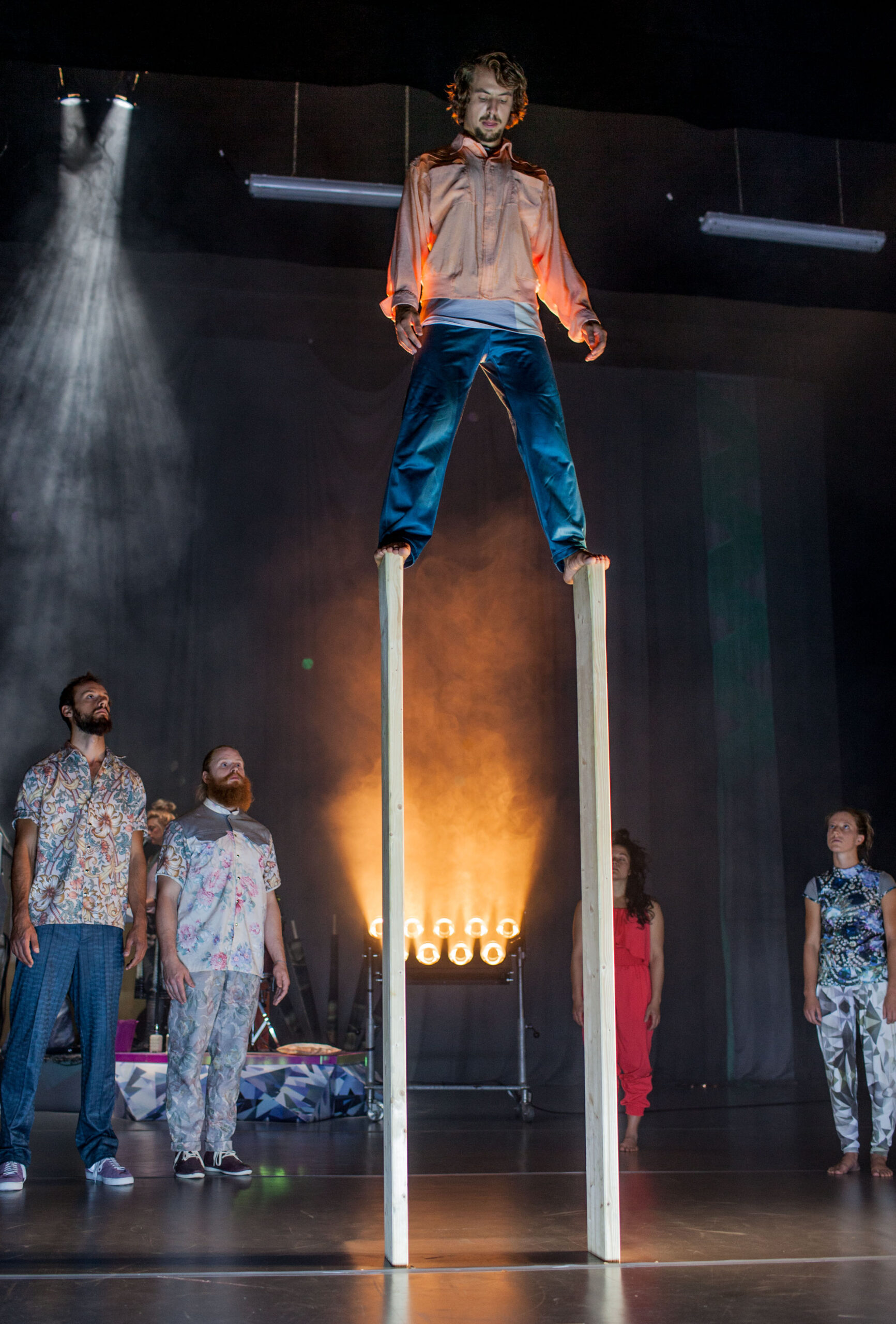 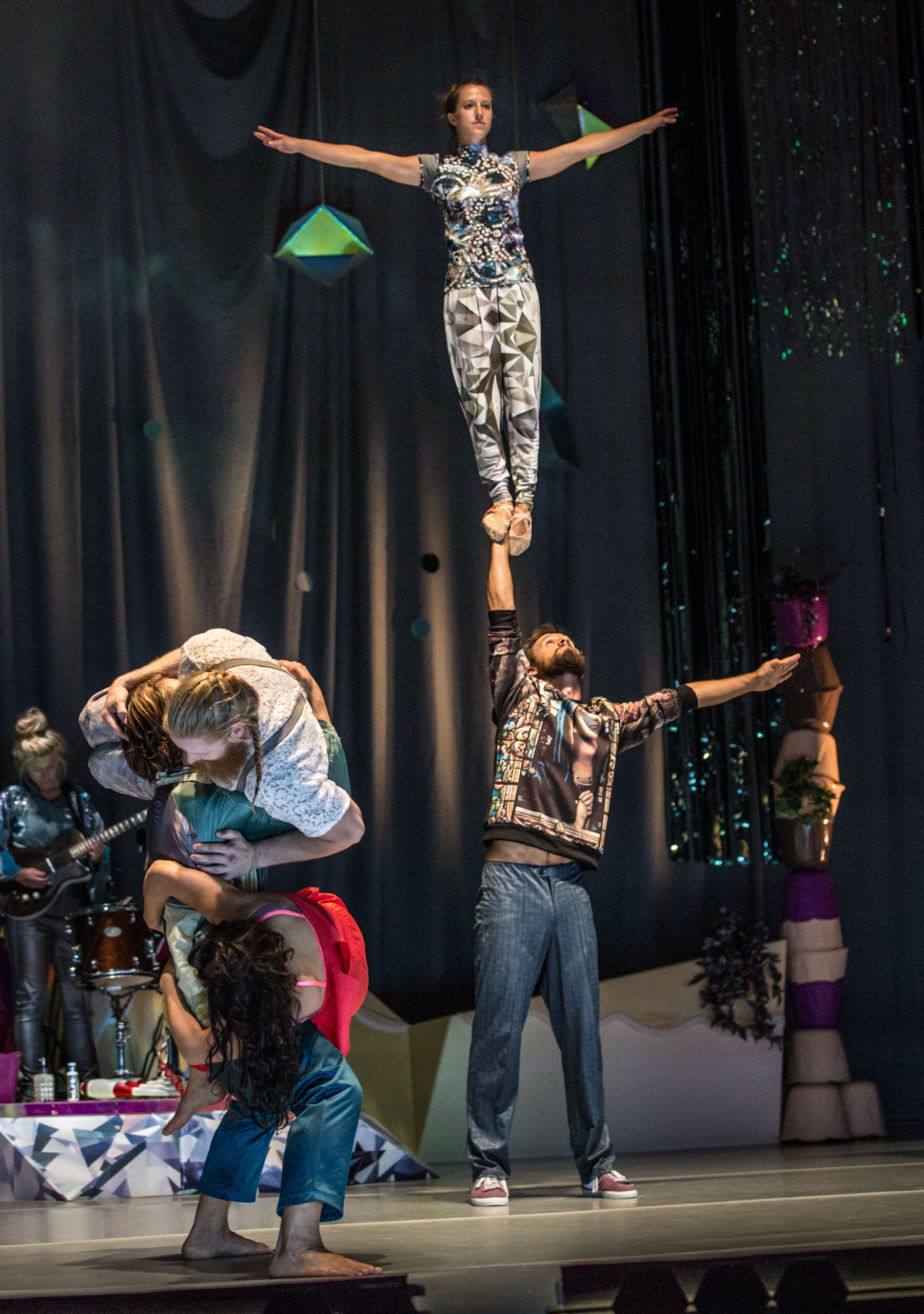 Wonderful to behold. /.../ hailed by the audience as one of the worlds nine wonders.

... charm, heart and warmth /.../With humour and poetry they talk about the things we all think about – love, loneliness, joy and sorrow . /

The result is a beautiful piece of contemporary circus poetry at its best: wistful and comical at the same time. A full body-experience that reaches deep into the heart ...