Lisa Angberg is a circus artist specialising in handstands.

Lisa has trained circus for 21 years and worked professionally for ten years with an infinite number of companies. She specializes in handstands but also does aerial acrobatics in pairs and solo as well as contortion.

"I have performed all over the world and have been on stage in all sorts of places. Everything from Pyong Yang State Circus in North Korea to a thousand meters underground in the mine in Kiruna and in the middle of the sea in the Caribbean. I have been involved in creating three circus companies of my own: Right Way Down, The Leftovers and Chipmunk Forge. I have twerked standing on my hands in DJ booths at clubs in Berlin and played for the King and Queen at the Nobel dinner," says Lisa.

Lisa grew up in Dalarna, in Smedjebacken and Sundborn outside Falun. Like many in her industry, she moved to Gävle to study at the circus high school there and she has also studied in Stockholm.

In addition to enchanting her audience with circus art, Lisa likes cuttings. And chip eating! 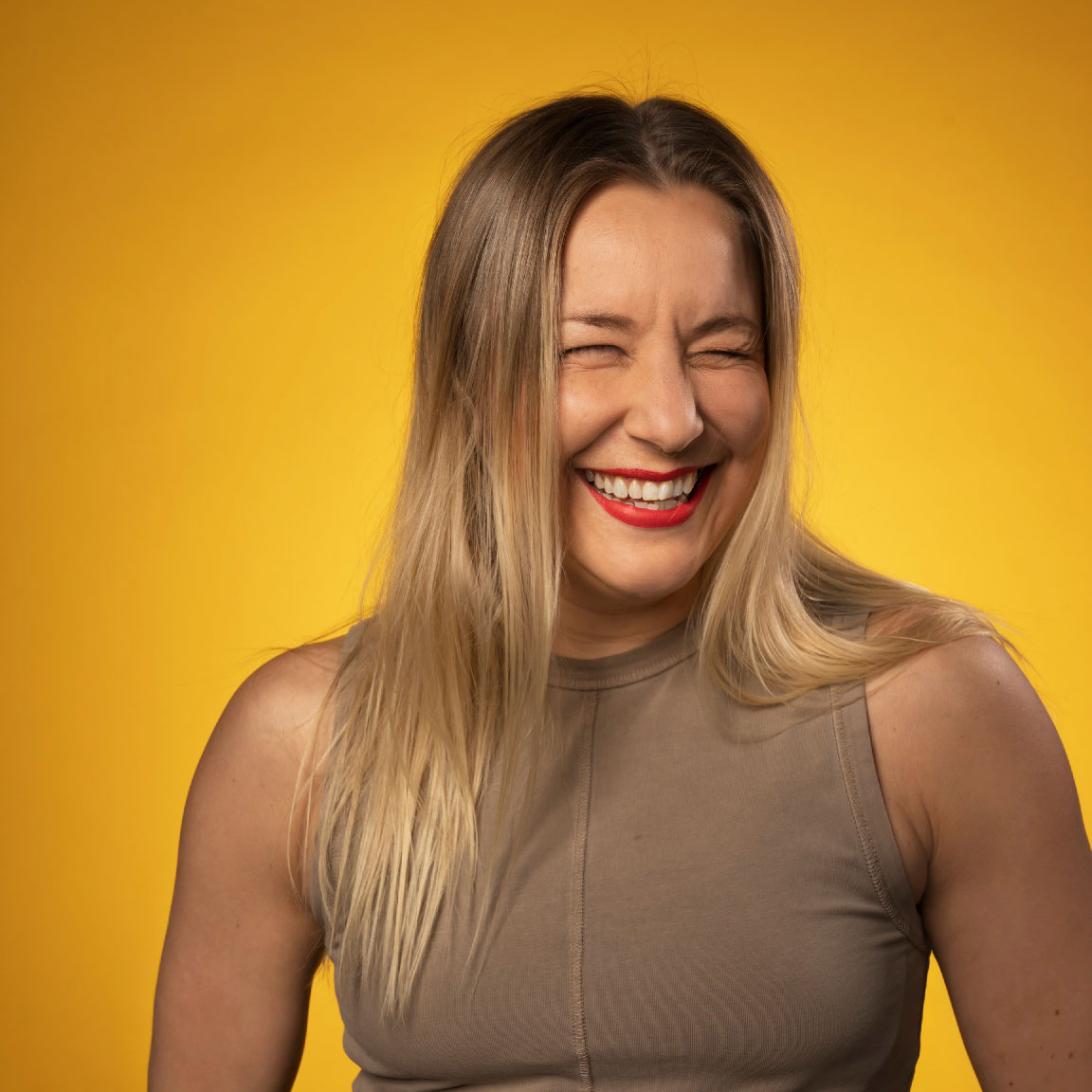 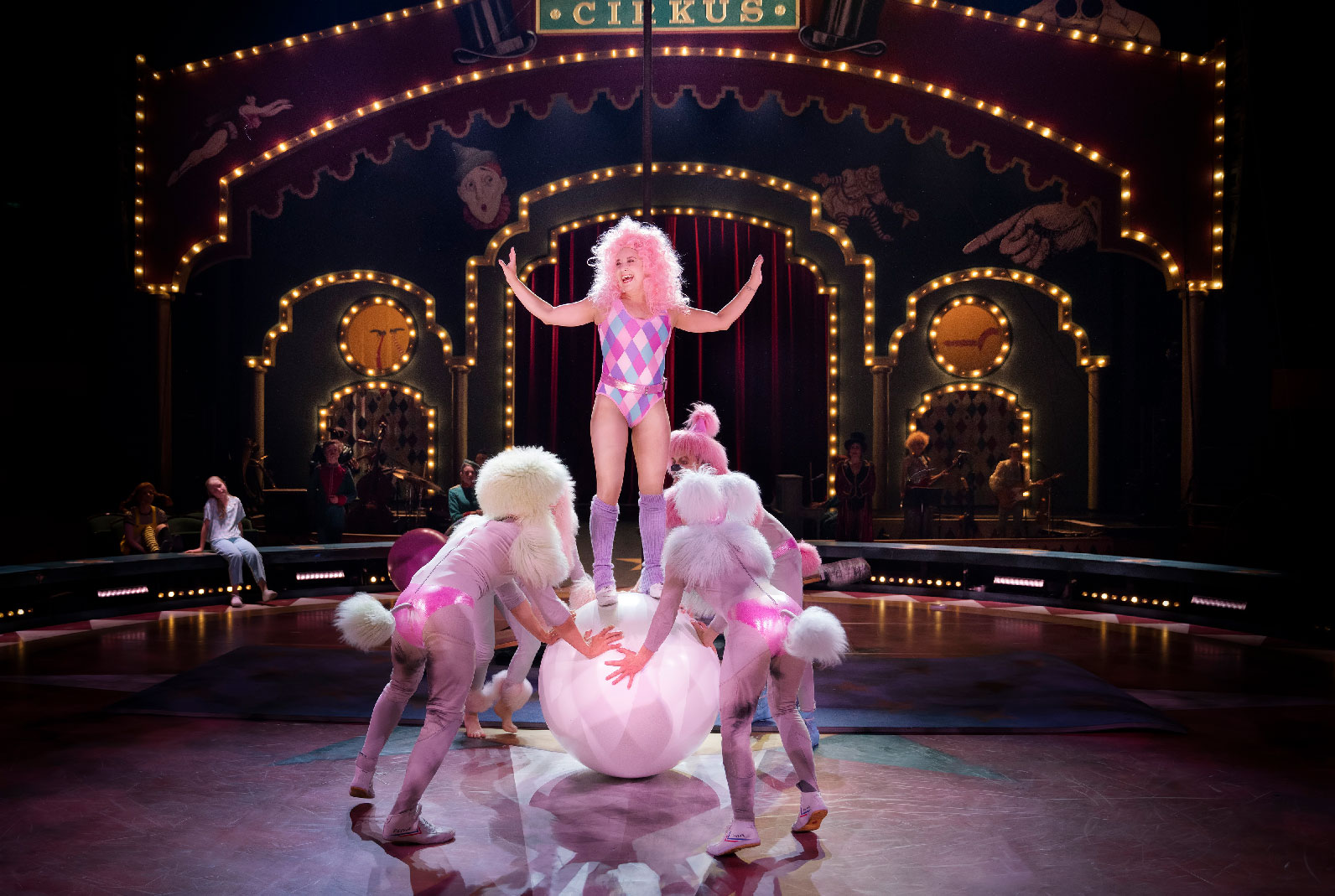 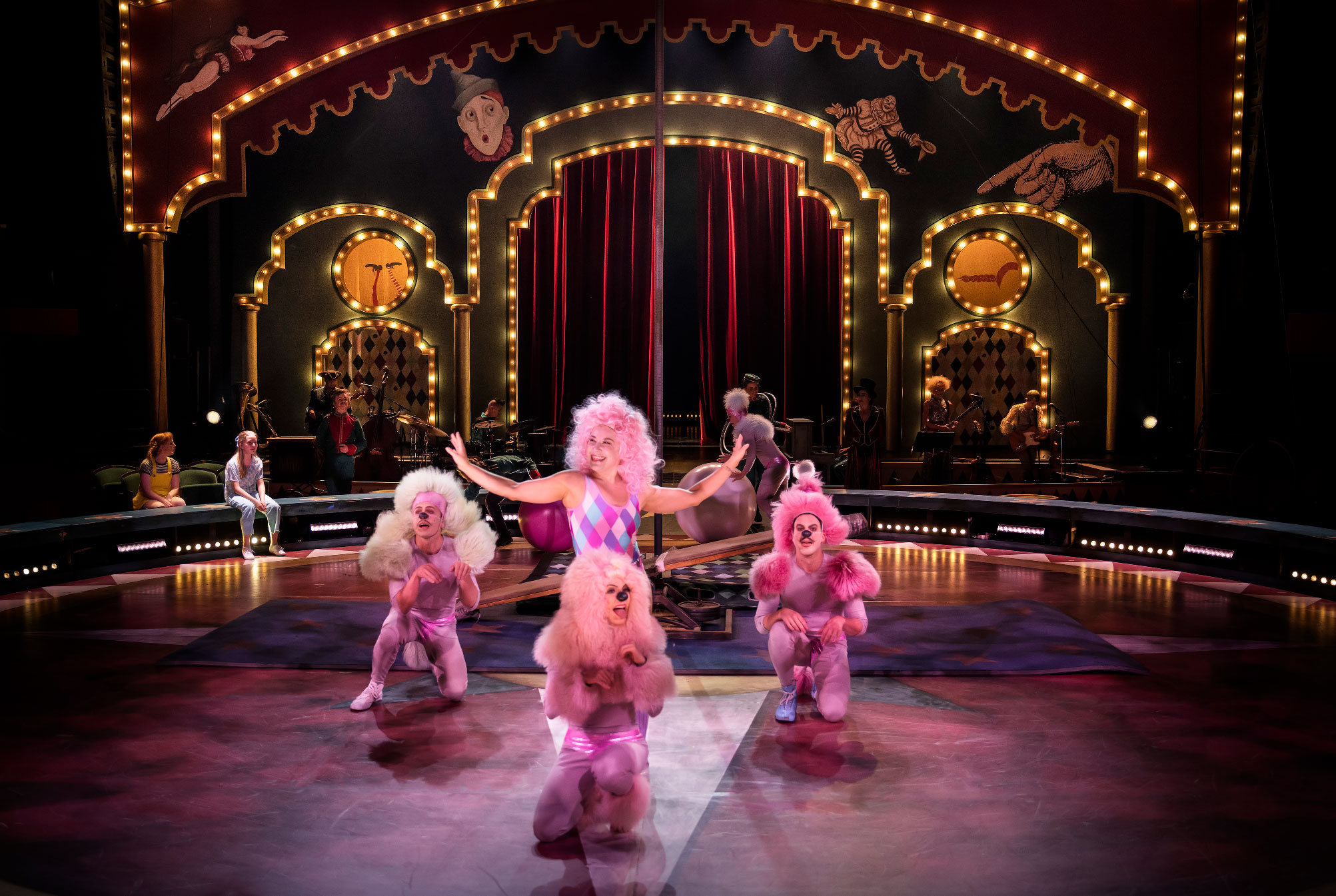 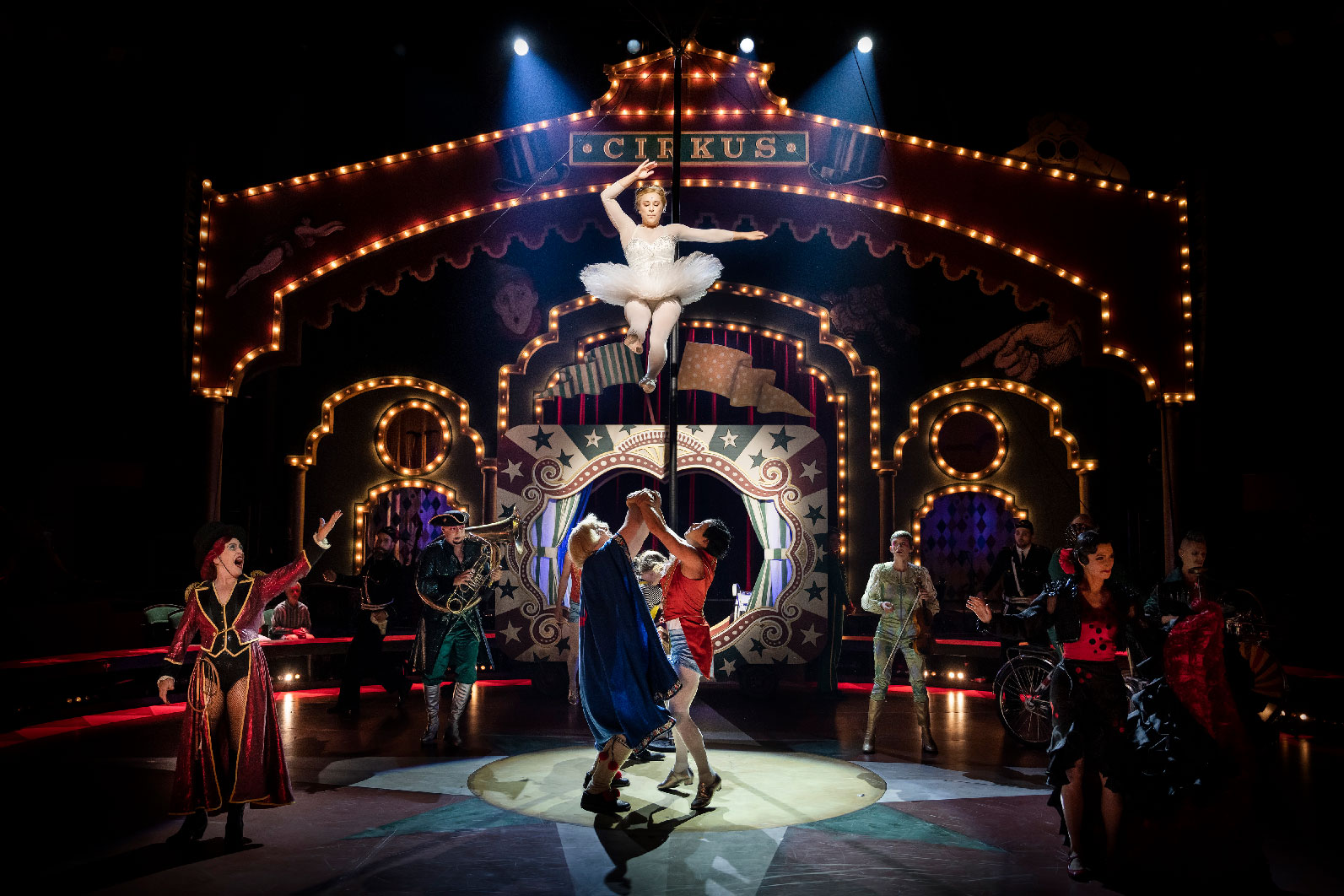 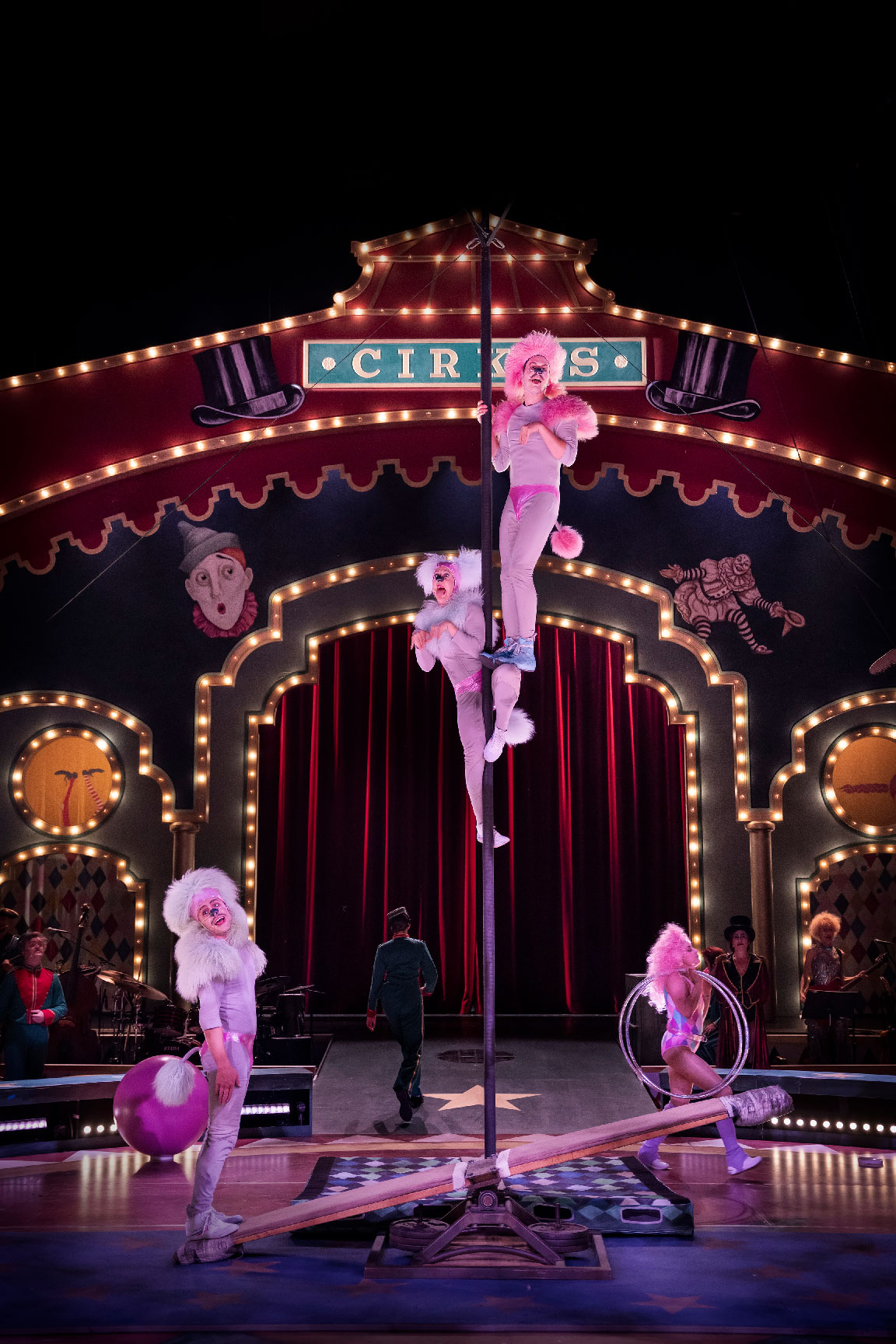