Seven people crash. Seven people, in the middle of the world, dreaming the ancient dream to manoeuver in and finally conquer the sky. It is about the wish to tame the untamable.

In creating Under, I’ve taken the leap off solid ground. I’ve thrown myself from airplanes, felt the fragrance of clouds and found myself spellbound by the surface beneath me getting closer and closer. I’ve constructed special lifting platforms and soundlessly glided above the ground in a hot air-balloon. With these new perspectives I’m approaching a reality where everything is too big, to heavy and too hard. The intensity have been increased. We do everything to the max

Under was the final work in Olle Strandberg’s Under Trilogy. Olle has previously explored the themes of what happens when you crash and of having to adapt to a new life in Undermän (2010) and Underart (2014), two Cirkus Cirkör productions that have toured the world.

About man against weather

Like Morpheus' constant struggle, Under is a performance in which the acrobats continue to struggle without interruption in an attempt to challenge the law of gravity and the eternal conflict between man and weather. 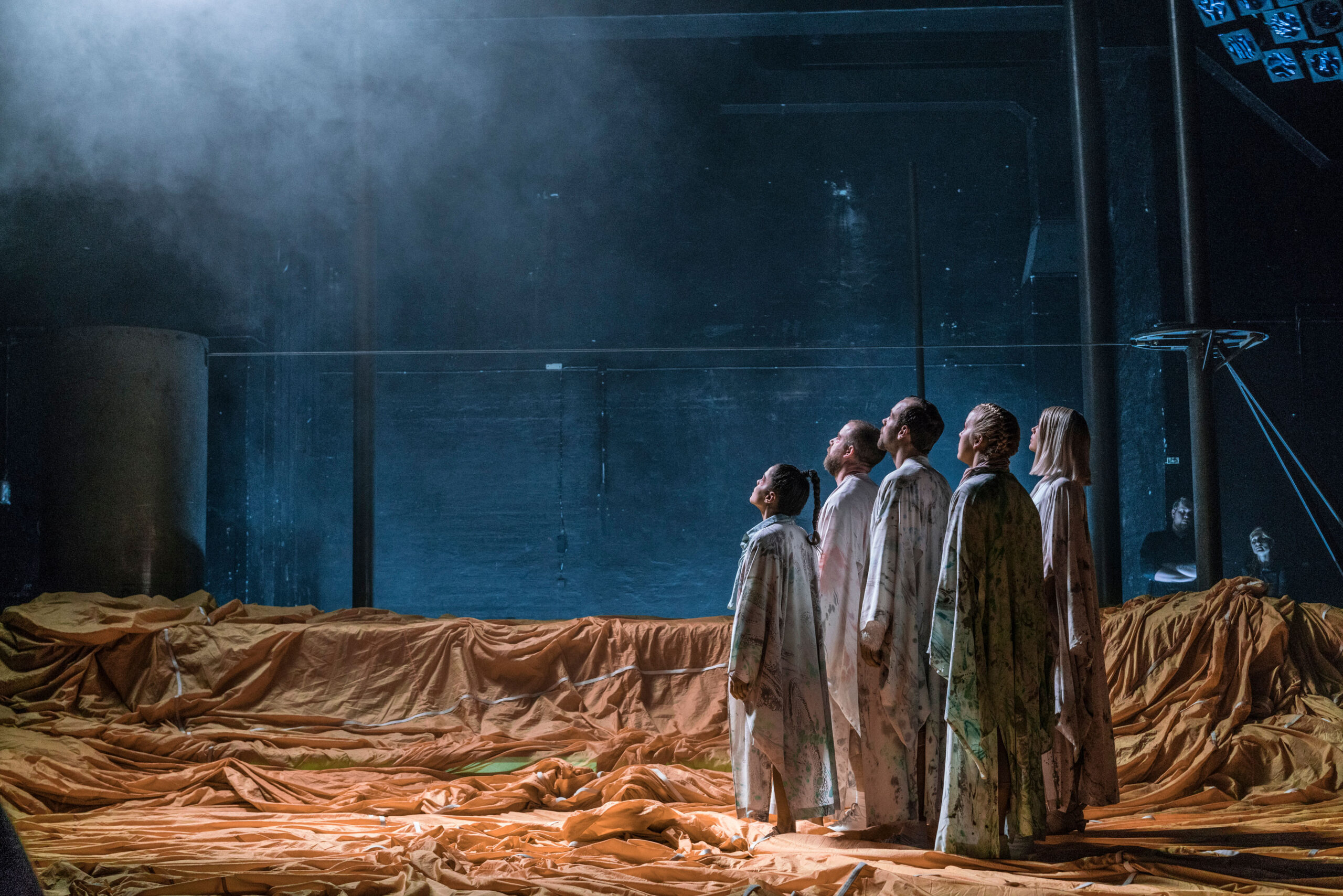 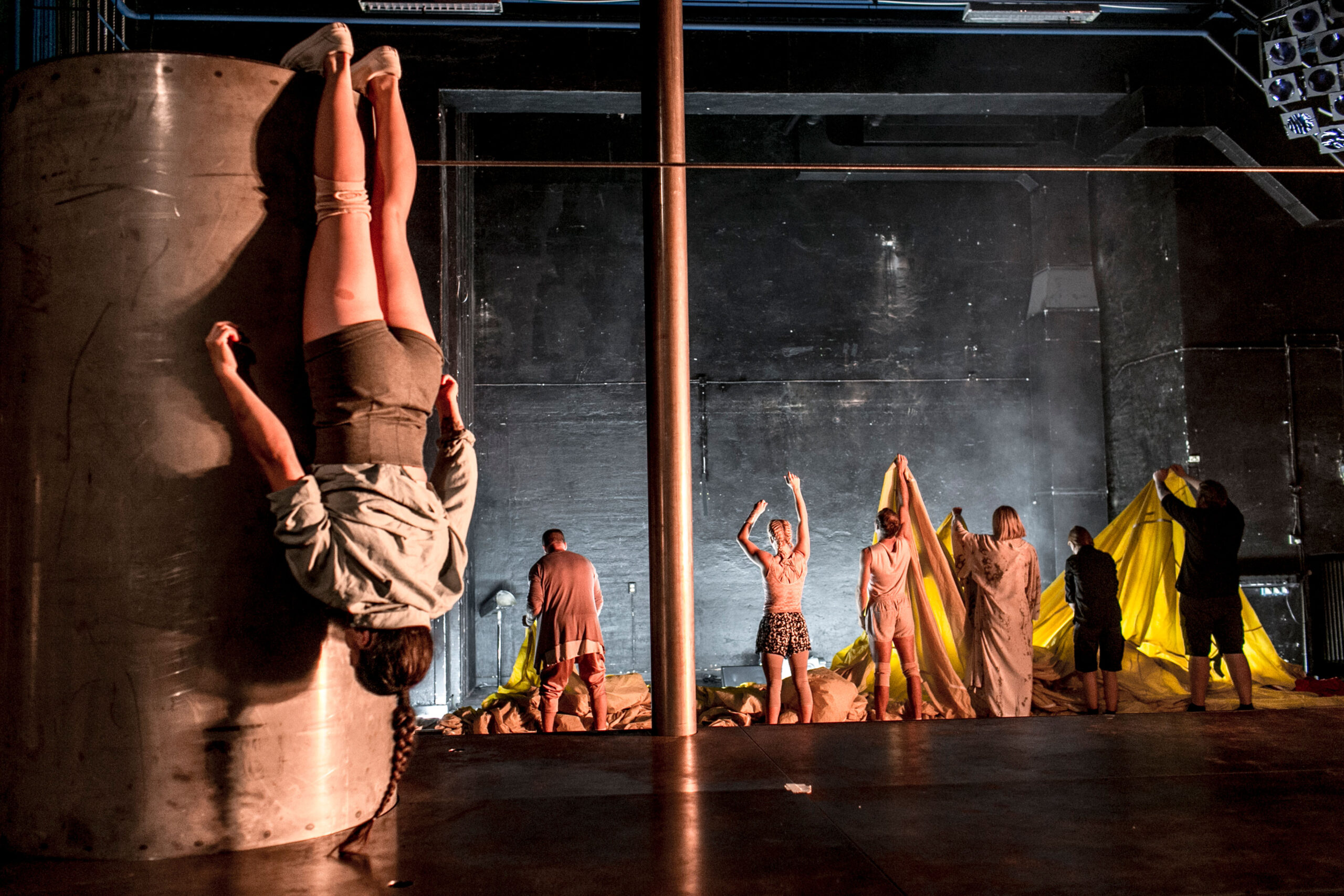 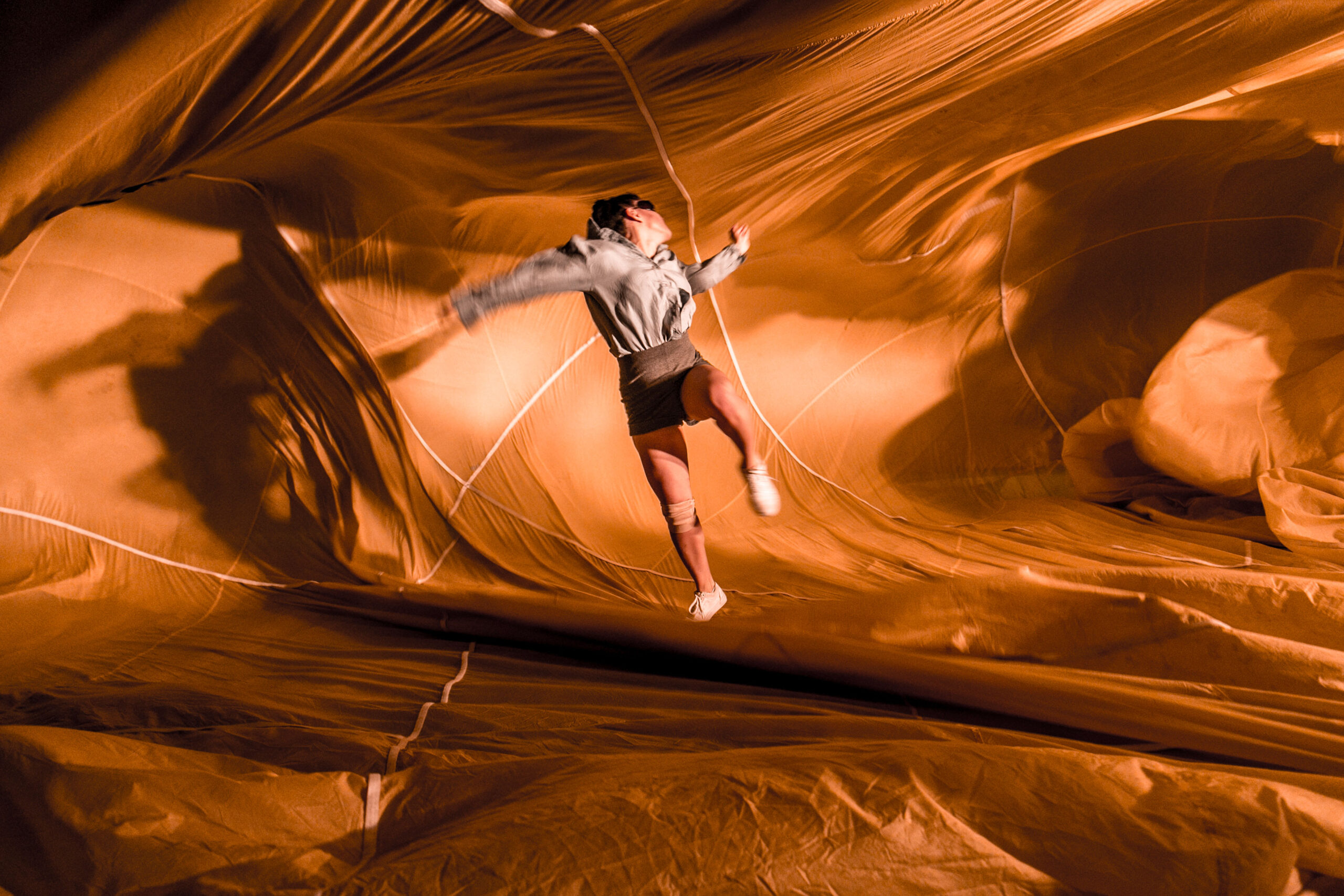 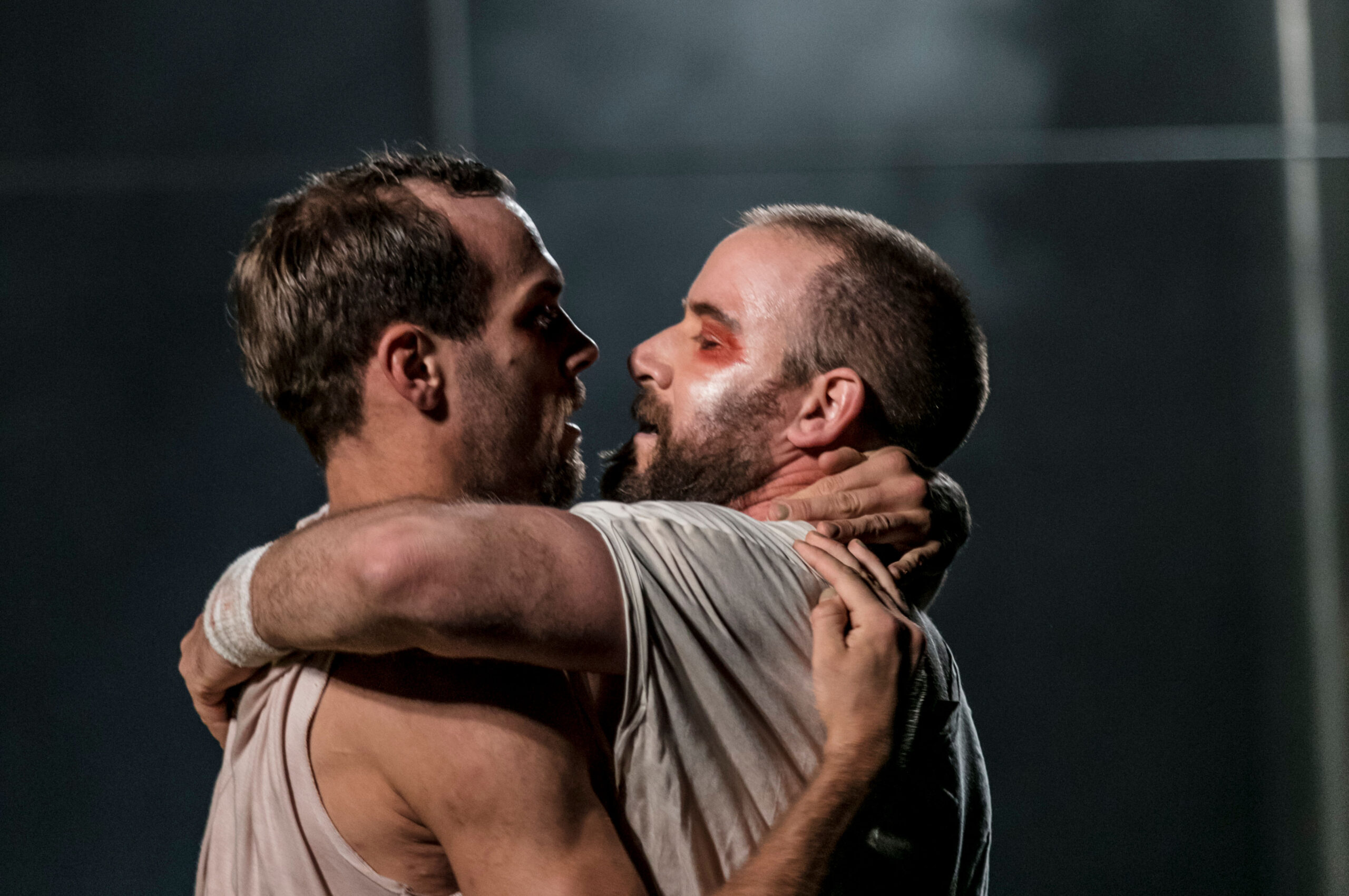 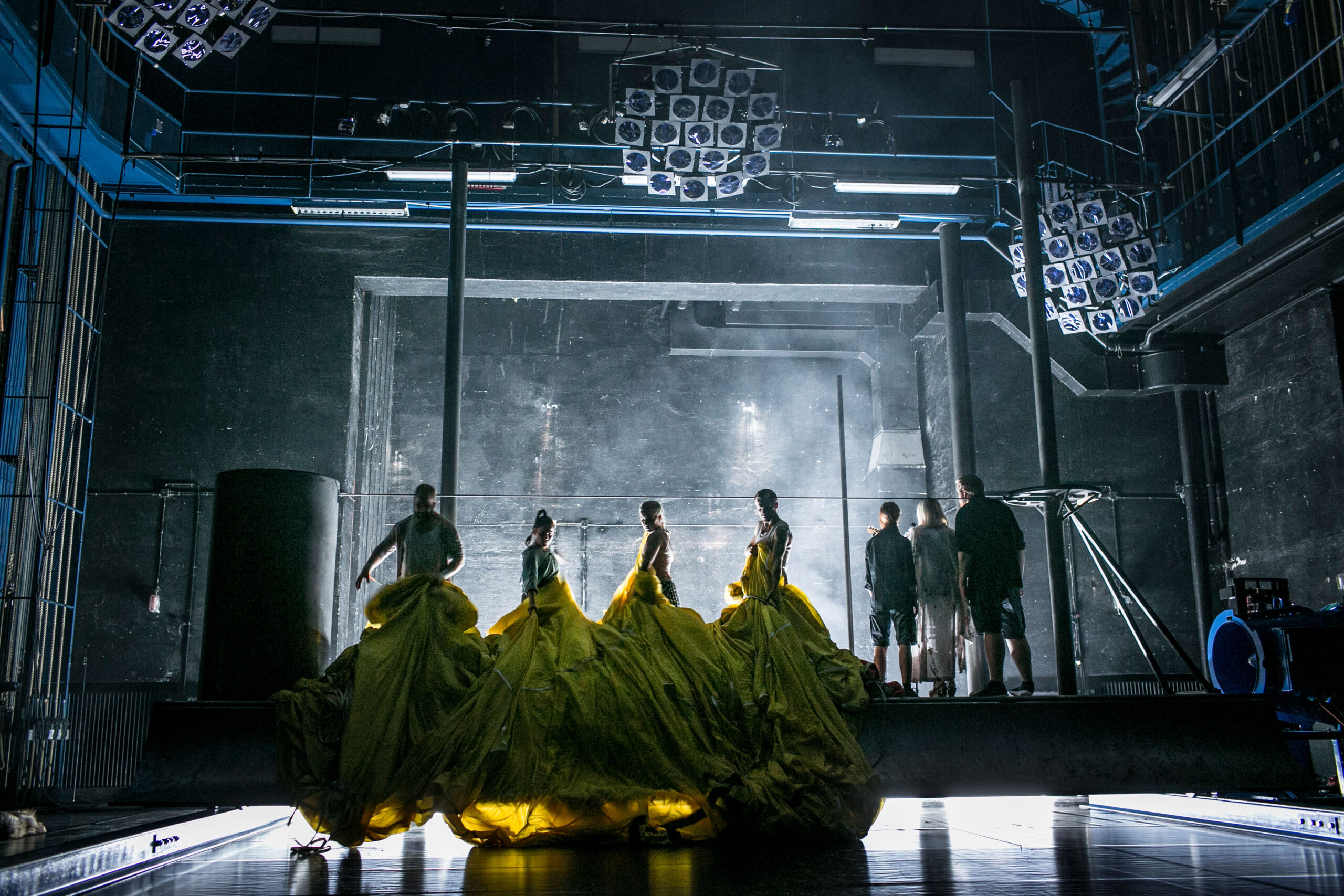 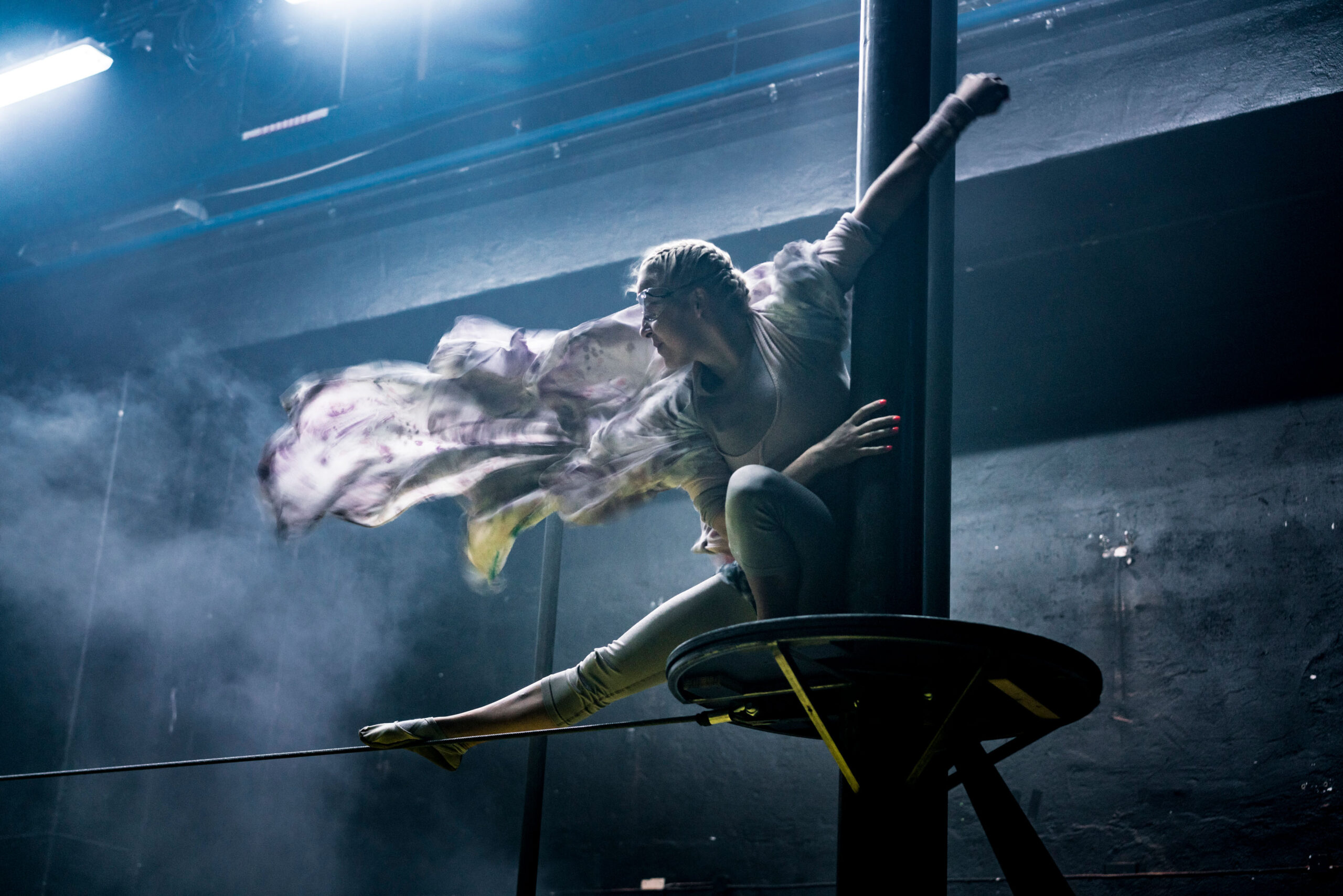 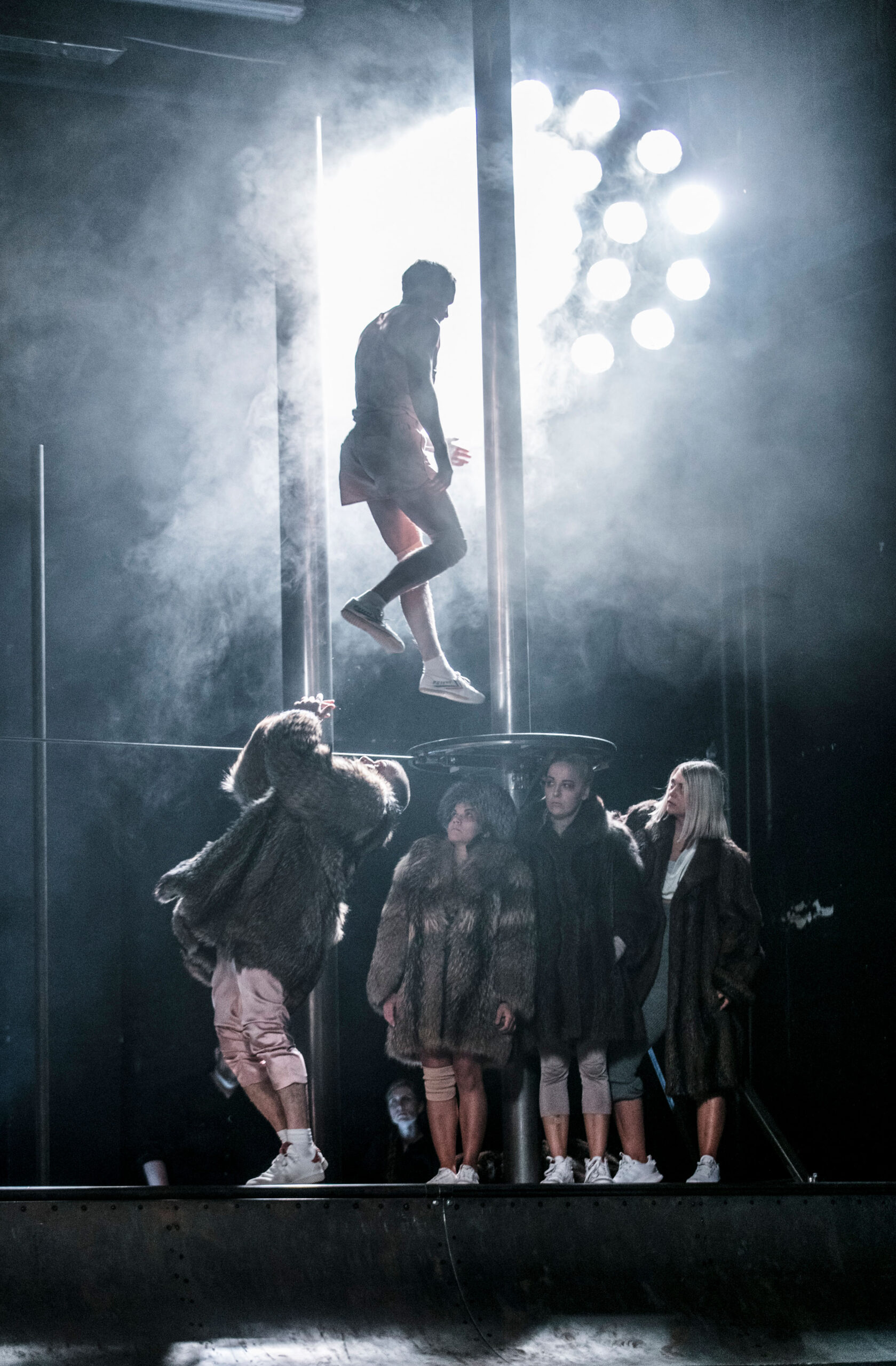 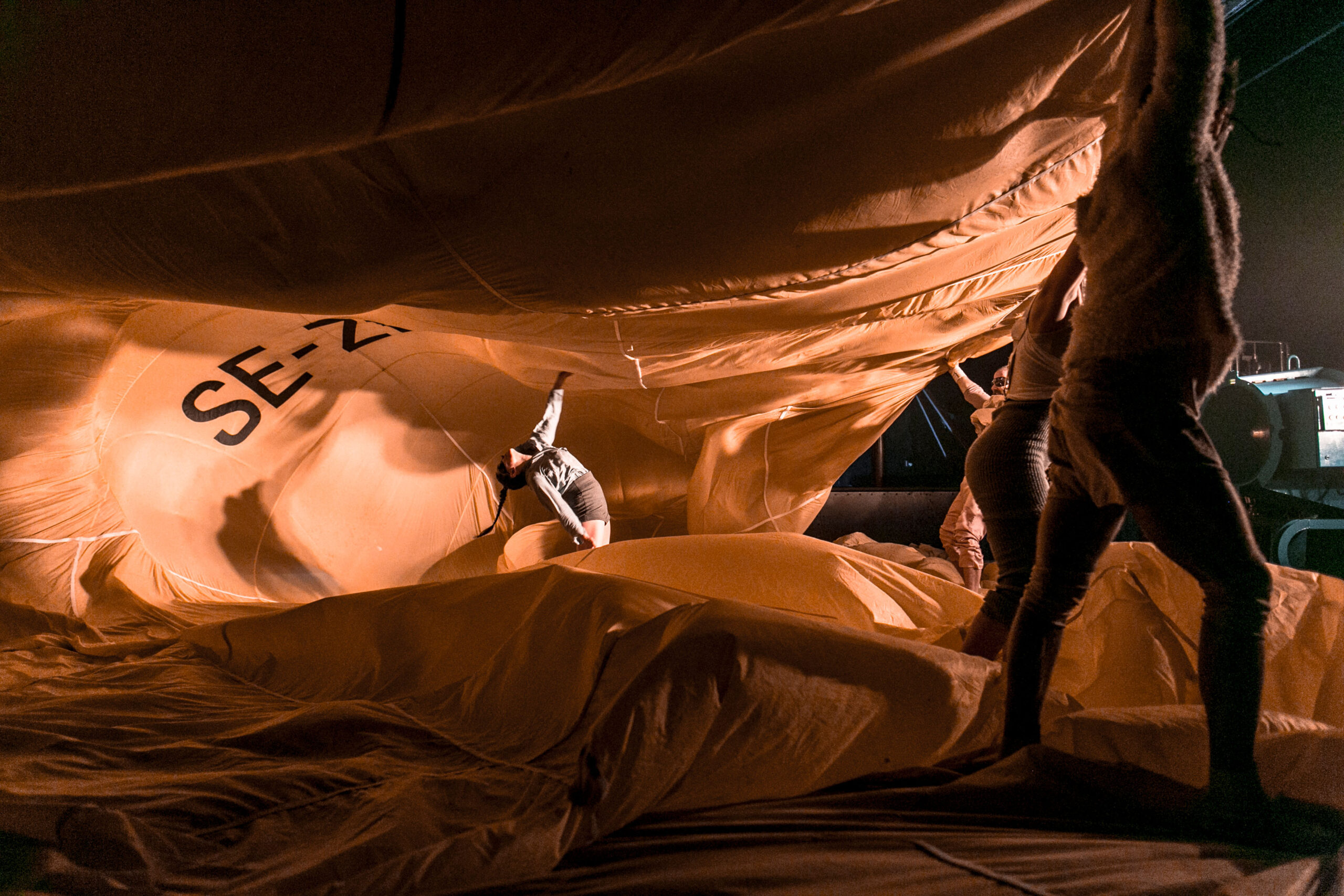 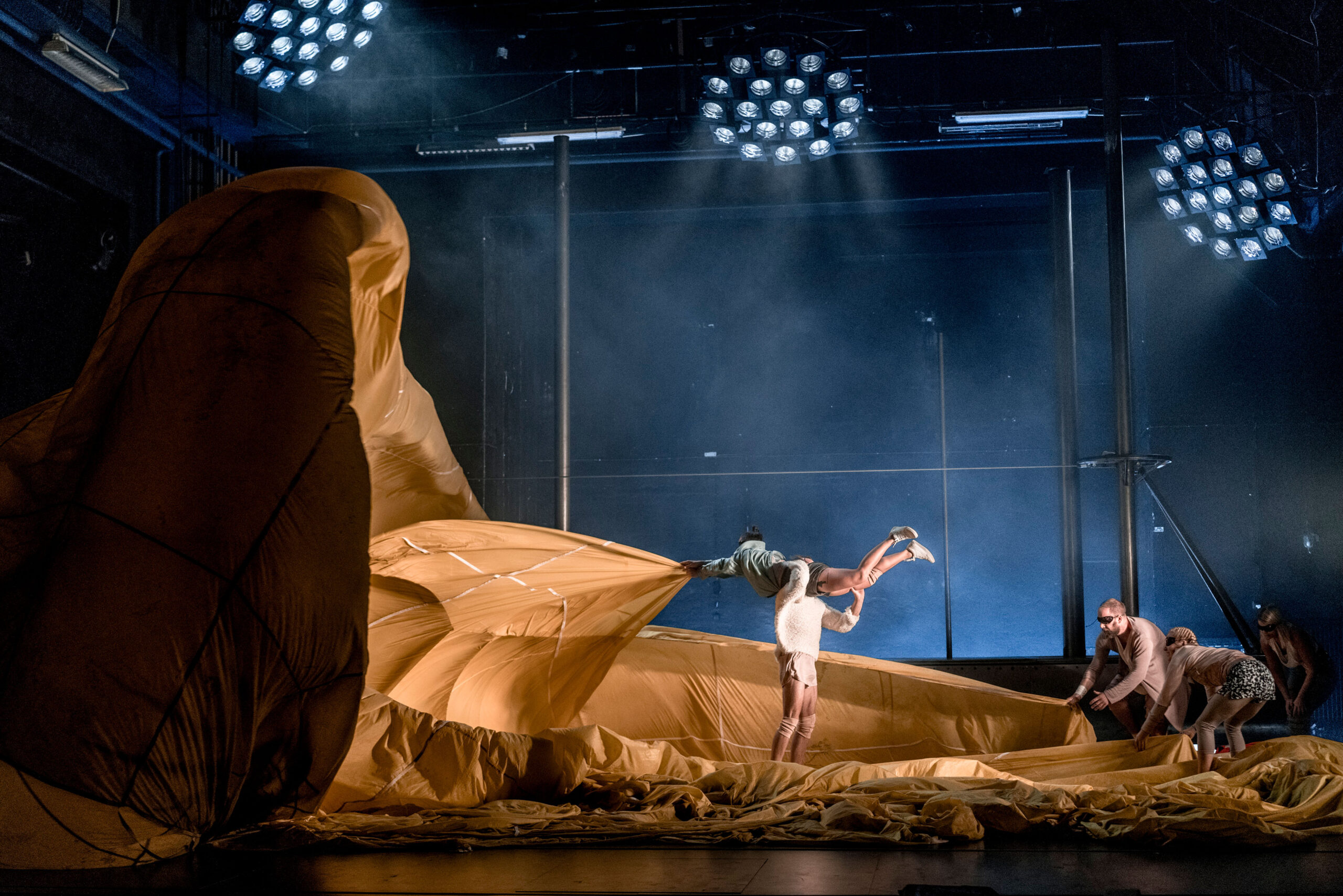 Olle Strandberg and his team take two celebrities from Greek mythology as their inspiration for a visually grandiose production where the fall, hope and relentless struggle are recurring elements.

Cirkus Cirkör packs in all the world’s storms with their enormous set elements, their challenging dramaturgy, their awesome lighting design, their suggestive music and their incomparable circus art.

It is a moment of captivating bodily poetry, in which dance improvisation meet acrobatic harmonics.

Under was a coproduction of Cirkus Cirkör and Västmanlands Teater.