TRIX – a collaboration between Cirkus Cirkör and the theater company Orionteatern – opened at Orionteatern in Stockholm in March 2000 and swept both audiences and critics off their feet during its completely sold-out run. A close to two-year long tour kicked off in Oslo, and made stops in several Swedish towns but primarily took place in Europe and Asia.

This show offers a wonderful mix of Swedish and international acrobats, tightwire artists, aerialists, mimes, a magician, a juggler, a contortionist and a man who makes the impossible possible.

The fabulous band URGA, with roots in rock, ska, reggae, folk, dub and punk is also on stage! Urga is currently recording their third CD. Together the band and the circus performers create a show filled with magic, action, humor and beauty.

Theater and contemporary circus join forces. Meet acrobats, tightwire artists, aerialists, mimes, a magician, a juggler, a contortionist and a man who makes the impossible possible. 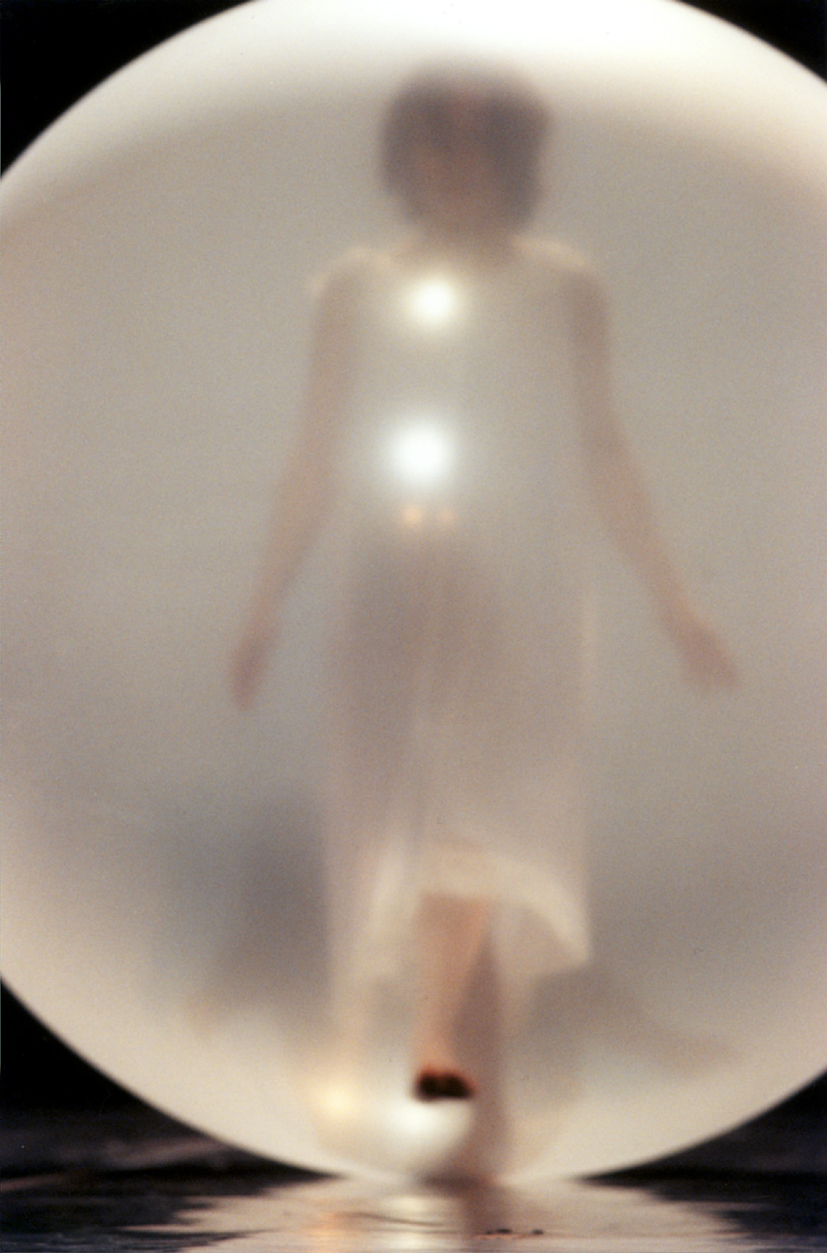 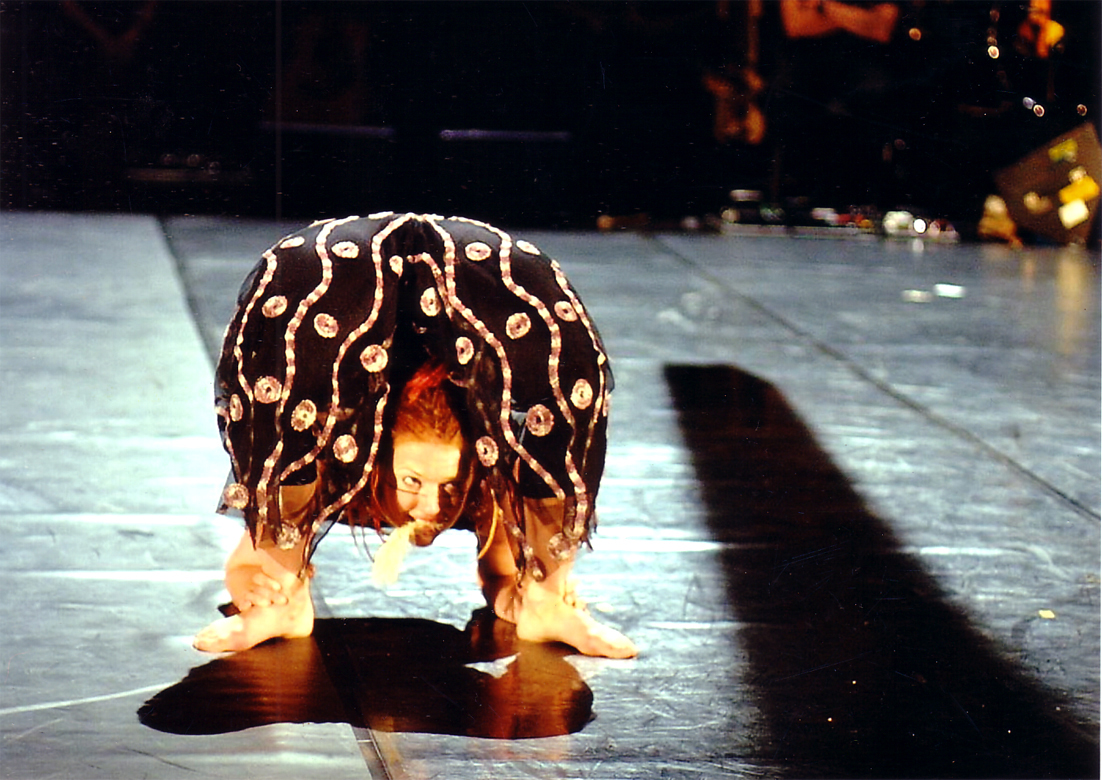 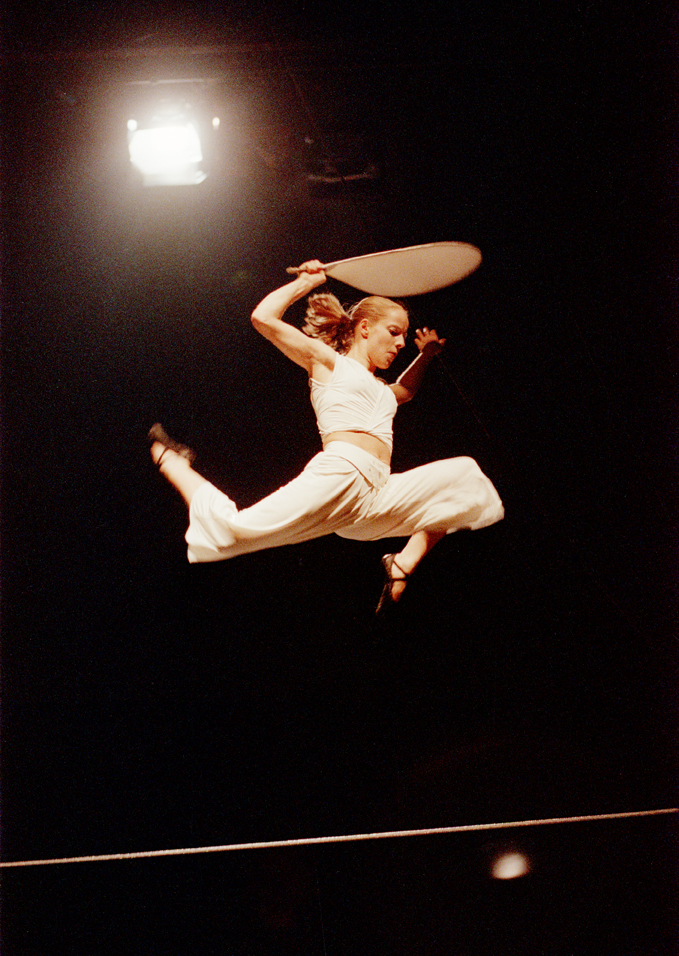 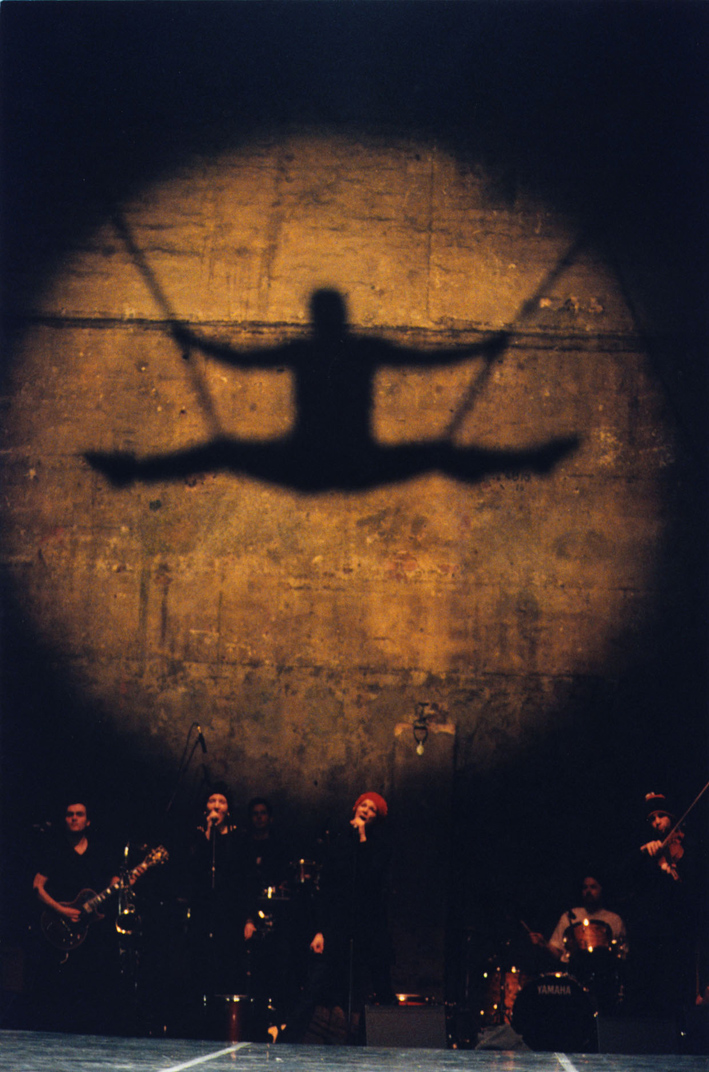 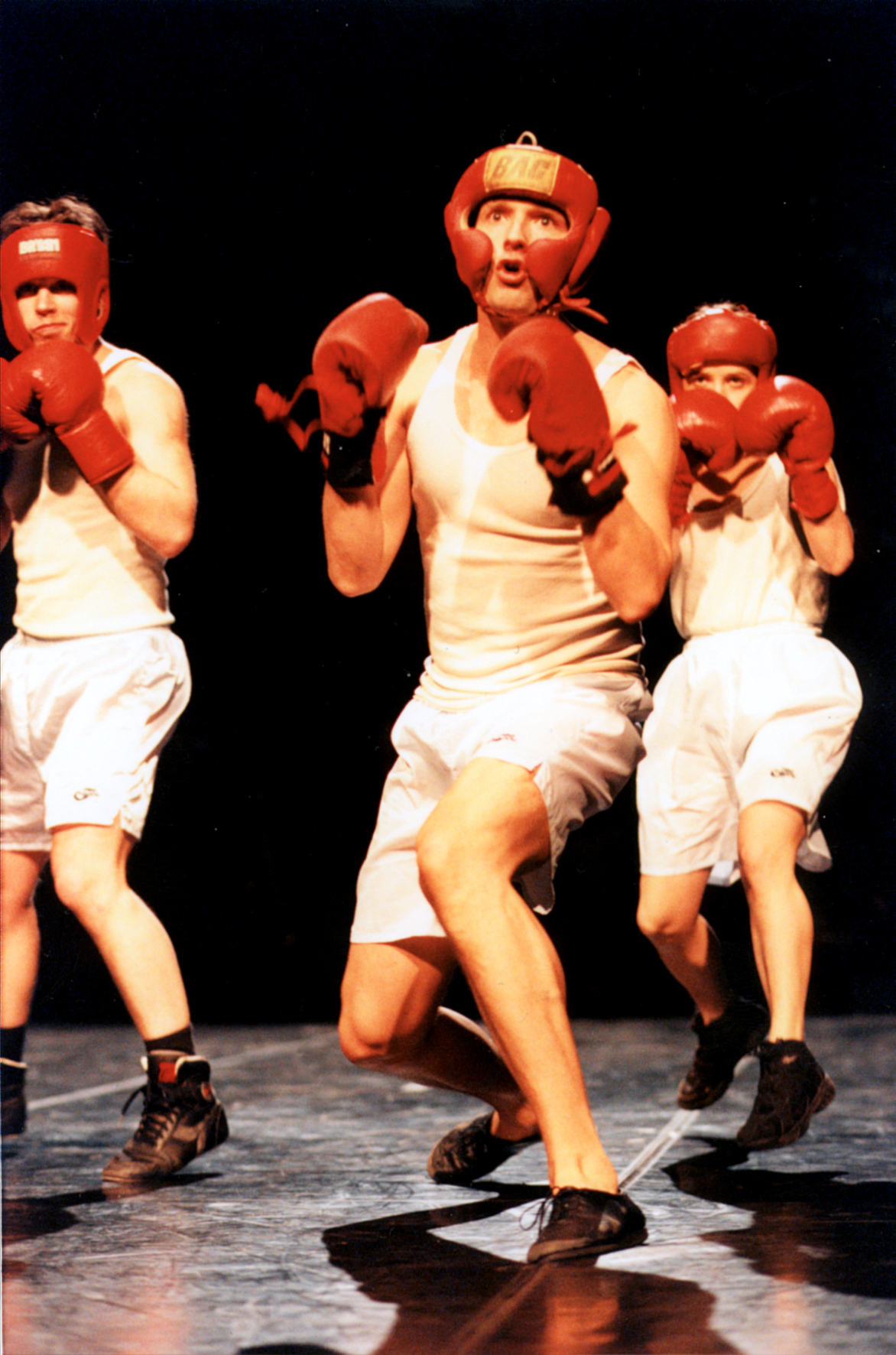 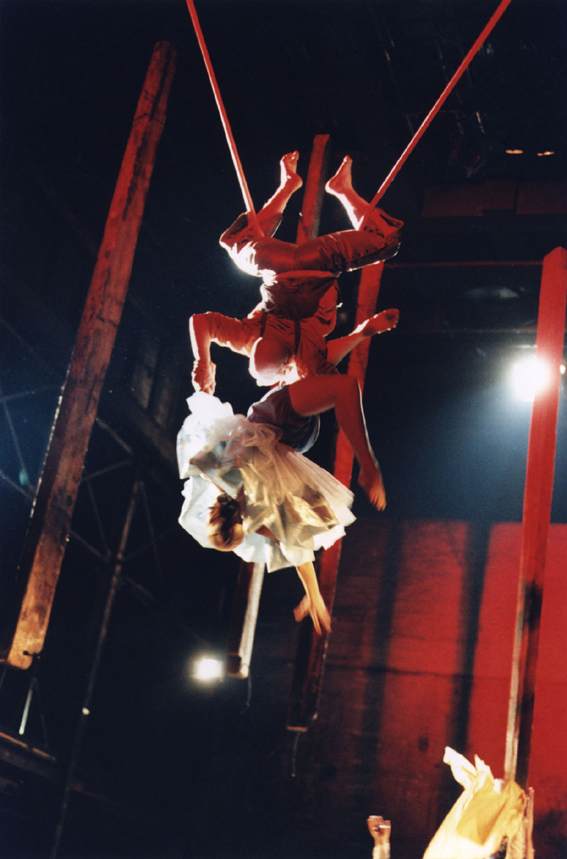 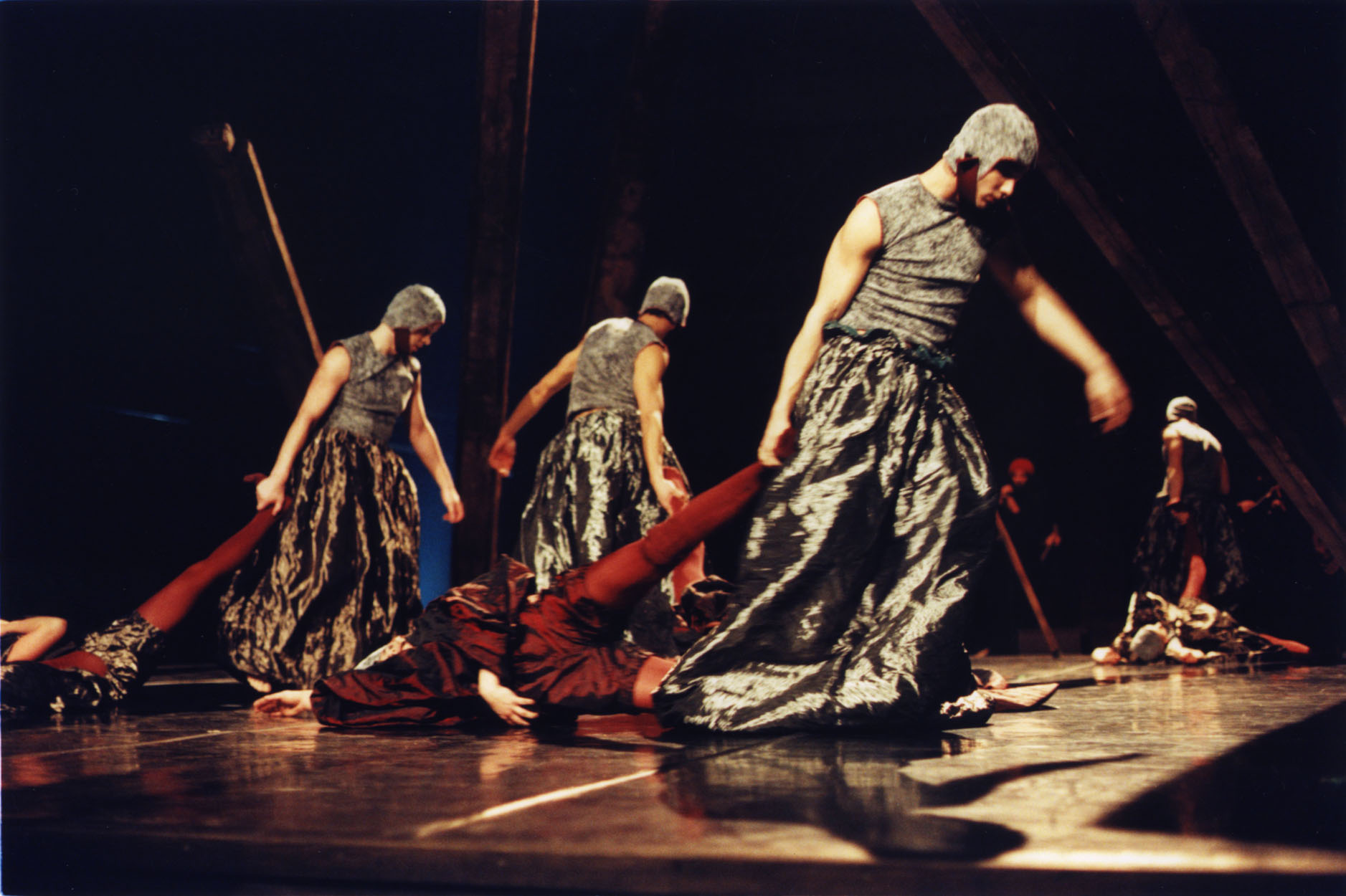 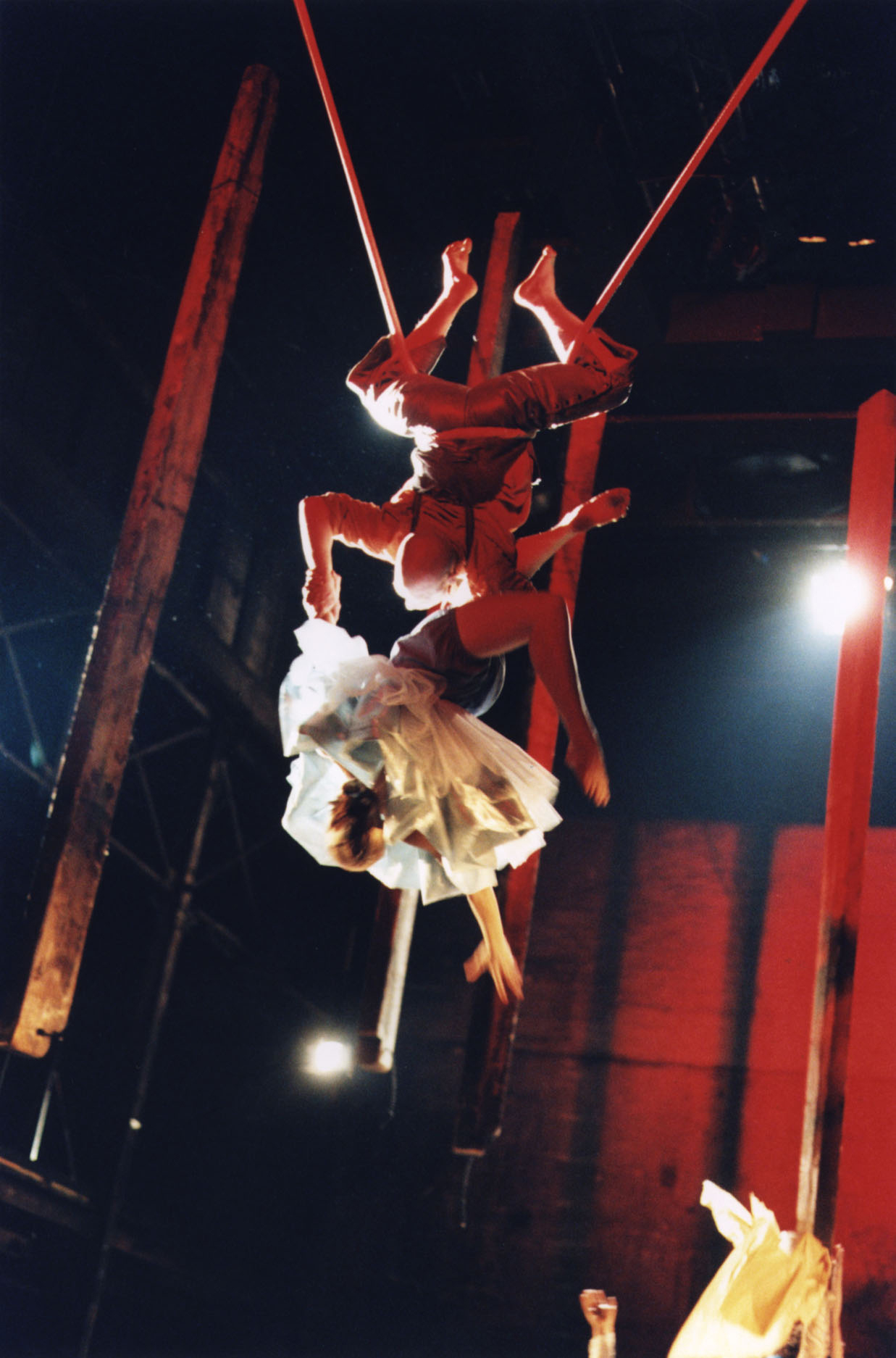 The circus of the heart, fun and fantastic, the joy is enough to make. You walk on little clouds.

Circus performed as art ... an exuberant mix of colorful splendor and poetry perfected by extraordinary artistry.