See the other side of the Bible. The unwritten story of women during the birth of Christianity is uncovered in this dramatic, uproarious circus show.

According to the Bible, the first woman was formed from a rib bone from the first man – and that was just the start of the problems.

Through the eyes of acclaimed journalist and author Gunilla Thorgren, we take a different look at the stories in the Bible, and uncover a second story – the story of women. With dazzling aerial sequences, terrifying illusions and hilarious commentary, we traverse through the history of the religious text.

Confront a millennium of misogyny and oppression, and the unrelenting resistance against it – with Thorgren's signature feminist humour as your guide.

A journey through thousands of years of misogyny

In God's disobedient ribs, we follow along as Gunilla Thorgren reads the Bible with feminist glasses. It is an absurd, funny and horror-filled adventure from ancient times to Martin Luther. Join in the search for women's roles and voices, which have not previously been allowed to come forward. How many of the issues we wrestle with today have their origins in the Bible? 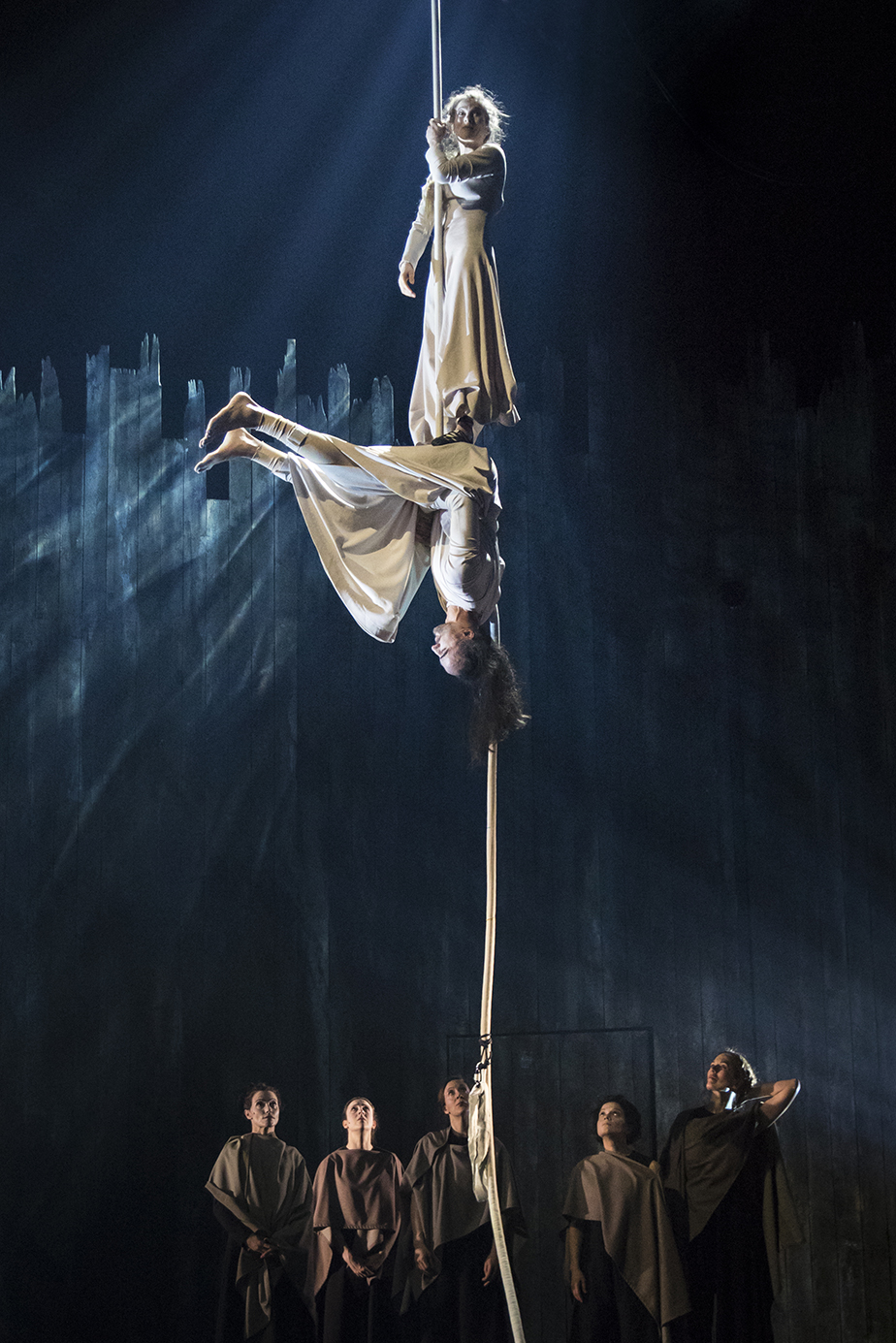 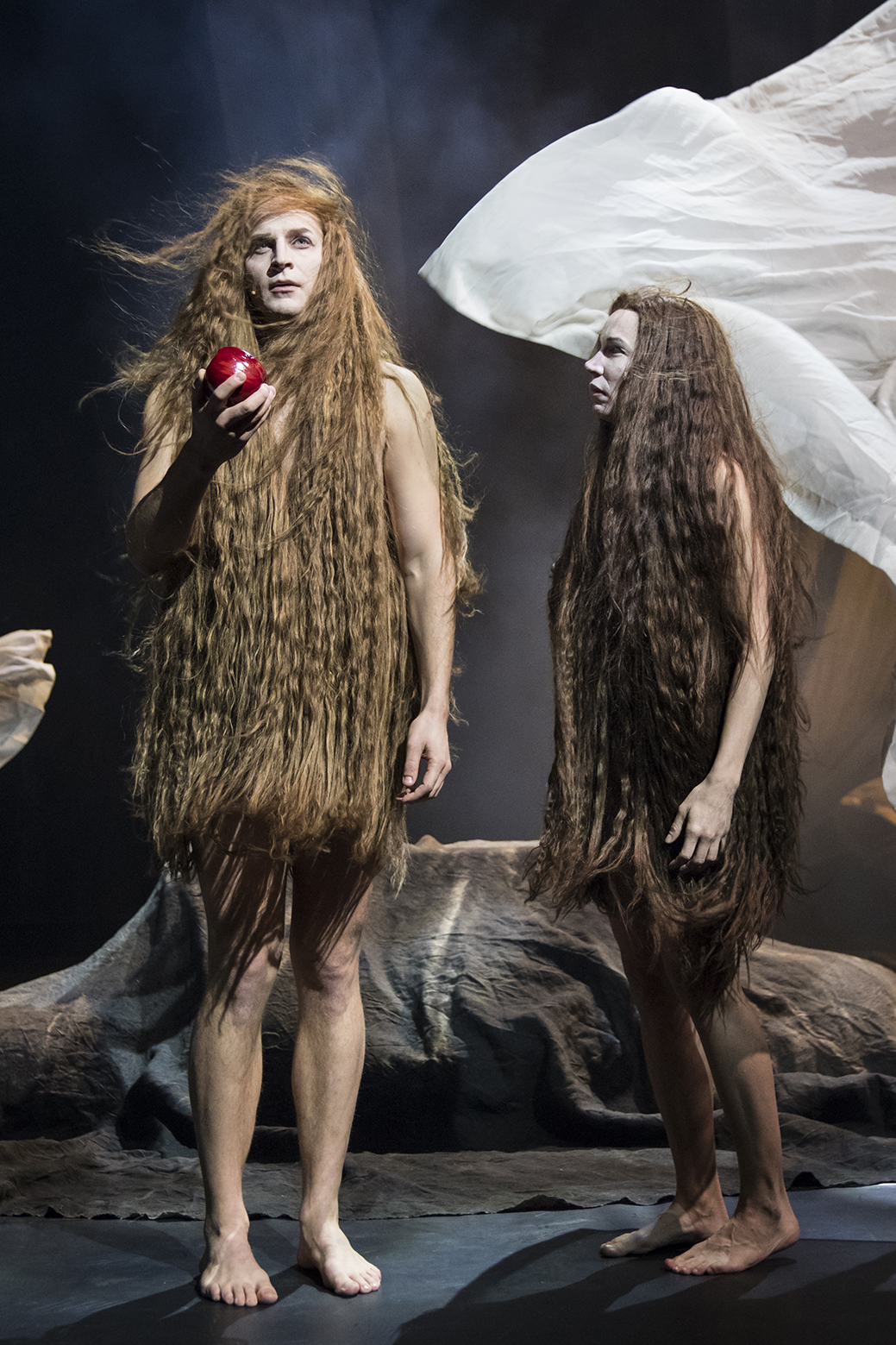 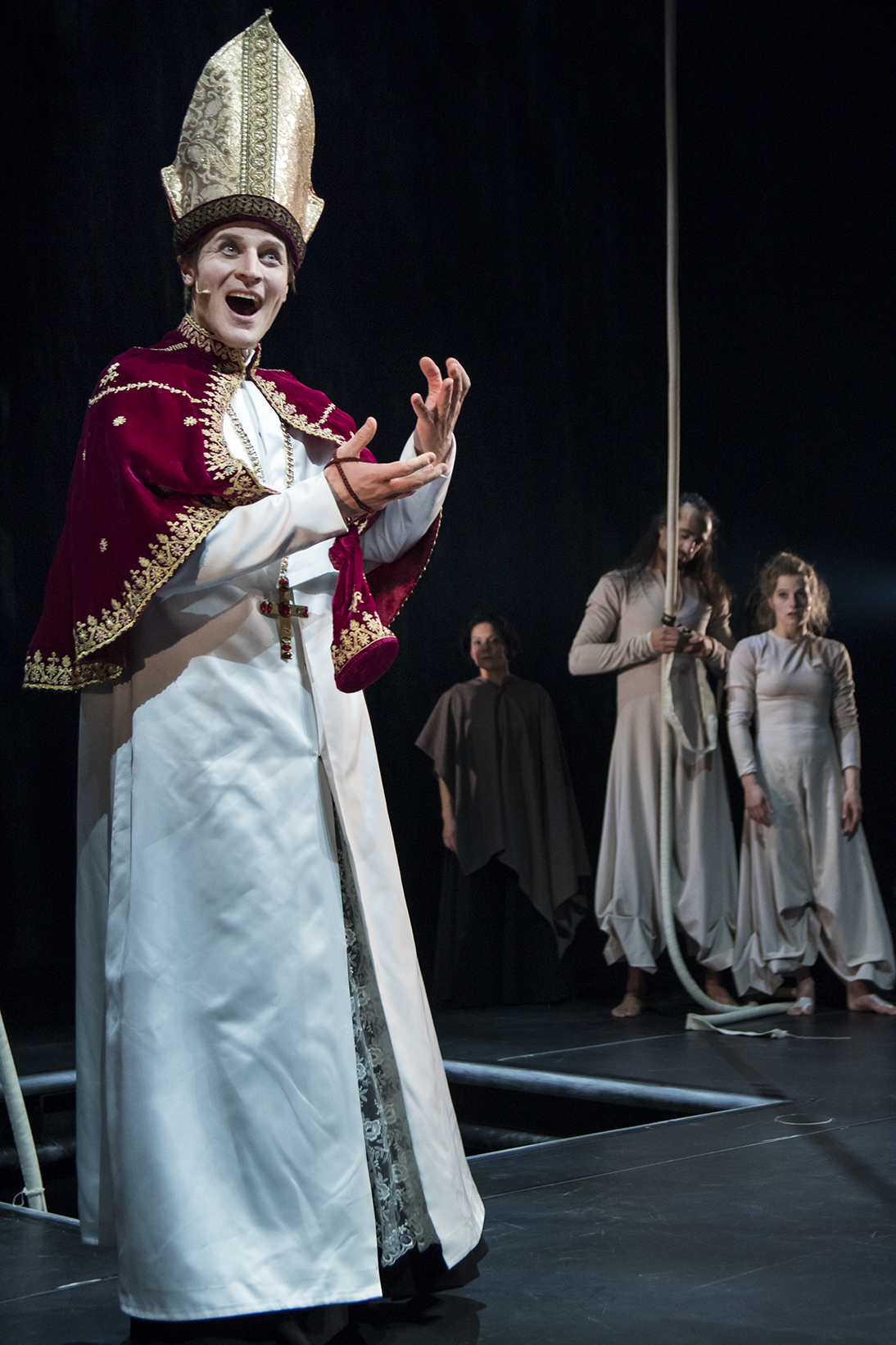 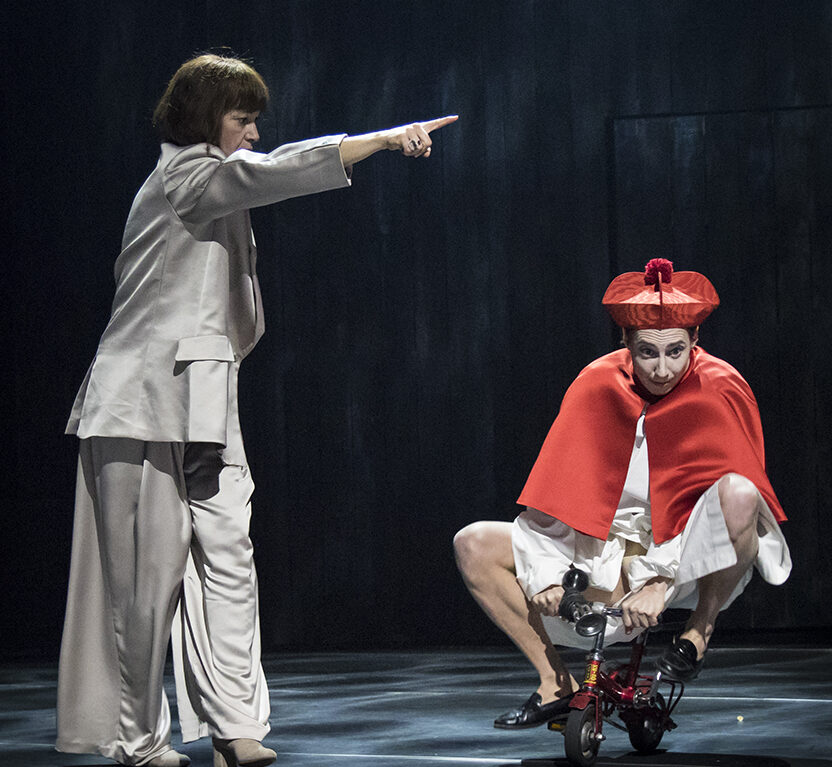 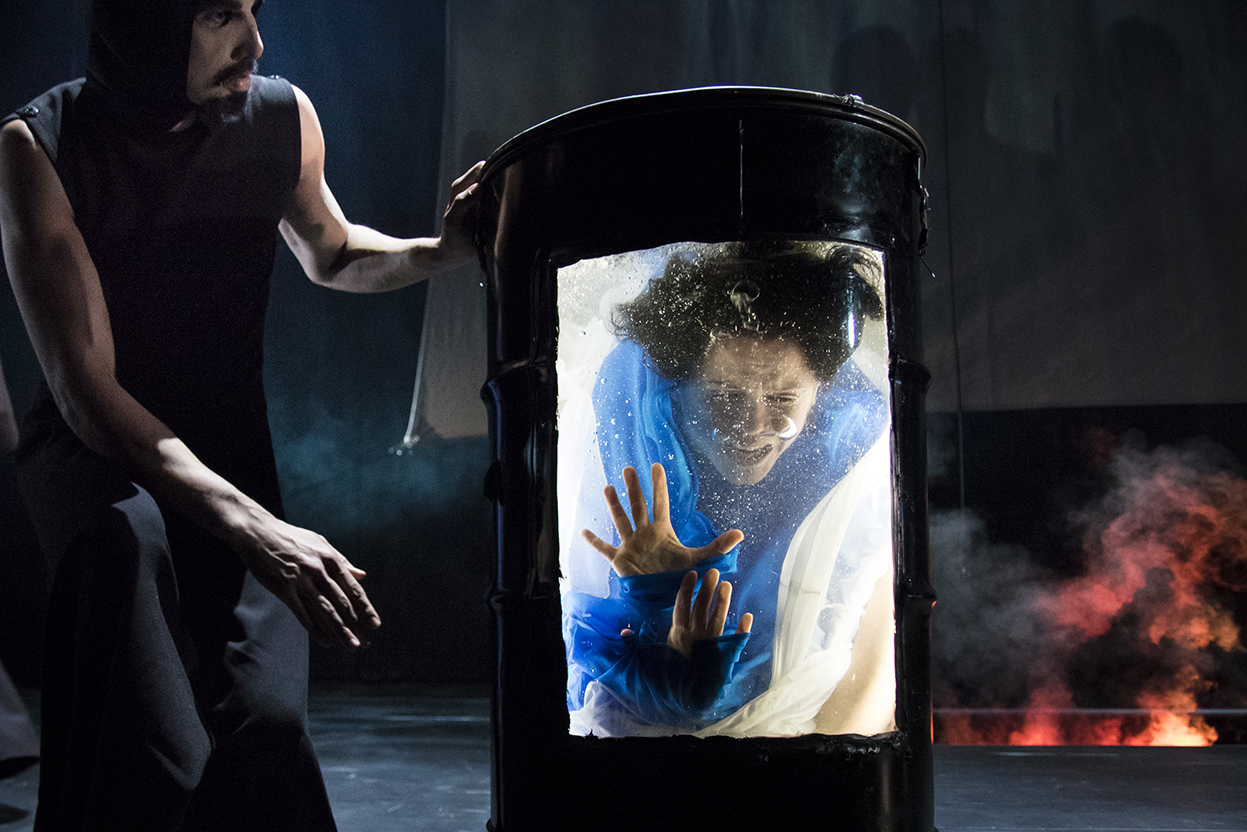 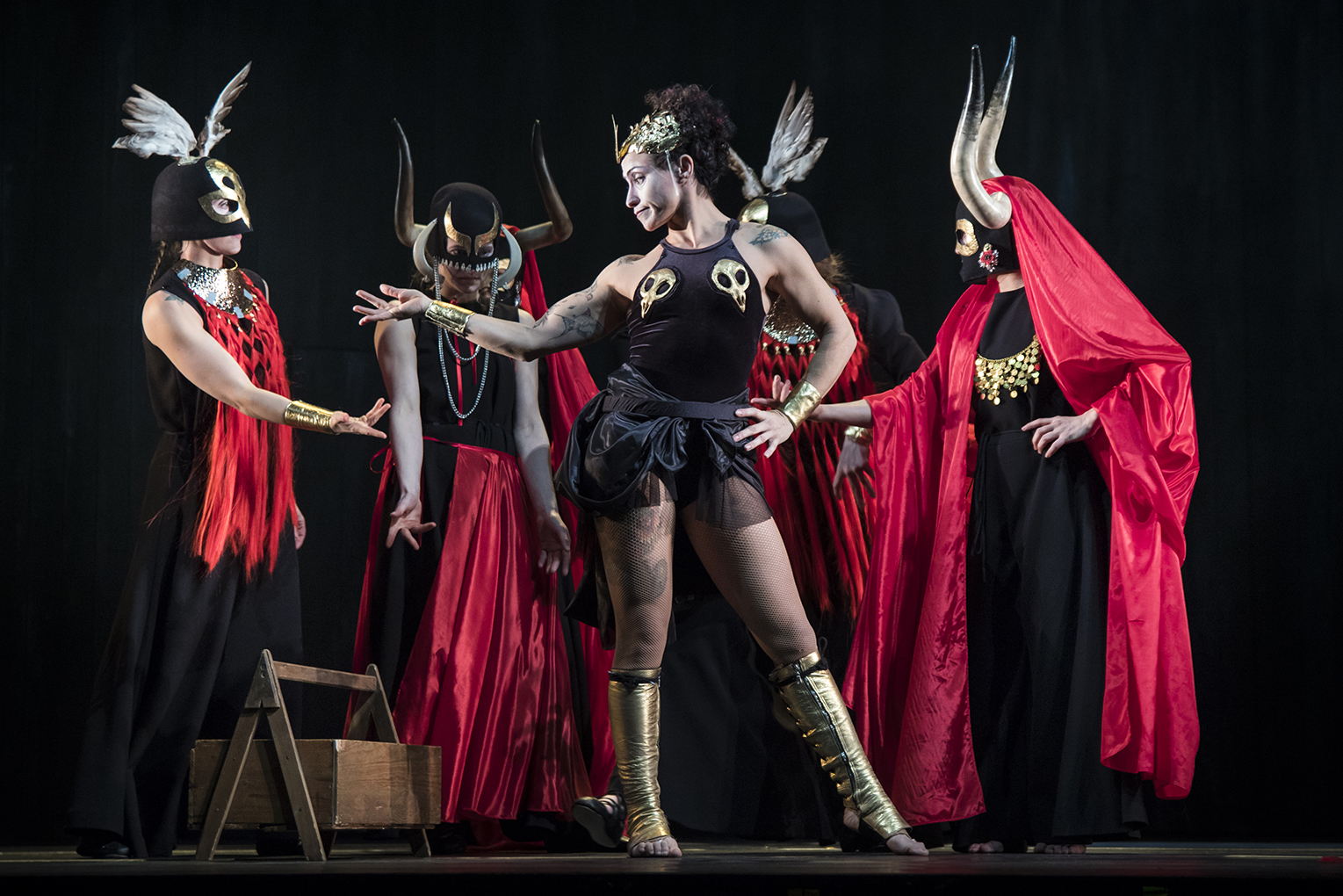 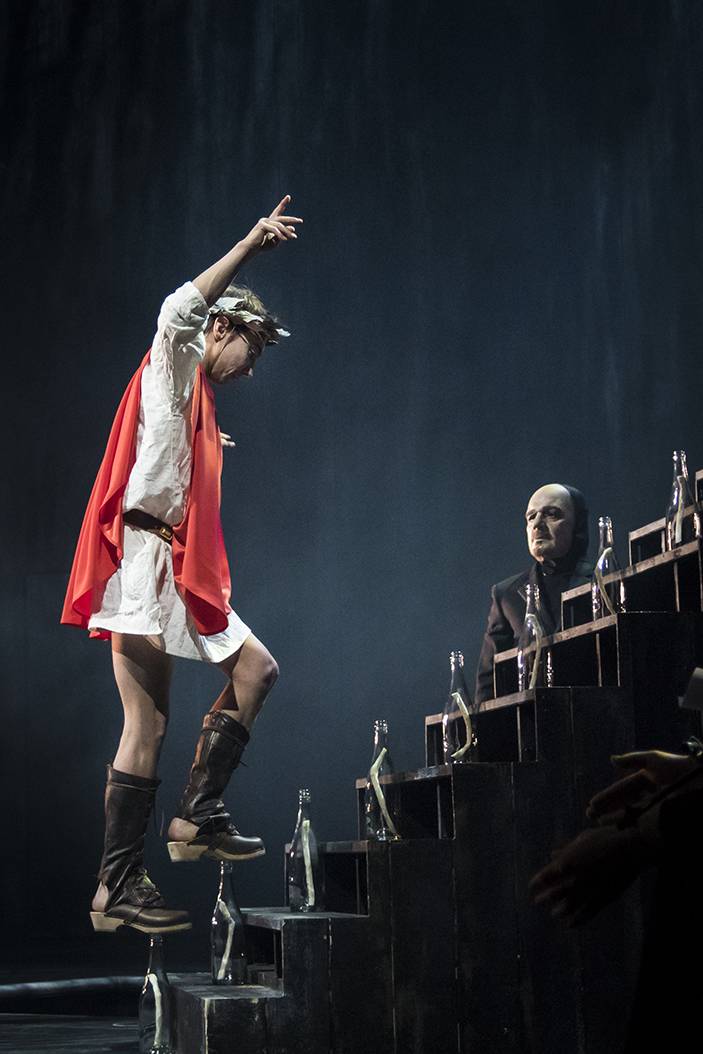 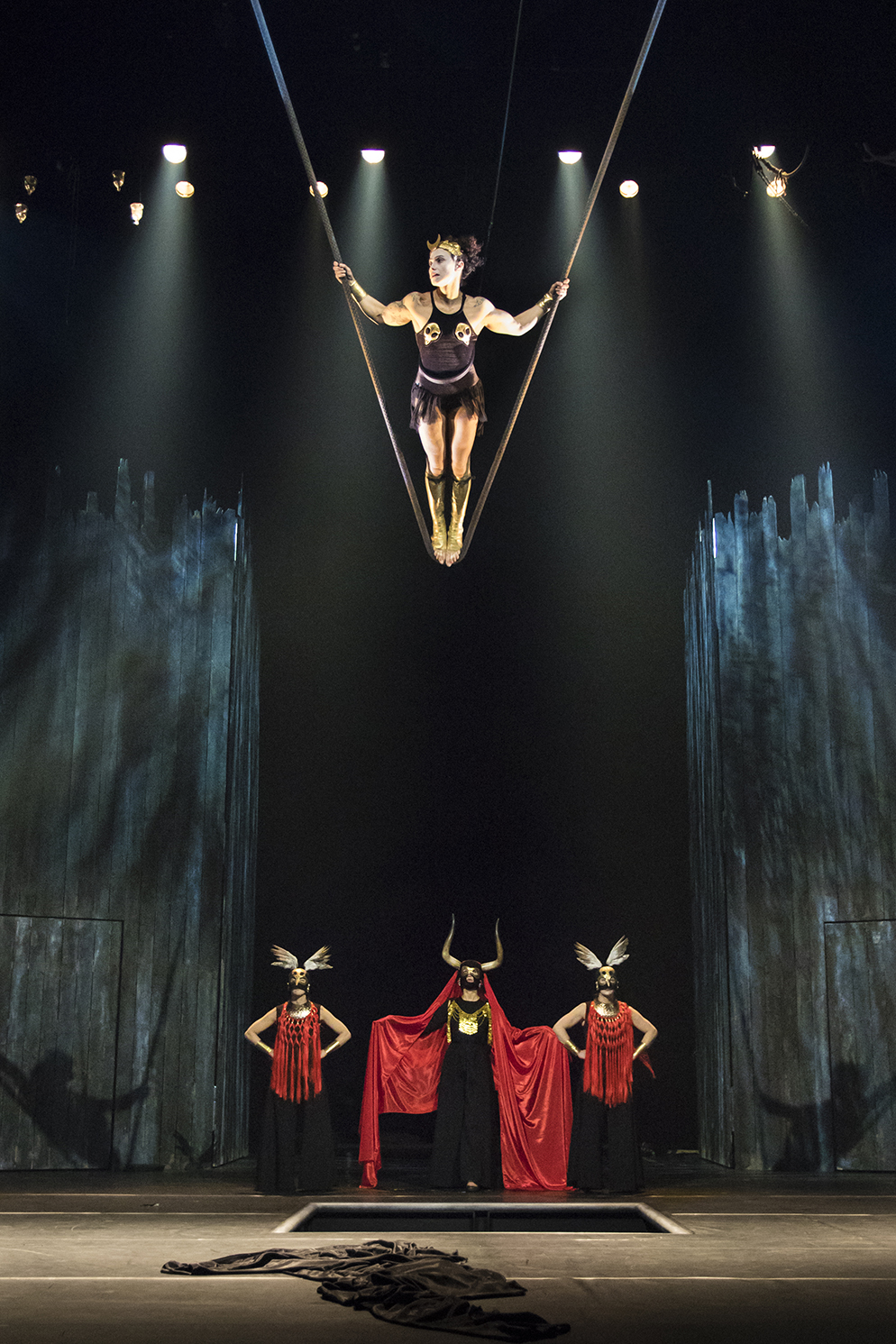 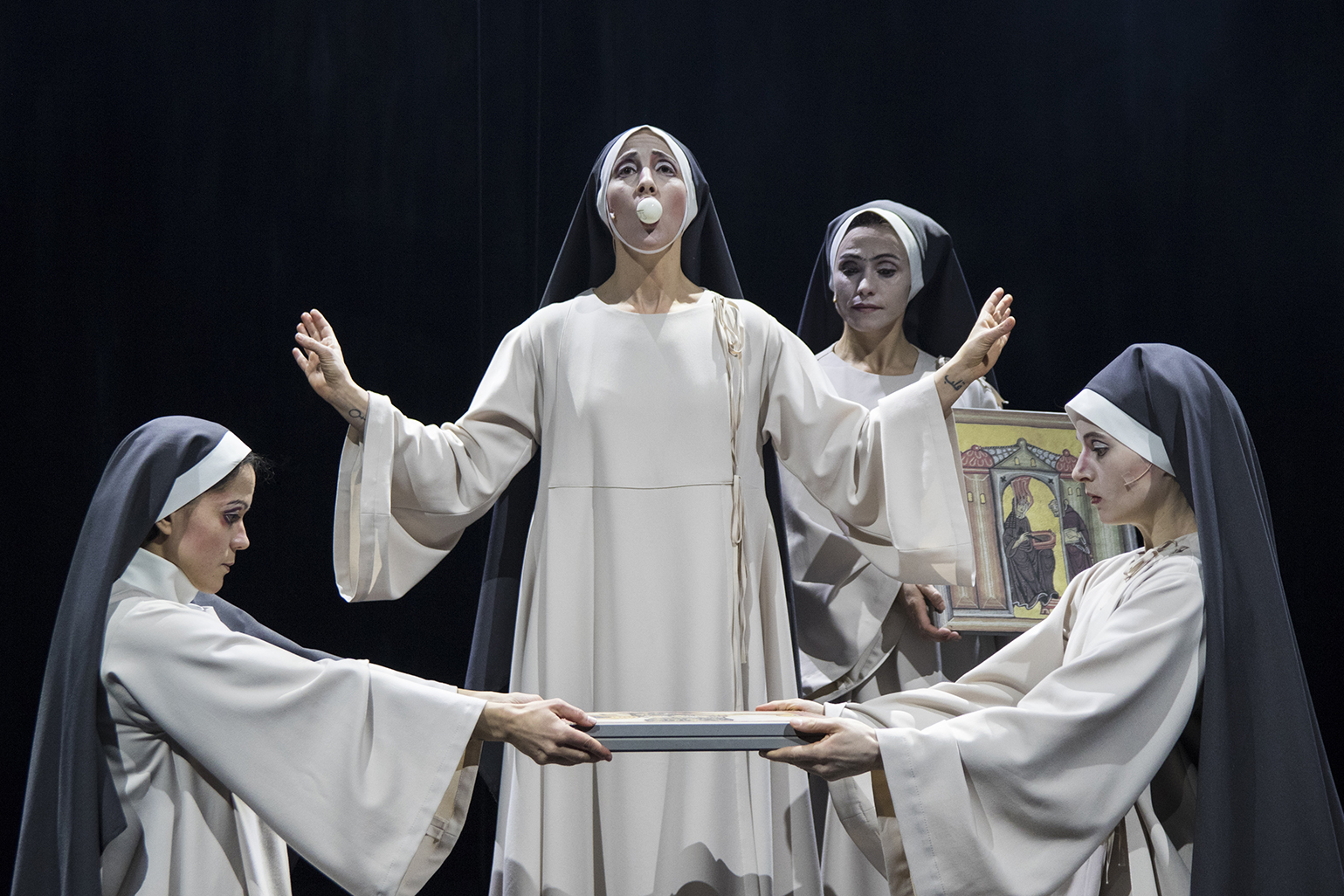 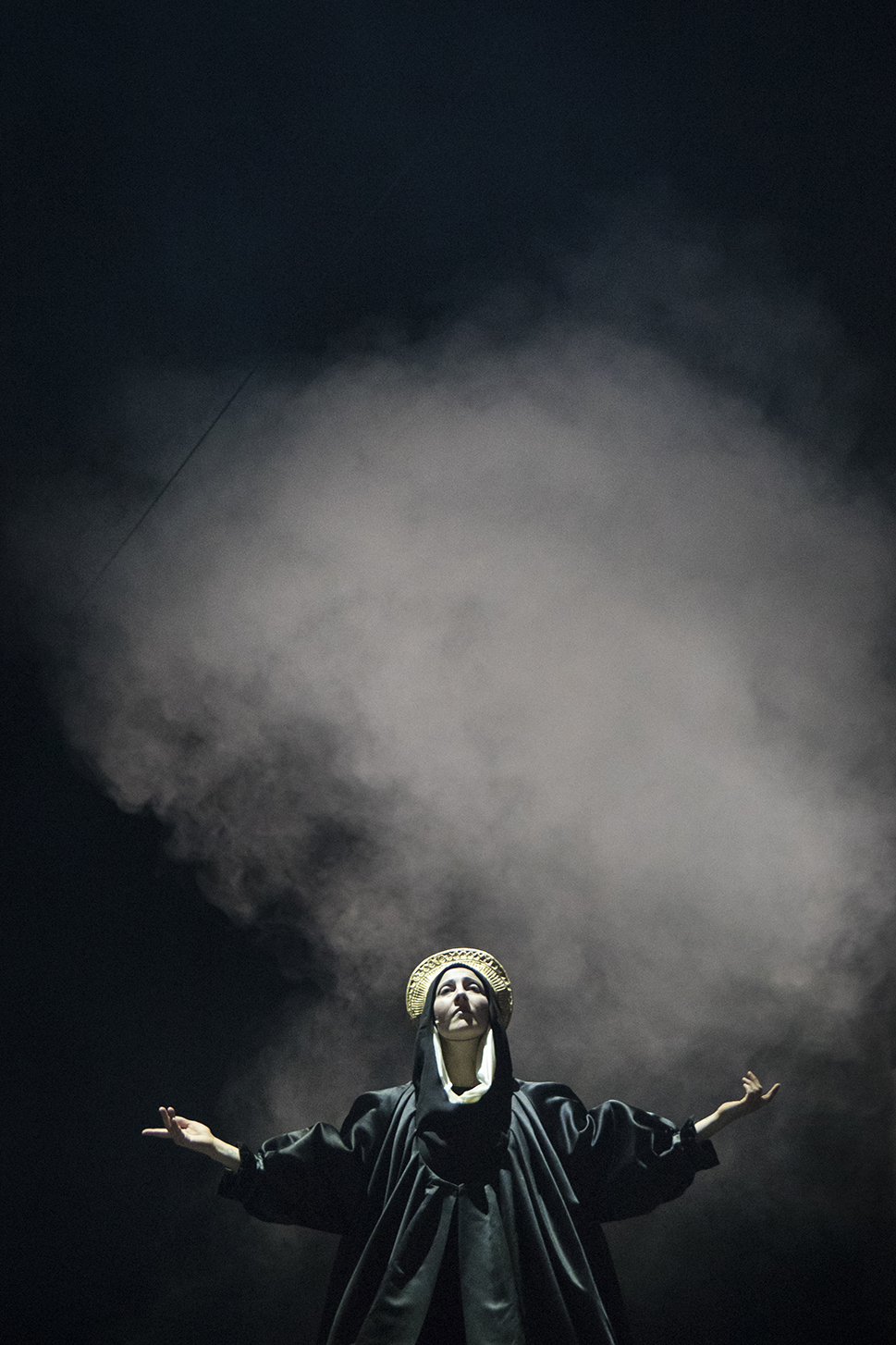 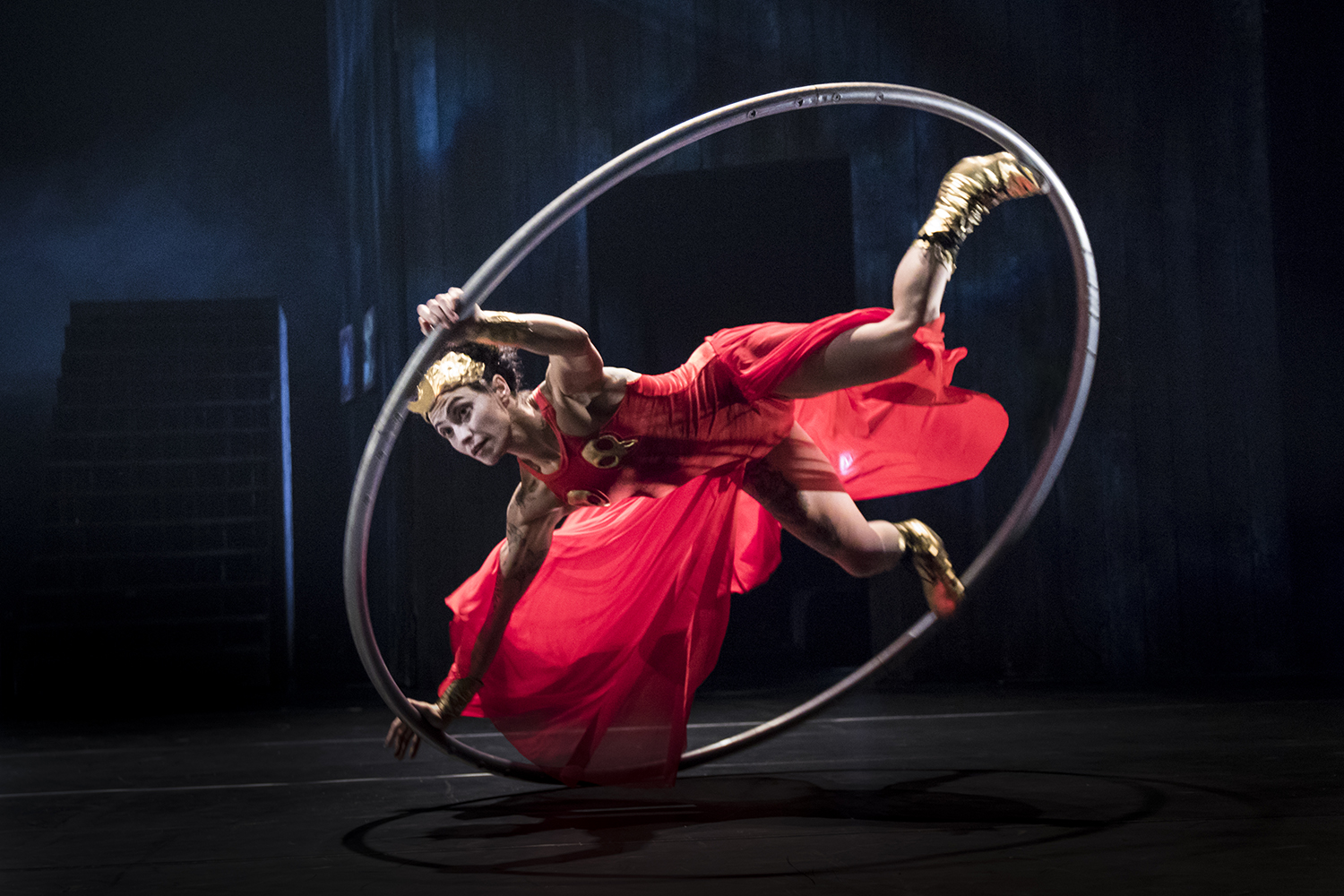 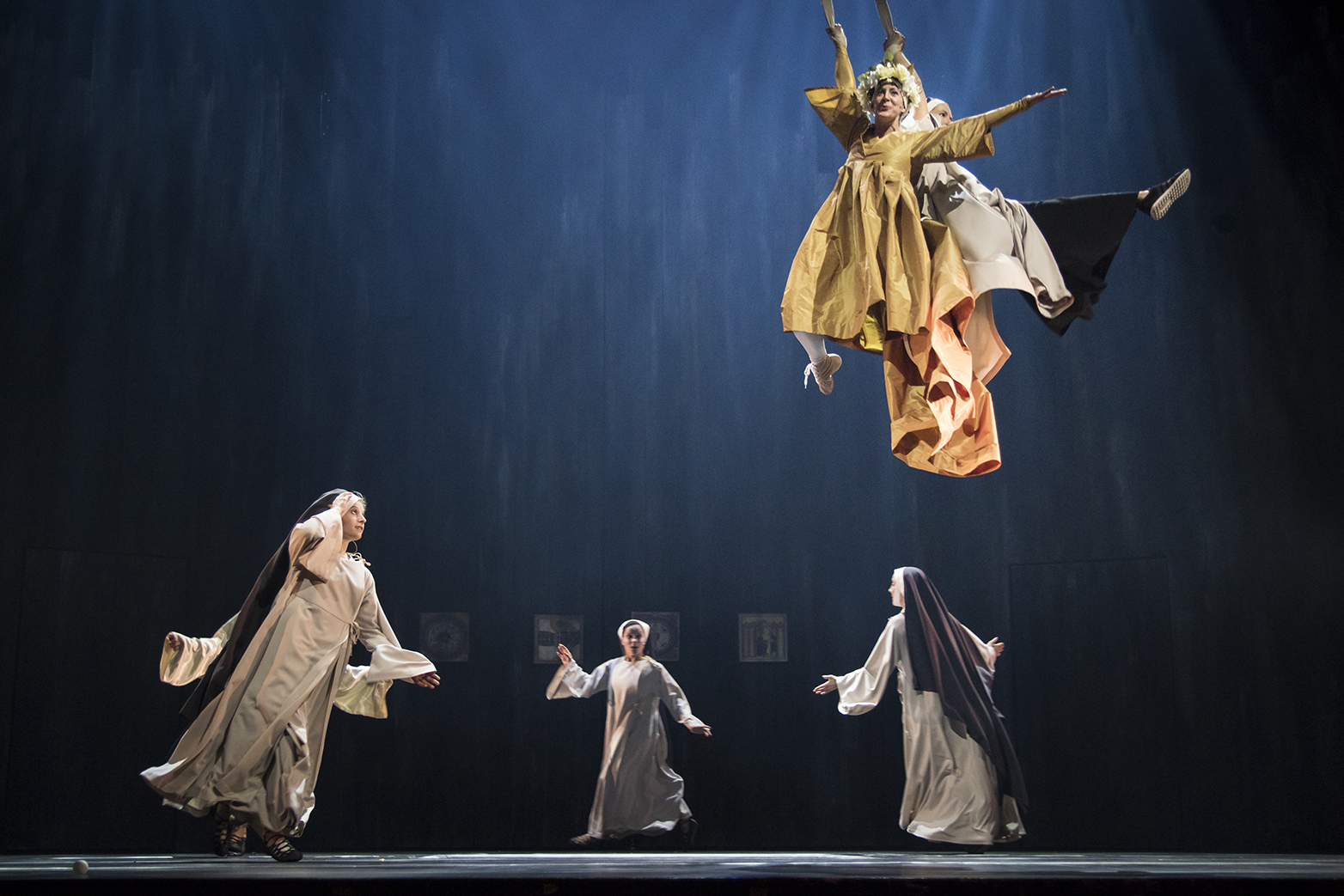 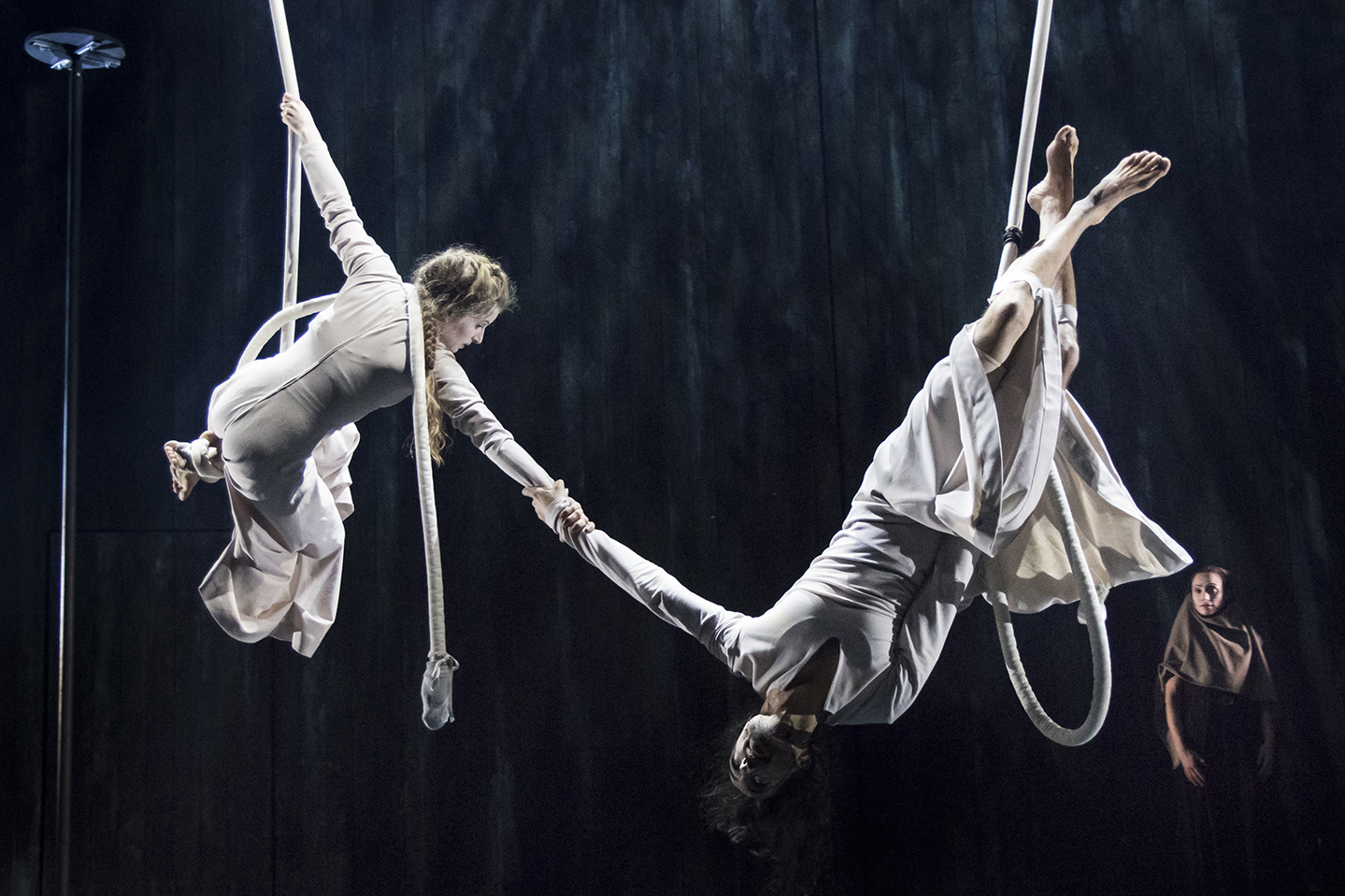 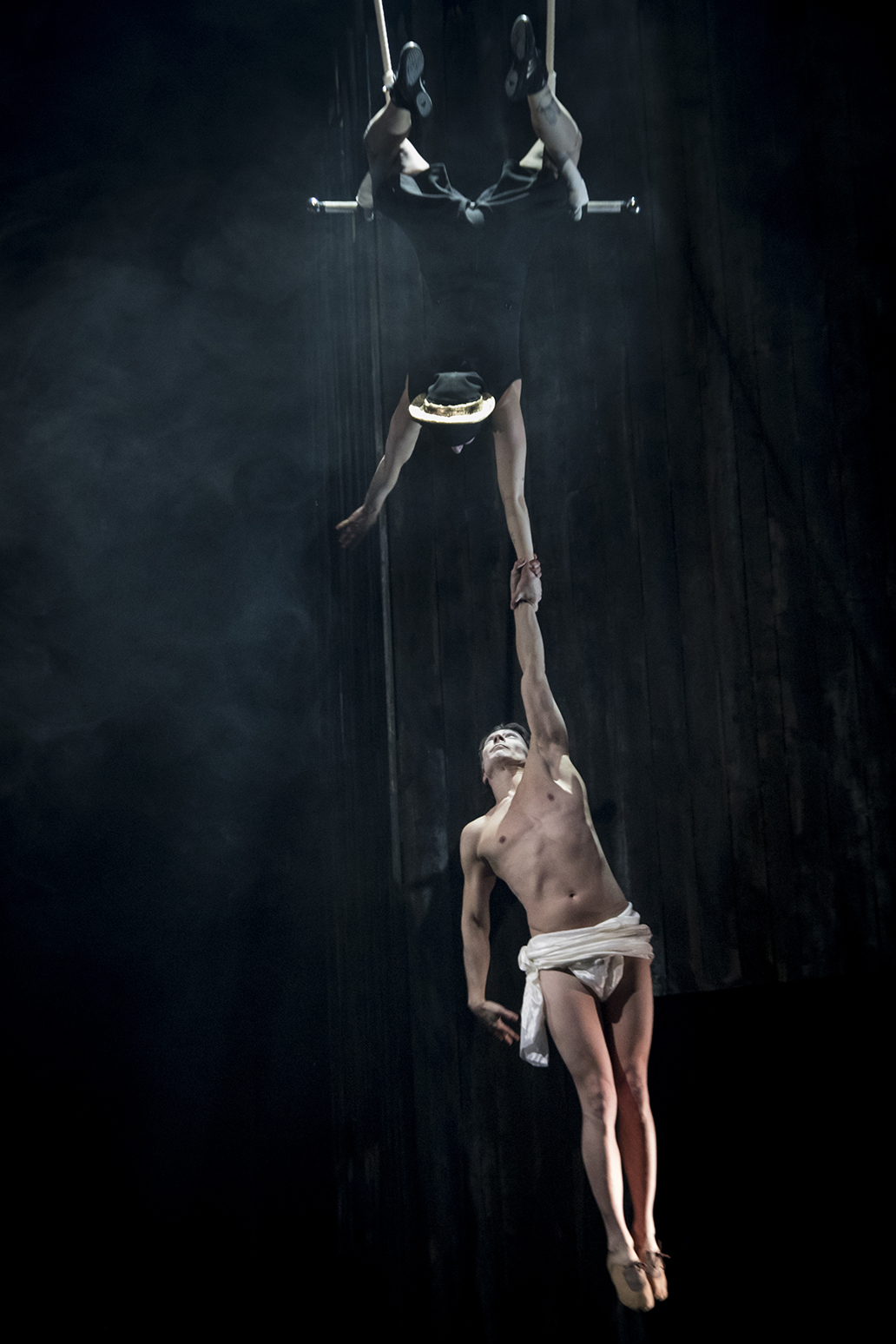 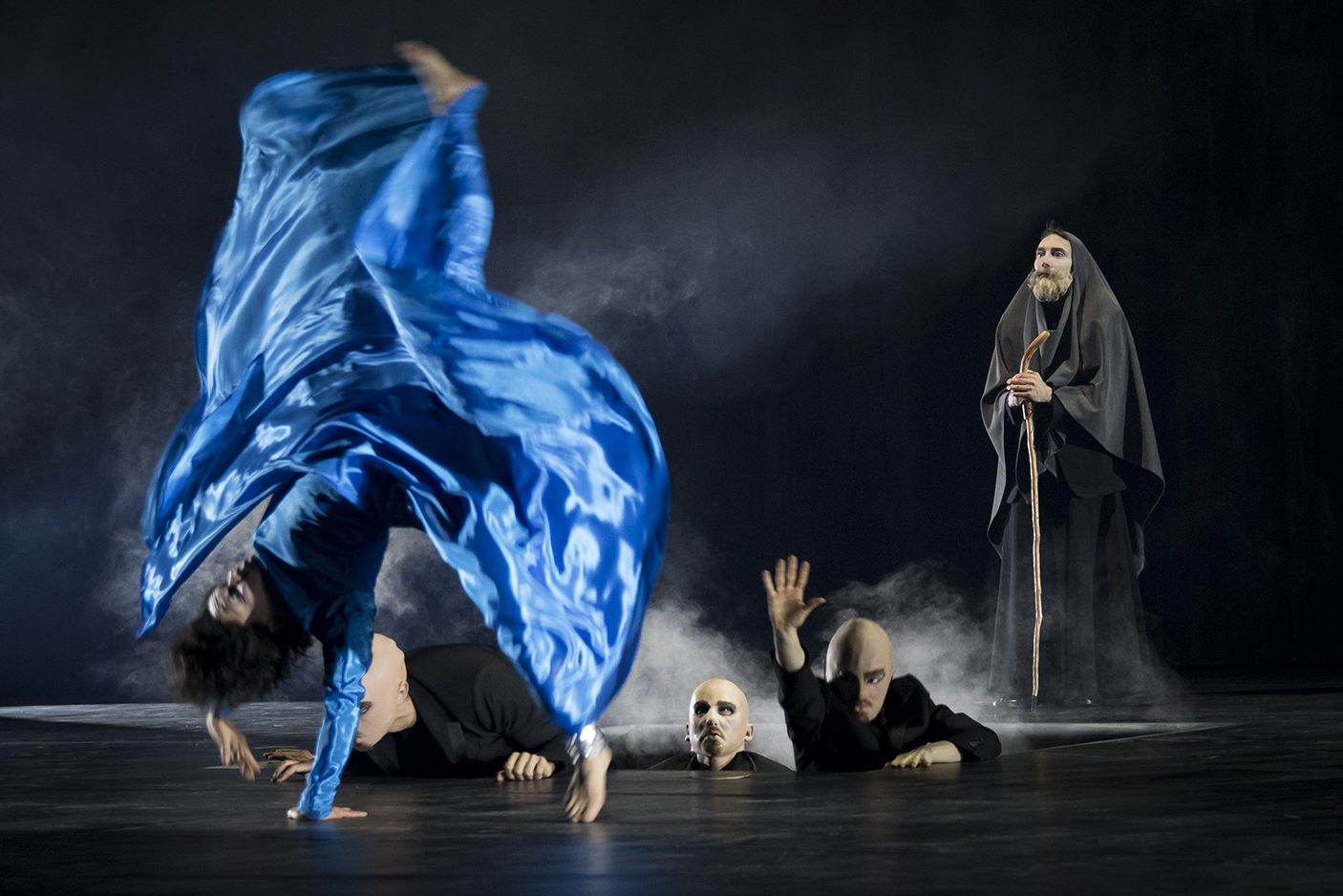 We get to see dramatic, acrobatic plundering; the condemnation of women's sexuality symbolically depicted on a Chinese pole; and beautiful acts that lift significant, historical women's figures.

First performance: March 21, 2019 at the Royal Dramatic Theatre in Stockholm