In William Shakespeare's play, Juliet is no more than fourteen years old and Romeo only a few years older. In our culture, the couple has become the very symbol of young love and a fiery passion that ends in tragedy. Their burning love rebels against rules and regulations because their families – the Capulet and Montague – have long been feuding with each other. The death of these two young lovers leads the mortal enemies to reconcile.

Romeo & Juliet was performed 135 times at Elverket theater in Stockholm to sold-out audiences and was voted the year's best performance by the readers of the online magazine Nummer.

A unique collaboration between Cirkus Cirkör and Dramaten, the Royal Dramatic Theater.

An old tale told in a new way

Shakespeare for the 21st Century. With the roles played by trapeze artists, acrobats, actors, mimes, dancers and jugglers. On an elevated, steep stage, we tell Shakespeare’s story of young all-consuming love through our bodies, movements and words. Wild. Beautiful. Breathtaking. 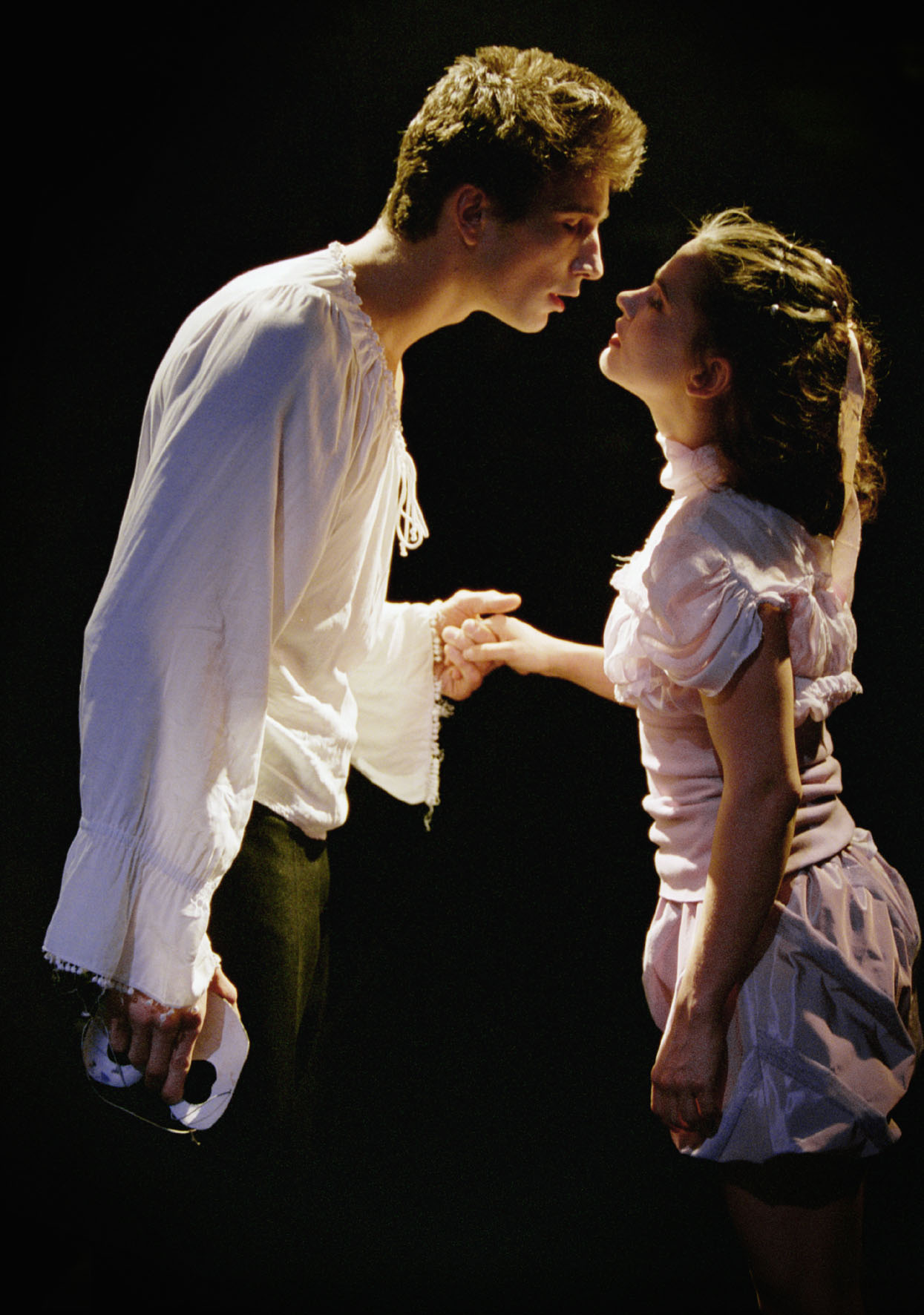 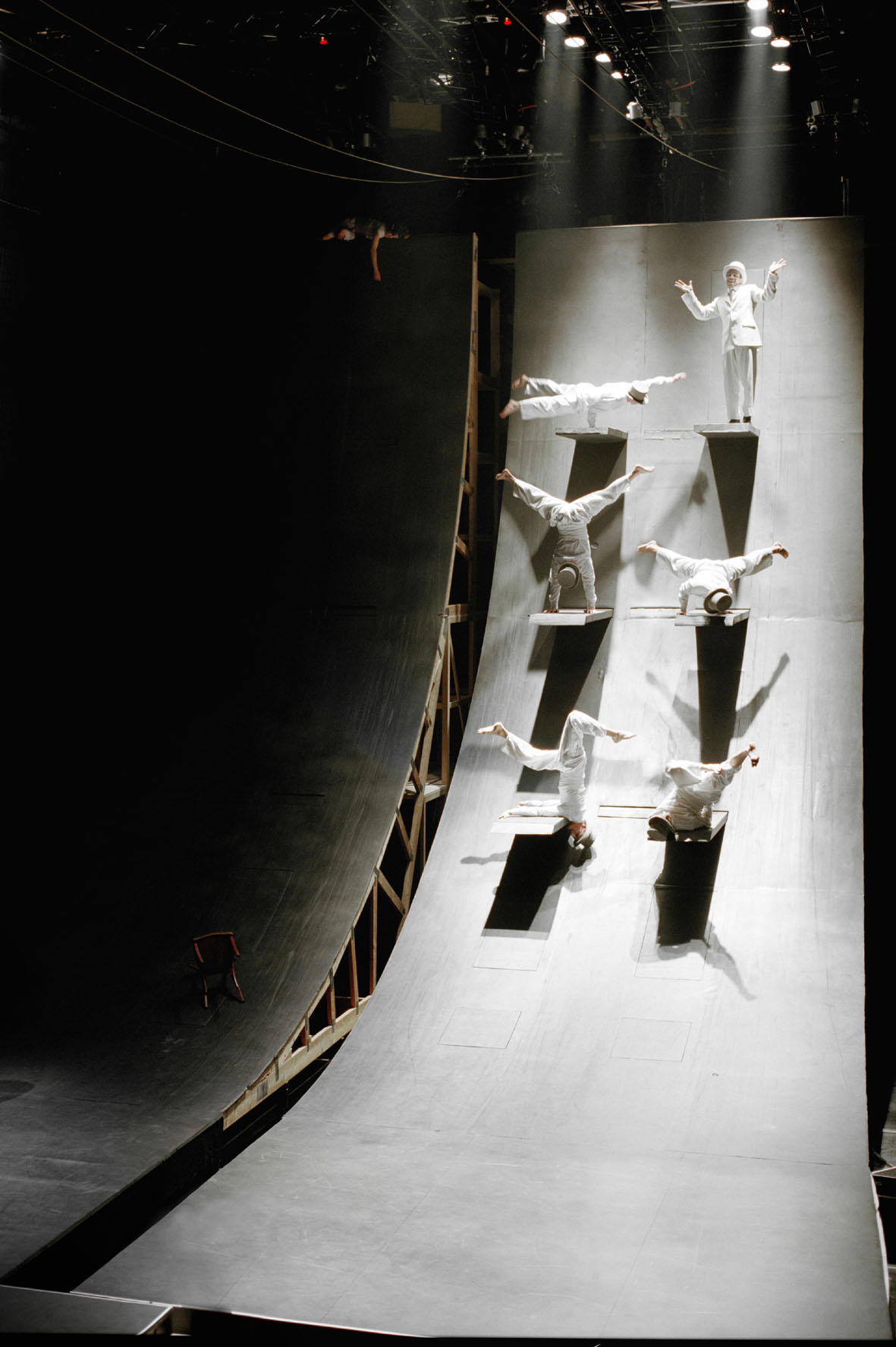 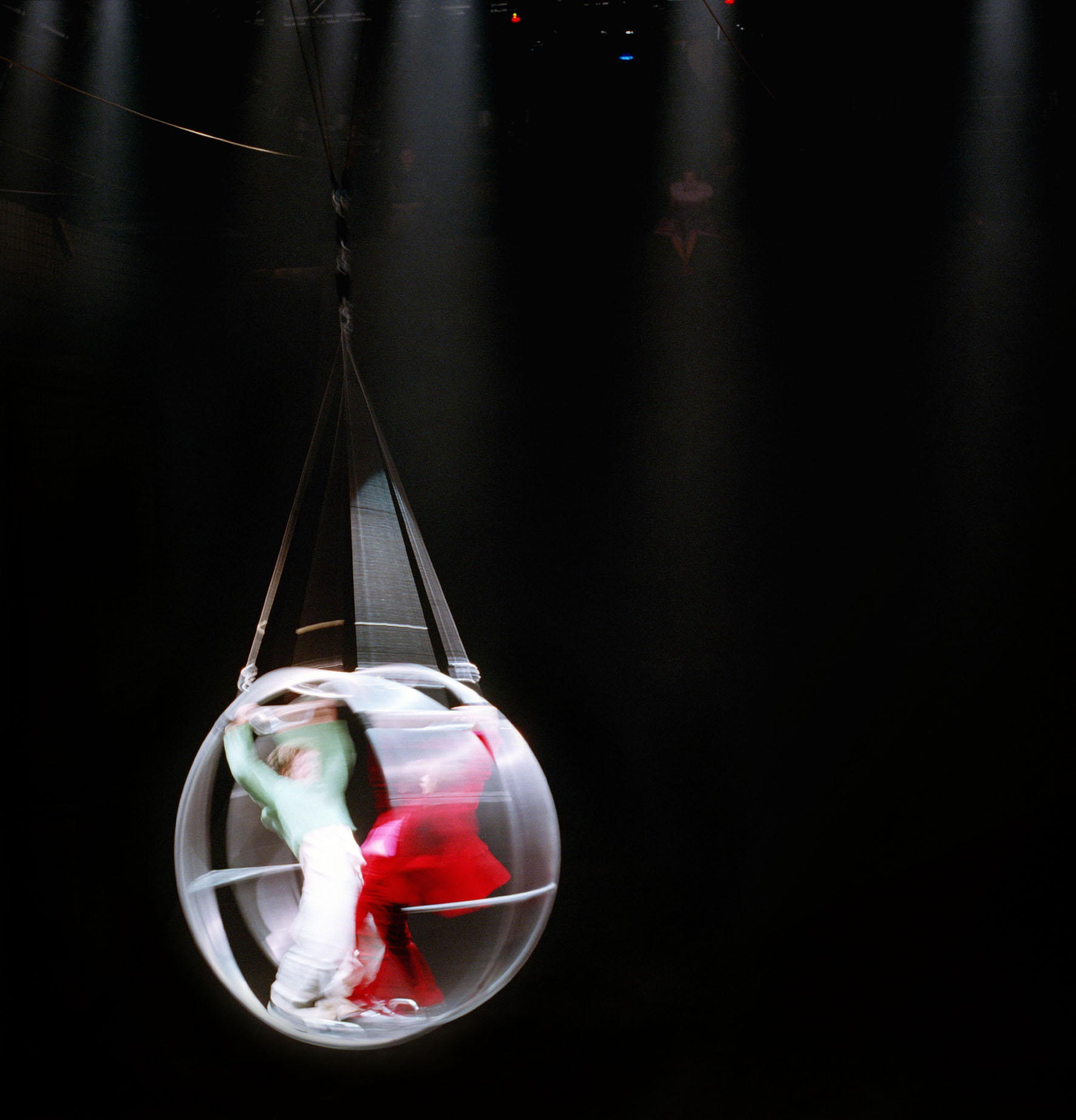 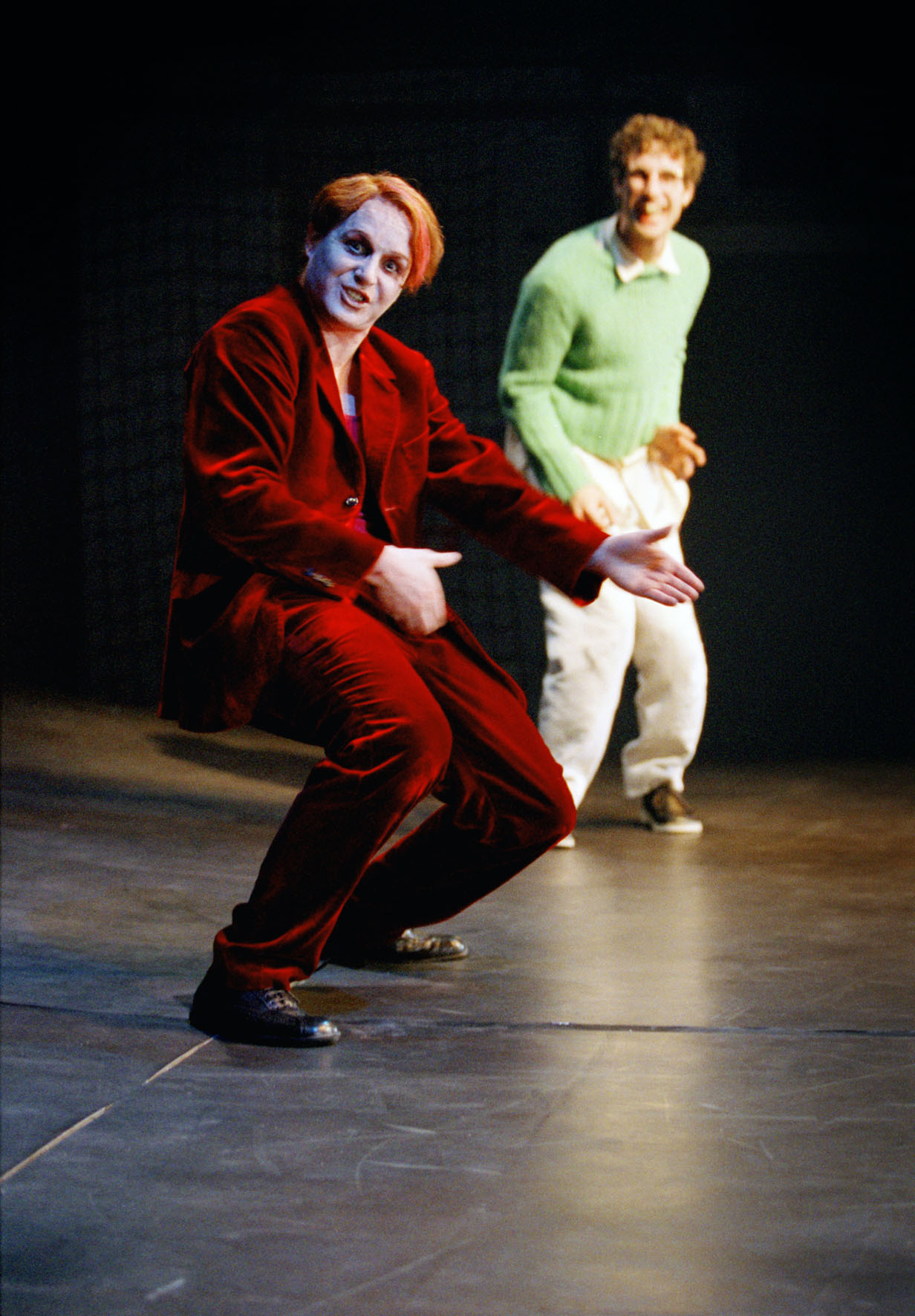 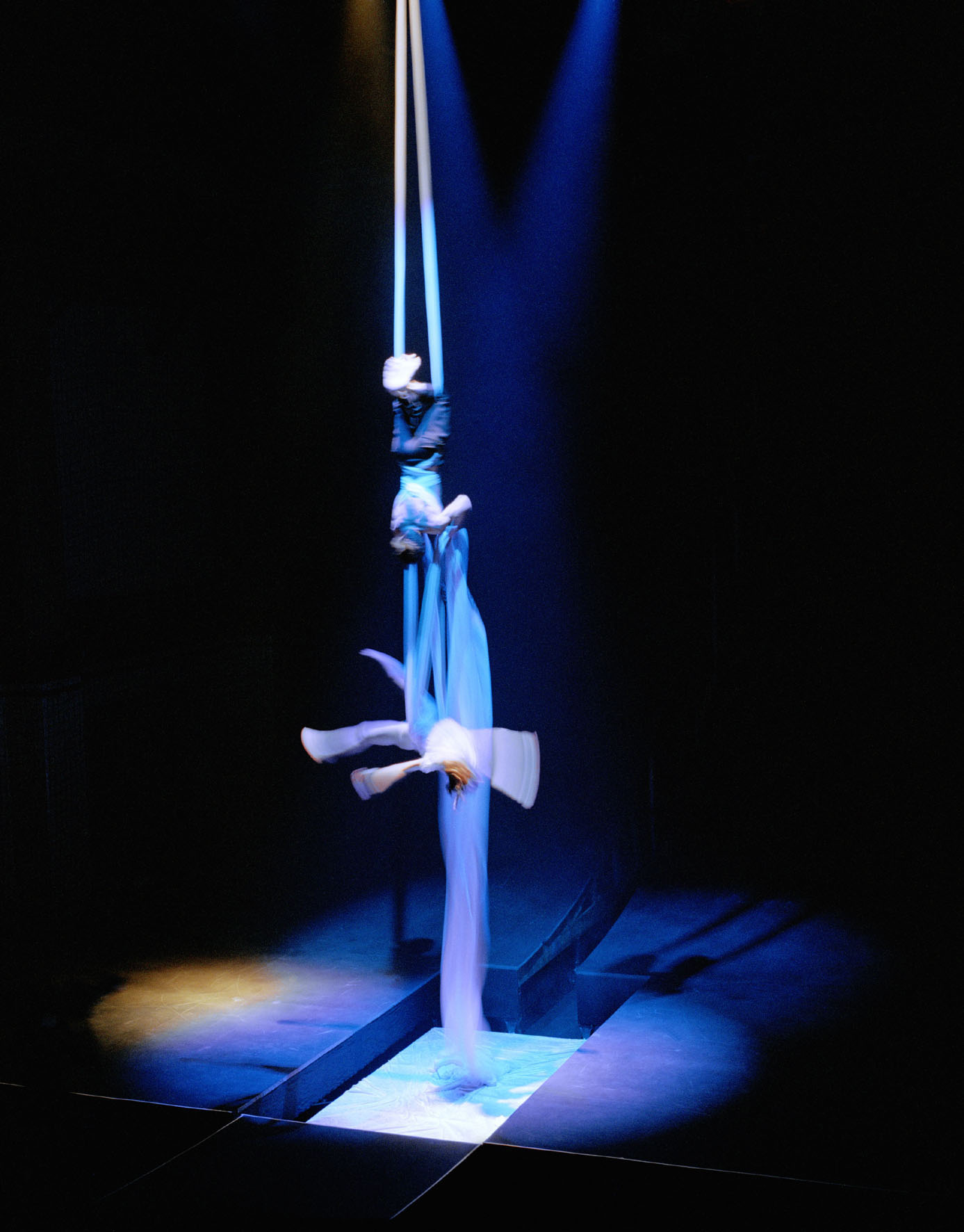 A Romeo & Juliet that deserves to go down in history, a complete work of art to be seduced by, for both young and old.

A more beautiful love scene than the single night that Romeo and Juliet spend together has never been seen in the theater: hanging, gliding, rolling, hugging, floating, flying in suspended white velvet veils.